Anzac biscuits have long been associated with the Australian and New Zealand Army Corps. They're easy to make and keep well. 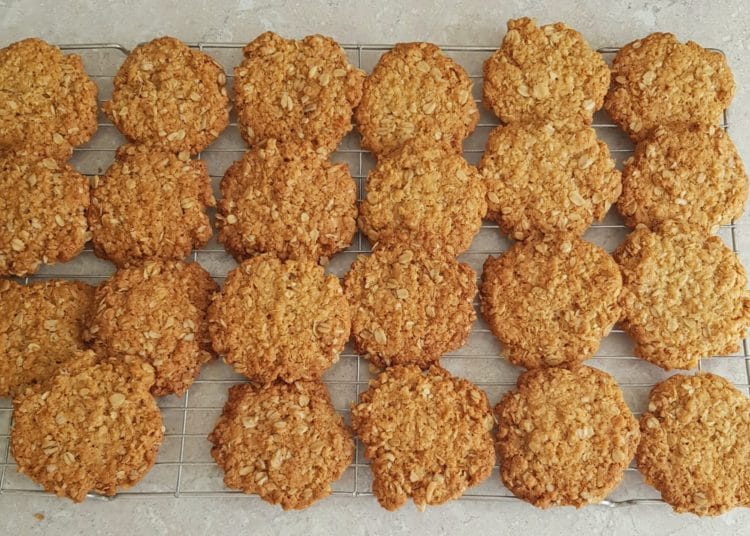 On the morning of 25 April 1915, the ANZAC troops set out to capture the Gallipoli peninsula in order to secure the opening of the Dardanelles for the allied Anglo-French forces. It then became the day on which Australians remember and honour the sacrifice of those who died in war.

Anzac Day is a day of commemoration and reflection. It is usually celebrated in Britain with a dawn service at the Australian war memorial in Hyde Park and a wreath laying ceremony and parade at the cenotaph in Whitehall. This is usually followed by a service at Westminster Abbey, attended by members of the Royal family.

In the last two years, plans have had to conform to coronavirus restrictions with no public attendance at the events. However, the Australian embassy released this statement for this year’s events:

“While we intend to maintain the custom of holding a dawn service at Hyde Park Corner with key representatives only, regrettably no public attendance will be permitted.

“To allow Australians and New Zealanders to mark this important day in a solemn and dignified way, we will instead release a recorded version of the Dawn Service, for viewing on our Facebook page at 3.00pm on 25 April 2021.

“A service of commemoration at Westminster Abbey, again with restricted numbers and invited representatives only in attendance, will also take place in accordance with the Abbey’s Covid-19 plans.”

Anzac biscuits have long been associated with the Australian and New Zealand Army Corps. Originally called ‘Red Cross biscuits’ or ‘soldiers biscuits’ and baked without desiccated coconut, they were sent by families from Australia and New Zealand to their relatives who were members of the ANZAC during World War 1.

Their popularity spread across the world and they became equally famous as a World War 2 recipe. They were easy to make and kept well for many days, still tasting delicious when they arrived at their destination.

Meryl says:  For this recipe, a cup measures about 4oz/110g. If you wish, you can reduce the amount of sugar to half a cup (2oz/50g) to make them less sweet.

The phrase ‘lest we forget’means that something should not be forgotten. Anzac biscuits are still popular today and serve as a simple reminder of the service and sacrifice of all those who have served in wars, conflicts and peacekeeping operations.

Read more about Grandma Abson’s life, her passion for baking and recipes on www.grandmaabson.com and head over to Instagram @grandmaabson to check out how Meryl and Patrick are cooking together.

Is a United Ireland only a slogan? 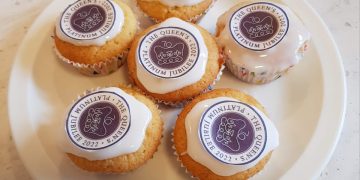 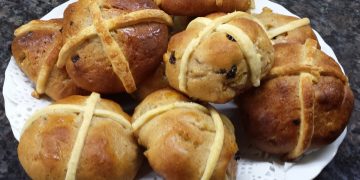 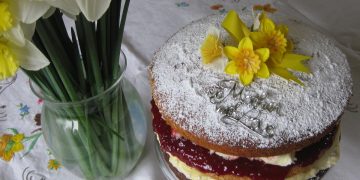 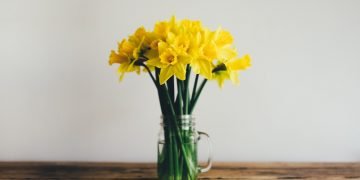