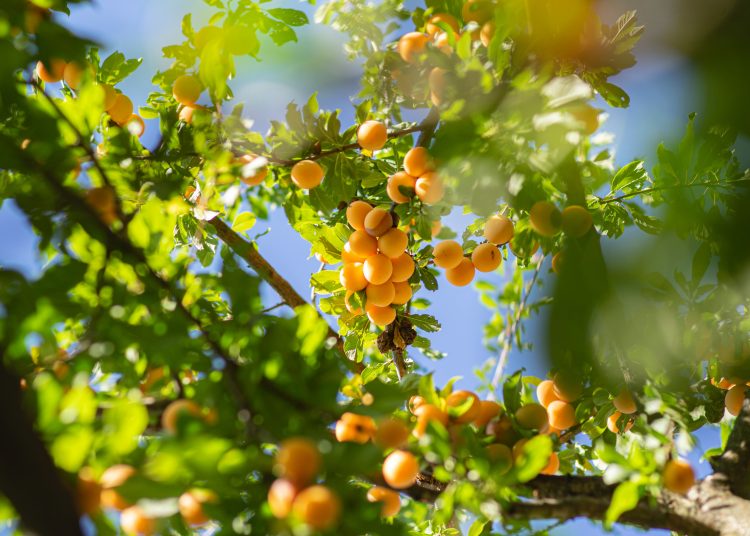 Photo by Elena Mozhvilo on Unsplash

Long-range weather forecasts were predicting another heatwave in time for the August bank holiday weekend, but this has now been put back to September. While we enjoyed a brief spell of summer weather during July, the sun largely appears to have put its hat away. During August, we’ve had days of rain, clouds and largely dull weather.

Bank holidays in the UK

Bank holidays were introduced officially in 1871 when the Bank Holiday Act became law. They were largely down to the efforts of Sir John Lubbock who was a politician, banker and scientific writer. If you think some politicians are strange characters today, remember that he was the one who tried to teach his poodle to read.

At the beginning of the 19th century, there were a large number of holidays (around 40 or so) to celebrate various royal events and religious festivals. Some Northern mill and factory towns had their own ‘local’ holidays such as the ‘Wakes Weeks’ where factories would shut down for several days. The number of official holidays was reduced to 18 in 1830 and then to a paltry four in 1834.

Since 1871, we have enjoyed eight bank holidays in England and Wales, nine in Scotland and ten in Northern Ireland. The term ‘bank holiday’ can be taken literally, with banks closing on these days, postponing financial business until the following day. The Bank Holiday Act ensured no penalties were incurred.

At first, only banks and financial institutions closed. But over time, other businesses, shops, schools and government buildings were added to the list. It usually depends on job contracts as to whether people work on bank holidays.

Some years, extra bank holidays have been added to celebrate a specific event. There’s one proposed on Friday 3 June 2022, to mark the Queen’s Platinum Jubilee.

In the meantime, for the August bank holiday, which often marks the end of the summer holidays, here’s a recipe for a summer dessert, which makes the most of the sumptuous summer fruits. Apricots are my top summer fruit and the almond filling makes this a splendid hurrah before we go back to school and work.

A little water (or a little milk and water)

Rub the butter into the flour. When the mixture is like breadcrumbs, make a well and add the egg. Add enough water to make a dough. Wrap in baking paper and leave to ‘relax’ in the fridge for about 30 minutes. Then roll out the pastry and line a 9 inch/23 cm flan dish. Prick the base and return to the fridge to chill.

Cream the butter and sugar until fluffy and add the beaten eggs. Fold in the flour and ground almonds. Turn the mixture into the pastry case. Cut the apricots in half and remove the stones. Arrange the apricots on top of the almond filling and bake in a preheated moderate oven 190C (Fan 170C), Mark 5, 375C for about 25 minutes until the top is well brown. Remove from the oven.

Heat the apricot jam in the hot water until thick and just boiling.  Then brush over the top of the flan. This is a dish which can be served hot or cold and can be served the next day.

It may not be hot this August bank holiday, but it still looks like being a lovely sunny weekend to enjoy time with family. Perhaps a picnic somewhere, accompanied by this sweet bank holiday treat!

You can read more about Grandma Abson’s life, her passion for baking and more recipes on Meryl’s website HERE. Or head over to Instagram @grandmaabson to see Meryl baking with her grandchildren.