Jimmy Andrex asks "What do you actually mean by that?" in response to claims of a culture war. We're the Woke Mob, apparently 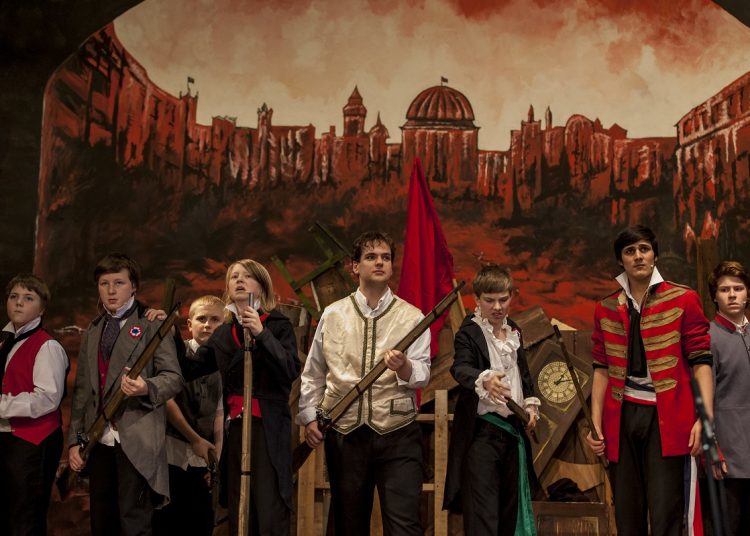 Who are the Woke Mob? Image of the cast of Les Miserable at Oakbank School, Keighley, by jackharrybill is licensed under CC BY-NC-SA 2.0

What do you actually mean by that? 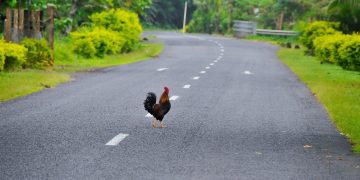 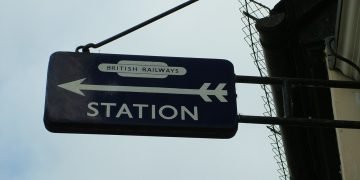 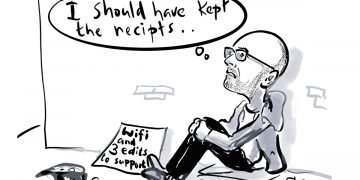