Can a pie lift the pandemic gloom? The ones at the National Coal Mining Museum near Wakefield, can soothe the savage beast. 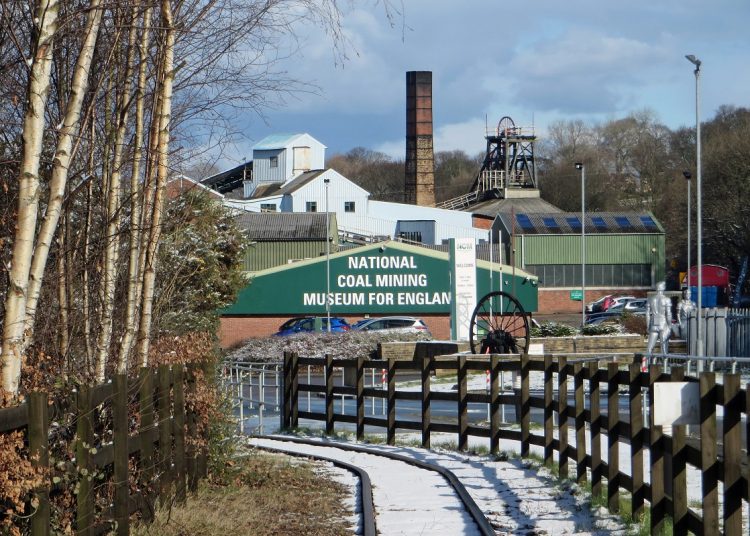 Look, I’m not addicted to pies. I can turn one down whenever I want. I took back control in 2016. Really. I did. However, our best books of 2021 piece had attracted the attention of antivaxxer bots. I needed comfort.

In addition, a festive season dampened by the wet blanket of the Omicron surge had left me with a sense of frustrated anxiety like damp Christmas socks on a New Year stroll. What might lift the spirits?

Beans and chips. Yeah. Speaking as one who grew up on them, the café at the National Coal Mining Museum offers solace in buckets. When it first opened it 1988 the café was actually in the original canteen. Even now, the catering seems to observe the three golden rules of feeding workers: make it hot; make it simple; make it snappy.

Beans and chips. Yeah, that’s it. For a Yorkshireman it’s practically veganism. I keep reading about veganism on Twitter. Vegans never get ill, apparently, so they don’t need vaccines and stuff. At least, that’s what Mourngy Martin the Kettlethorpe Kindling Kingpin reckons. He keeps sending me antivaxx videos done by wrestling commentators telling me I “might learn something”.

Beans and chips. Yeah. It’s not even that fattening, is it? Not if you’re careful. Her off You Are What You Eat said something once about good fats and bad fats. She doesn’t like vaccines either. And she’s, like, a doctor and stuff. Not a real doctor, obviously, but one of them doctorates they give you because you’ve been on telly and they want to put your picture on the website to attract kids who smoke a lot of weed and might scrape 130 UCAS points. Mind you, she does keep her poo in a fridge. 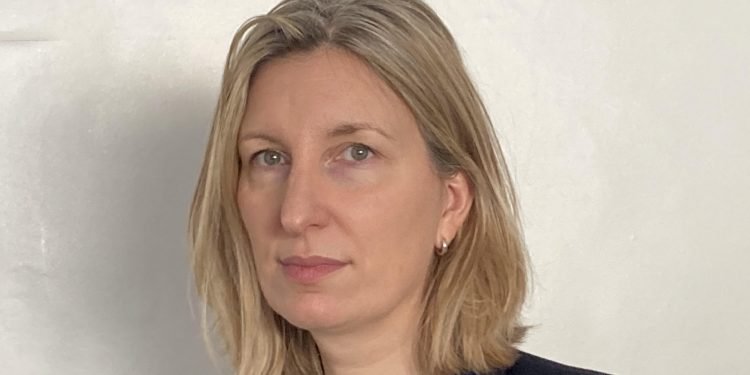 Why all the mention of antivaxxers?

Anyway, I’ve mentioned antivaxxers enough now to generate some social media traffic so where, you may be wondering, is the pie?

The answer, today, is nestling snugly next to the beans and chips. I’m STONE COLD SOBER as I type this and I swear there was a deeply spiritual luminescence emanating from the hot plate that, to my synaesthesia-soaked senses, made the sound of a choir well-resourced with cherubim, seraphim and her that always turns out at New Year with Jools Holland.

Once the terse negotiation as to whether it was available with beans instead of mushy peas had passed off without incident, (Brexit secretaries passim please take note), the day was bound to end well.

How good was this pie, beans and chips with gravy?

This euphoria, already at a level that early LSD users would have considered unsustainable, was ratcheted up to a level unknown outside of prophetic scripture once you surveyed the portion size.

As a child, if ever I left any food, my mum (who spent all her life in either Normanton or Kettlethorpe), routinely informed me that there were “starving African children who’d love that”.

Snotty inquiries as to what African children of any stripe might want with a burnt Hoffman’s sausage were given short shrift.

Growing up surrounded by references to stereotypes

I mention this because, not only was this smorgasbord of joy large enough to feed the average nuclear family, it was so piping hot you could have stuck it on the bus from Middlestown to Mombasa and, even on a Sunday, it would still have been warm when it got there.

So, there was time for a brief pause enabling me to have a drink of the (really excellent) coffee, my son to issue a stern warning along the lines of “If you start farting after them beans, you’re walking home,” and an unflattering comment from Mrs Andrex about pies, body image and “some people’s” inability to make healthy choices.

Eyes on the prize, I dived in, unabashed. My lad, who’d stuck with mushy peas, reckoned it was “a bit peppery”. I just wanted a nice nap straight after. The sort of dreamless, post-prandial shut-eye much favoured by lions but which, in winter, means humans wake up in the dark not knowing what time it is, who we are, or whether or not we actually exist.

These are challenging times even if, like me, you’ve had it relatively easy. Anxiety and frustration hang over us like a leaden pall. Unable to function as we’d like, we flick hopefully through social media, hoping someone will post Genius-Guinea-Pigs-Who-Can-Do-Sudoku, pictures of food or unseen clips from Morecambe and Wise.

Why does social media do our heads in?

Instead, we get perma-fissile blokes in Ventnor telling us how much they hold Keir Starmer responsible for 9/11, or Mourngy Martin the Kettlethorpe Kindling Kingpin offering us a free healing massage so long as we don’t wear a mask.

In such times, all hail the National Coal Mining Museum and its pies. Like everything else in former mining areas, its resilience is matched only by its constant drive to give people a nice time. This afternoon, it was quietly busy, but boy, will they need the visitors once things open up.

Until that time comes, take comfort in the pleasure of a pie. Gravy is optional.