How to cheer yourself up on a cold, Covid-19 Wednesday in Doncaster, with a stereotype-busting glimpse of a better North. 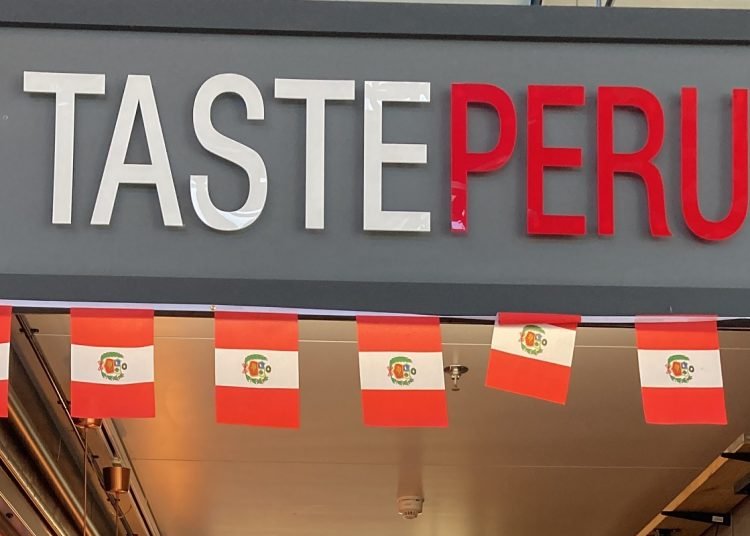 Q: When is a pie not a pie? A: When it’s a stereotype-busting glimpse of a better North

You know what? You can take your levelled-off-erectile-dysfunctional-flat-cap-crumbs-off-the-table-flag-toting-backwards-looking slogans about powerhouses and eat ‘em yourself, because this is Doncaster. We’re quaffing lomo saltado, chili nachos, a latte that could sing Nessun Dorma, and a Jack’s Godfather (JD, amaretto, lime & coke) that you disrespect at your peril.

Leave the North to its own devices

Q: Why isn’t this about pies? A: When it’s an example of how the North might be if left to its own devices.

It’s freezing but bright, and infection rates are at levels where you’ll get Omicron as soon as you open the back door. But, you know what, we’ve just been round the tiny but perfectly-formed second-hand market and got me a mint-condition Parker propelling pencil for a snip, so life is good.

Such selfless devotion to stimulating an economic recovery is hungry work. I bow to no man in my appreciation of a pie, but here’s a thing: amongst ourselves, we can evaluate pies, rate chip shops and, for our own amusement, sharpen our wits debating whether to have peas or curry sauce. But this is Doncaster. Home of Diana Rigg, James Toseland, Lesley Garrett, George Porter (Nobel Laureate), John McLaughlin, Kevin Keegan, Tan France, Roy Clarke, Thomas Crapper, Brian Blessed and Emma Chambers from the Vicar of Dibley.

I haven’t even mentioned Jeremy Clarkson and William Hague simply because I don’t like them.

Who ate all the pies? I thought this was Yorkshire

I’ll be honest. All this eebygum-aren’t-we-blunt-me-whippet’s-got-ricketts bollocks drives me nuts. We’re not a heritage theme park. We’re a very large county with a big population and all these stereotypes hold back potential. Anything other than teeth-grinding atavism is treated on Look North as a novelty (“Cappuccinos in Barnsley? Whatever next? We sent James Vincent to interview shocked locals…”).

There should be statues of Alan Bennett all over Leeds, but instead we get that fake plastic Yorkshire prose bloke doing Uncle Tom’s Allotment in an accent that’s not from any part of Yorkshire I recognise.

Ian McMillan is one of the finest poets in the English language (and a force of nature in performance) but, though he knows where local colour ends and stereotype begins, publishers just commission obvious regional material. He deserves better. He is better.

The hottest band in the UK at the moment are Leeds’ Yard Act, who are determinedly northern combining Fall-esque spikiness with Bennett-level dryness. They get featured in The Guardian but not in the Yorkshire Post. 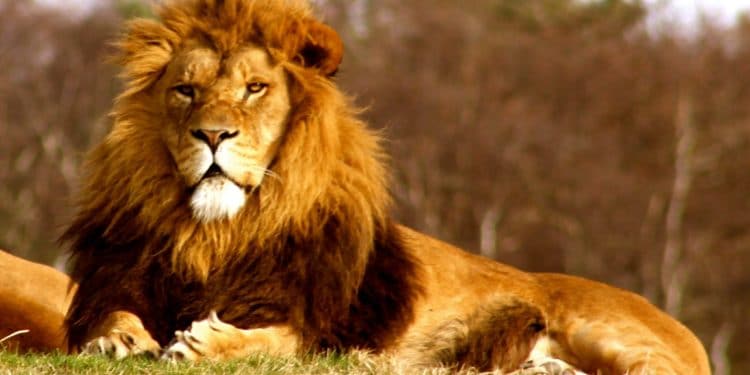 Our heritage was once new-fangled innovation

Lest we forget, all the things that made the North powerful during the Industrial Revolution weren’t traditional and homespun at the time, they were new and scary.

Lest we forget, Michal Marks, founder of M&S on Leeds market, was a Russian/Polish ‘economic migrant’ who arrived here in a boat thinking Hull was New York.

Lest we forget, we are not God’s Own County, for several reasons. First, it’s a backward-looking concept for use only by idiots; arrogance never created anything worth having. Second, for every Hole of Horcum, there’s a Cross Green industrial estate. Did I mention smugness? Third, claiming to be divine is usually a sign of feeble-mindedness at best.

As a county, as a nation and as human beings, we are always at our best when we look outwards and grab the best of what comes by rather than insisting that what we already are is beyond improvement. Here in the Wool Market, boldly established in 2019 as something a bit more upmarket to complement the OK-but-tatty markets already here, we were given a whole wide world of choice. We went for Taste Peru’s great choice of South American food, but it took a few laps before we made up our mind.

What’s this got to do with pies? I’m scared and confused.

For a pie-based primate such as myself, a quick trip out for lunch and the chance of a new pencil is like going on holiday, to be honest. I felt the same gossamer-film of joy that I do when having breakfast outside a street corner café in Barcelona, a mortgage-level cappuccino outside the Uffizi in Florence or the world’s best prawn sandwich in a floating café at Bembridge on the Isle of Wight.

There’s still some way to go, I’ll admit. The stage set up for live music was still covered in tinsel, and More Than A Feeling by Boston was grinding out over the PA, but you can’t have everything.

But with food as good as this, even on a cold, covid Wednesday, you can edge a bit closer. 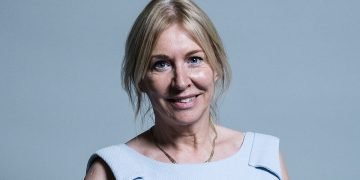