Bah humbug! What are the 10 worst Christmas records ever? It’s a tight contest. But we’ve suffered for this and now it’s your turn. 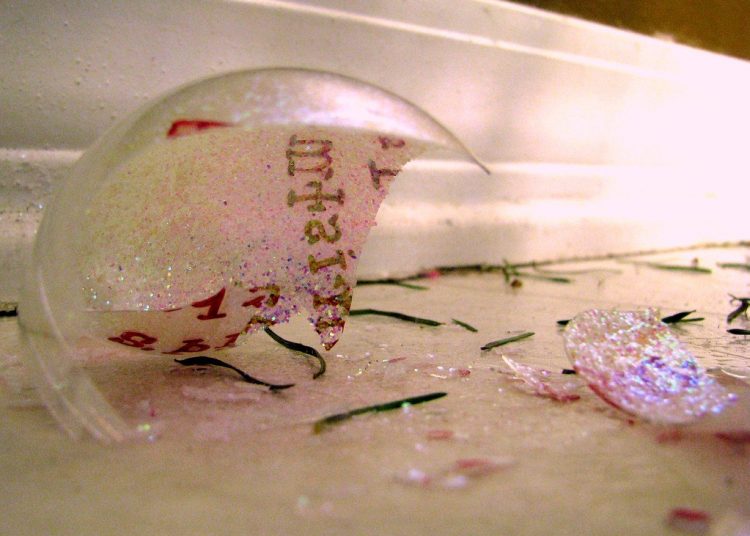 “He sees you when you’re sleeping, he knows when you’re awake.” Unless you’re Julian Assange, if you saw that scrawled in purple ink on a note through your letterbox, you’d inform the authorities and go stay with a relative.

Instead, Santa Claus Is Coming To Town, a clumsy attempt to intimidate toddlers, has become part of a hallowed canon: the Christmas novelty record.

Just so you don’t have to, here is my list of the ten most horrifyingly terrible Christmas records ever made. They’re not in order. After the seventh circle of hell, frankly, you stop counting.

Yes. That Ron Atkinson. Not content with diminishing returns of repeated failure in a decline so inept he once sat in the opposing team’s dugout, the bejewelled bigot of punditry took time out from casual bar-room racism to try his hand at a Christmas song that left no cliché unturned.

In the manner of a maudlin drunk being thrown out of a Boxing Day lock-in whilst trying to forget a messy and financially punishing divorce, Big Ron’s vocals have the suavity of being battered senseless by a skinhead wearing sovereign rings. And, at least, the beating would be over relatively quickly.

I don’t care how much you like Hunky Dory, or whether your mam threw you out for dying your hair orange in 1973, this is awful. There can be no greater deterrent to excessive cocaine use than what must have gone through Dave’s addled synapses when he agreed to do this.

Let’s face it, around this time he’d also taken to lugging around a fridge containing his own wee to stop Jimmy Page of Led Zeppelin possessing his spirit via occult use of his body fluids, so maybe his judgment was a tad off.

The savvy with which he chose collaborators had clearly blown away like white powder when he lurched on set to add his ‘Peace on earth … Can it be?’ counterpoint to Bing’s tumbler-cradling Ba-Ba-Boo-isms.

It gets even worse when, in a sinister turn that would make Eichmann and Goebbels wince, they grimly intone that, “every child MUST be made to care” in order to bring about peace.

Whenever I hear this, my first thought is: where the hell’s he been? Either, it’s the last day at work before Dad pulls off his tie and gets stuck into the Baileys in front of Die Hard, or he lives with the woman he left the kids’ mum for and he’s putting in a face-saving appearance because his latest squeeze daren’t introduce her erstwhile HR manager to Mum and Dad.

If it’s the first then what’s the big deal? You only saw the family that morning; why so sentimental? You’ve clearly been drinking heavily and shouldn’t be in command of a car. If it’s the latter, then the attendant guilt-sodden musings are misplaced and, given the circs, what did you expect?

4 All I Want For Christmas Is You: Maria Carey

Given Maria’s refusal to befriend anyone below CEO-level and her screaming-diva-with-unreasonable-demands-about-pet-dogs reputation, her anti-materialist credentials are shaky to say the least.

Plus, given she ripped off Phil Spector with the production, she’s lucky Crazy Phil didn’t shoot her.

Even worse, it reminds me of Meadowhall [Ed: large shopping centre on the outskirts of Sheffield, known locally as Meadowhell].

Where to begin? Neverland? The LA County courtroom? Dangling a toddler off a Berlin balcony? Jackson’s people famously had Jarvis Cocker locked in a cupboard at the Brit Awards after he dared to puncture their boss’s bubble. Mr Jackson had, without irony, portrayed himself as an eco-Messiah worshipped by pre-pubescent children. The only redeeming feature of that episode is that Bob Mortimer, a former solicitor, saved Jarvis’ bacon that night. Vic and Bob’s cover of this song is one of the most life-affirmingly daft things you will ever hear. 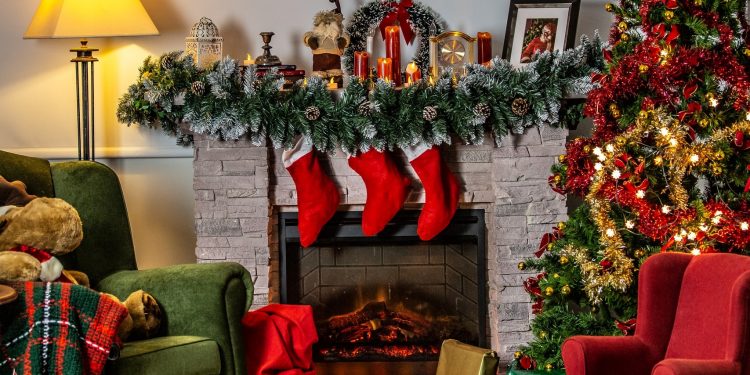 6 Anything ever recorded by Michael Bublé

Regular rail commuters will be grimly familiar with the annual appearance of posters on desolate platforms showing Mr Bublé in a bewildering variety of awkward poses designed to hide how much he likes pies. Presumably, there is a rich market of harassed, call-centre supervisors cursed with partners who care so little that they think this might cheer them up.

As heartwarmingly Christmassy as cold meat on Boxing Day with your racist brother-in-law.

[Ed: Literally listening to Bublé’s Christmas album now, while enjoying a glass of mulled wine and a mince pie!]

My favourite book about music is I Hate Myself And Want To Die: The 56 Most Depressing Songs Ever by Tom Reynolds. Despite its title, it is a joy. Having done the research (so we don’t have to), he concluded that The Christmas Shoes is the most depressing song ever.

It’s based on an apocryphal ‘true’ story of a child in the supermarket queue, coppering up for a pair of red shoes for his dying mother because “I want her to look beautiful if Mama meets Jesus tonight”. No explanation of why they aren’t at the hospital or where their relatives or social services might be, but this is a tale so saccharine as to induce a diabetic coma in a piece of asbestos.

Even more depressing, New Song is a Christian group with, you’d have thought, ready access to more heartening fare than this. Mind you, in the USA currently there are people who call themselves Christians who maintain they don’t need face coverings “because God will protect us” but still reckon they need a sub-machine gun to go to their local supermarket, so I suppose it takes all sorts.

Only God knows what their reaction will be when they find out where Jesus lived.

8 Save Your Love, Renee and Renato

There may be some New-Age therapy out there that can erase the abomination of Save Your Love from my mind, but this clanger eclipses Thatcherism and mullets as symptoms of a decade gone awry. Spotted whilst auditioning for 70’s TV talent show New Faces by songwriter Johnny Edward, Renato Pagliari, Tamworth’s favourite Italian, recorded the duet with another clubland singer, Hilary Lester. Given Edward’s underwhelming track record (his other claim to fame was Metal Mickey), after seven years, Hilary had moved on, whilst Renato played clubs and pubs.

For reasons I always connected with the occult, when the song hit in 1982, a cheap-as-chips video was made featuring another Renee, whose identity was never revealed. Let’s just agree she was eaten by a giant squid before they cleaned up the canals round Tipton and say no more about it.

Even more mysteriously, it reached No 1. Despite this, Renato’s career never really took off. Within a year or two, his only gig was singing at his son’s Italian restaurant.

A cry for help. A plea for anesthesia. My sister bought this because he was Donny’s brother. Whatever the Americans did in Chile can’t have been as terrible as this, can it?

Thank the Lord it’s nearly over but first I have to relive this. Put it this way, this was bought by parents for their parents on behalf of their own kids to give to, yes, Grandma at Christmas. My mother-in-law who still asks me questions like “Why is that Monty Panesar playing for England?” thought it was brilliant.

There is an upside to lockdowns, then, after all.

I can’t leave it there, though. Even whilst making sure all the guilty are brought to book, you can’t help stumbling across uncut gems amidst the madness. Whether it’s crazy is-this-irony-or-illness efforts such as Elmo and Parks Grandma Got Run Over By A Reindeer (lyrical highlight: hoof prints on her forehead … incriminating Claus marks on her back) or off-beat mainstream gems like Jonah Lewie’s Stop The Cavalry, there’s always something if you’re prepared to look for it.

Plus, given the season, realising that there is a version of Frosty the Snowman by the Cocteau Twins is the musical equivalent of There Is A God.

A ray of hope flickers in the night.