Norky recalls the post-war period of his childhood, when life was simple and predictable – not necessarily a bad thing. 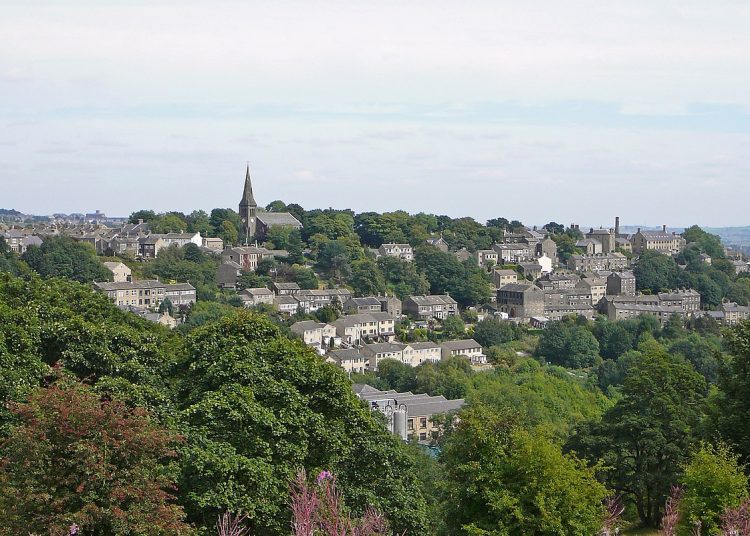 During my early childhood soon after WW2, life in the villages of Bolster Moor and Golcar was very quiet, predictable and on the whole peaceful. Rationing was still very much dictating our everyday lives, although, as a child, I wasn’t aware of the difficulties involved. I was just happy to be fed.

Some basic things like meat were still rationed right up to 1954. One thing that we all regard now as a staple is bread, and although this was never rationed during the war, it was for a short time in 1946.

Fruit and vegetables were never rationed during the war either, but were often in short supply. Because of this, and to eliminate some of the need to import these items, the government encouraged a ‘grow your own’ attitude. Many back gardens were turned over (literally) to growing spuds, onions, sprouts, green beans, turnips and of course cabbages. Allotments sprang up everywhere, and many municipal parks were utilised for the same need.

A time when life was simple and predictable

Even though there were difficulties, life was simple and, in many ways, predictable. During the previous wartime years, parents had become accustomed to hardships, and had developed a ‘make do and mend’ way of life, but at least in the late forties and fifties, we were not at war.

The sights, sounds and people we saw around the village were also very predictable. Wagons, busses, tractors and horses were common but there were very few cars. The local family doctor would be one of the very few people around the village who had one. Doctors were also the only people with a telephone. However, there were public telephone boxes dotted around in every village.

This was the Bolster Moor phone box only a few years ago. Alas now gone with most of the others. We have a bench, waste bin and bus shelter now, so all is not lost.

Other predictable characters around the villages were our milkman, who delivered milk using a pony and trap, pulled by a black and white horse. He would ladle milk from a large milk churn into a jug that mum put on the doorstep. No more than a pint at a time as there was no way of keeping it for more than a day, and often not even that long.

An embarrassing encounter with the postman

We would also see the same predictable postman every day on his rounds. Children very rarely spoke to adults in the street, both parties knowing that children had nothing to contribute. However, when I was reaching an age of self-consciousness – I would be about ten years old – probably following the visit by Christa from Germany, described in a previous Ramblings, I had a memorable encounter with our regular postman.

He approached me in the street and, as I saw him advance towards me, I thought he was going to ask me something so important that my answer would surely improve his day immensely. What he said was “Your fly’s open” and then he walked on. I was speechless with embarrassment, so much so that that I remember it vividly to this day.  I have no idea why, as he didn’t say it in a creepy or mocking way. I blame Christa. Puberty was a very strange time for me, and I suspect for many others. I’m sure I must be nearly through it now.

Fishy deals with the rag and bone man

Other regulars were the council rent man each week, and the Prudential insurance collector, probably once a month. Another regular was the rag and bone man, on yet another horse and cart. Think of Steptoe and Son and you won’t be far off. He would shout “Ahhn o ahhhs”. I assume it was “Any old rags” but it was never closer than “Ahhn o ahhhs”. The rags were proper rags, nothing fit to wear or pass down of course, all destined for the rag pulling mills.

If he was impressed with our modest offering, he would give us a goldfish in a plastic bag. Unfortunately, the rag and bone men gave away goldfish with a “sell-by date” of the following day. 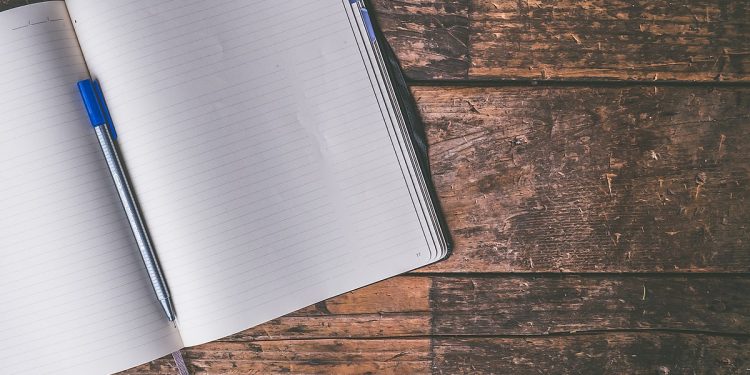 Local bobbies: not to be messed with

Other characters around the village, particularly on the Sycamore Avenue estate were the police, usually walking – yes, walking – in pairs. Each parish had its own police station serving the local public. There were also many of those little blue police boxes dotted around somewhere on their beat, a very rare sight now. One such box was made famous as the TARDIS on the BBC’s series Doctor Who.

Of course, we exaggerated the flaysome (frightening) reputation of our local police. We convinced ourselves that they would give us a whack with their capes without provocation, even suggesting that they sewed little lead weights into the hem of the cape for added probability of unconsciousness for anybody who dared to stand close enough. They always wore their tall hats of course and often sported a large military moustache. Along with the dark navy uniform, and that cape, the overall impression was of “Don’t mess with us, matey”.

Sergeant Snell was our local bobby, and he seemed quite pleasant when we saw him in his garden proudly pruning his roses. But put him in his uniform and there was definitely no messing with him.

Our parents, and particularly the police themselves, encouraged and probably enjoyed this reputation. If we psychologically convince ourselves that if we messed with a particular individual or group, we will come off second best, then we will inevitably come off second best. Moreover, if we were stupid enough to be noticed by the police, we would run the risk of being frog-marched back home for another dressing down from our parents, who would never contemplate questioning the officer who had us by the scruff of the neck.

I remain unconvinced that what we have now is better. Our disciplined, ‘make do and mend’ and ‘life can be a right bugger’ attitude following WW2 has eroded. Now, we question too much and we are never to blame.

I think there is still a place for two burly, moustachioed, tall hatted, honest, pillar of the community police officers with lead weights in their capes patrolling our streets. Who but the ne’er-do-well would not sleep better at night?

22 million people in the UK having to pay over 50 percent more for energy, as the price cap rises