Norky reminisces about the stories his mum told him, many about medical matters, and often to encourage him to do his chores! 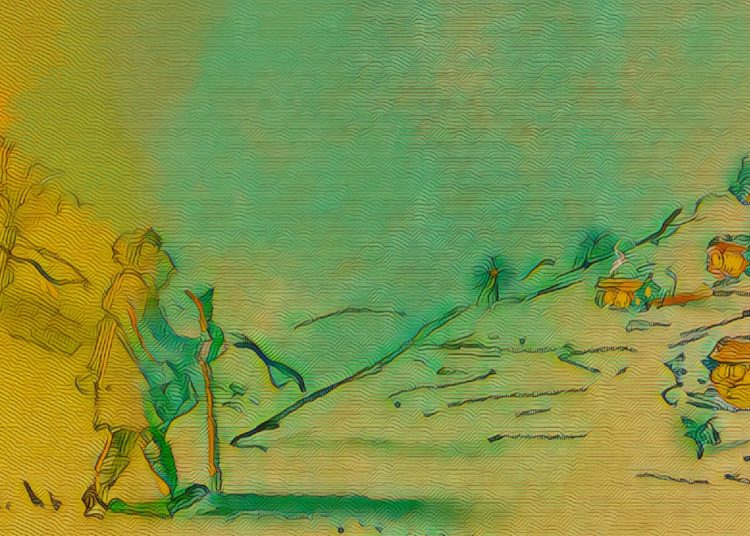 As regular readers of my rambles will know, I tend to ramble to and fro on different subjects that interest me, and one train of thought often leads me on to quite a different one, as I think the title ‘Norky’s Ramblings’ would suggest. I also, much to the consternation of my friends and family of a more delicate disposition, am happy to describe various of my medical interventions and procedures in some detail, as I did in Surgical adventures with the wedding tackle. Reminiscing about childhood procedures leads me to recall stories – medical and otherwise – told by my mother, which reminds me of the wrath of another mother, my aunt, after an incident involving a cousin, a grandma and a bottle of Drambuie.

For many children, any time spent in hospital can be traumatic and therefore memorable. I was no exception. I was circumcised at 18months old and had a tonsillectomy at three years old.I have a very vivid memory of looking through the bars of a cot in a room full of other cots and beds, and being given jelly and ice cream by a lady in a white coat, which must have been special because I remember enjoying it. I’m sure that would have been when I had my tonsils removed. I can’t imagine ice cream soothing the discomfort following a circumcision.

Anatomy lessons from Mum: too much and too little information!

Mum would occasionally talk to me about my own bits and pieces, which always made me feel uncomfortable. More than once she would explain why I had been subjected to the circumcision but never explained why I was being subjected to the explanation.

How babies grew inside the mother was another favourite subject for our medical chats, but she never approached the subject of what happened before that. This particular detail was something I had to stumble across in the fullness of time. I think it’s fair to say that I’ve been stumbling ever since.

Along with the circumcision, Nick was also persuaded to have a knee cartilage removed when he was approximately 20 years old. I think I can safely say he has not had a hysterectomy or a caesarean section yet, although he did become a father earlier this year at 64 years old – but I’m fairly certain it was a natural birth. Joking aside, I cannot imagine looking after a six-year-old daughter at 70 years old and not being able to hand her back to someone else at the end of the day. Having said all that, the few times I’ve seen them all together, he does seem to be taking to the task very well. Good on ‘im. 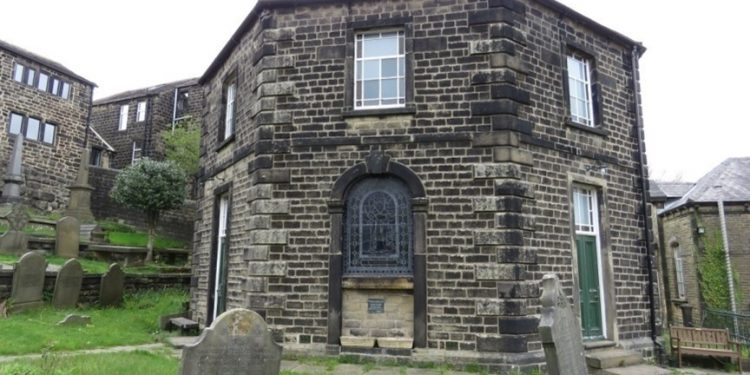 Mum didn’t just chat about medical matters and I was more than happy to listen to her describing anything, really. She never read to me, as books didn’t play a large part in our general household. However, my sister Rhondda read quite a number of children’s books. I remember her trying to get me to read one of Enid Blyton’s Famous Five books, but there were hardly any pictures in it, so that didn’t last long, a good effort on Rhondda’s part though.

Mum would sit with me and tell me stories and encourage me to help her with some household chores usually carried out in those days by the lady of the household: cooking, baking, sewing, knitting and darning. I was always happy to give it a go, as long as I wasn’t expected to do it all the time. I also carried out other tasks usually associated then with the gentleman of the house, like making tools and boys’ toys out of scrap wood, gardening and car repairs with Dad.

One of Mum’s stories that I still remember was the one about ‘The grass is greener on the other side’.This story fitted nicely into the deep and narrow Colne Valley. The story goes something like this. A young lad called Peter asked his mum one morning why windows on a house on the other side of the valley were golden, so his mum suggested that he should go over there and find out. It took young Peter all day to walk over to the other side, but no golden window could he find.

Disappointed, he turned to walk back and as he did, he noticed as if by magic that the windows on his own house were golden.

One of my cousins got themselves into lots of trouble with their mum when we all attended the 1958/59 New Year’s Eve party at Grandma and Granddad Holdsworth’s.

Like many women of her generation, Grandma Holdsworth had never set foot in a pub and was indeed a life-long teetotaller.For some reason best known to them,my cousin brought a half bottle of Drambuie to Grandma and Granddad’s party. Either Grandma spotted the bottle and asked what it was, or it was offered to Grandma as a taster. Grandma, bless ‘er, wasn’t wearing her glasses and misread the label and said “It must be alright – it’s for babies”.

It is unknown how she came to that conclusion; she possibly thought it was some kind of gripe-water. Anyway, the offending relation didn’t think it was the right moment to enlighten the innocent and allowed things to develop. Grandma asked for a tumbler full – of possibly the only alcohol she had ever consumed – and it was dutifully provided. Luckily, there were no ill effects and Grandma was even heard to say “Eee, that’s very nice”.

My cousin has never admitted that it was done deliberately; I don’t think they even admitted it to themselves, but they did get into hot water afterwards with their mum.

In the year that I was born, the population of the United Kingdom was just over 50 million, the average price of a three bedroom house (if you could get one) was £2.200, average income for men £6 8s 0d (£6.40)and women was £3 9s 4d, (£3.47). The difference is surprising and quite shocking really. Women earned just over half of what the men earned for full-time work. A postage stamp would cost three old pence, approximately one and a half new pence now. One gallon of petrol cost two shillings and four pence, approximately 12p in new money. A loaf of bread was one shilling, 5p. Postage stamps seem to have inflated the least of all household items with an approximately forty fold increase, petrol, housing and particularly wages have had a 100 to 200 fold increase in just over 60 years.