As part of his 'ramblings' series, Norky writes about his cousin Michael, and the birth of his daughter Rachel 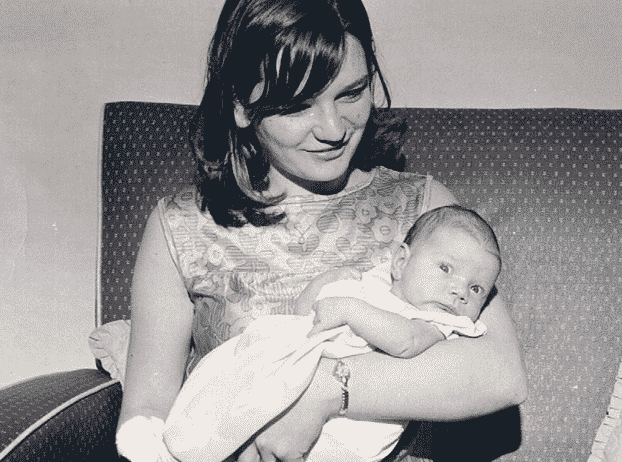 Before the baby boomer generation, potential parents knew little about proper, reliable or safe birth control. ‘The Pill’ was first developed in the US in the 50s, but didn’t become widely used in Britain until the 60s. Even then, many women felt very uneasy about taking the pill.

Birth control and the freedom to choose

My father was one of six siblings all reaching adulthood. My mother was also one of six, but only four reached adulthood. This was far from unusual. Out of my eight uncles and aunties, I had 22 cousins, but very few of them produced more than one child, and many none at all. This is almost exclusively (with some exceptions) the result of the birth control pill. Parents, and particularly the potential mothers, can determine whether or not to have a child, and many are choosing not to. And who can blame them? A life of pregnancy, discomfort, child rearing, worry and endless housework is understandably not for everyone.

Moi’s first pregnancy ended with a miscarriage, but there were complications which meant that she may never have been able to become pregnant again. Following a two-year recovery period, we tried again. With Moi taking regular long rest periods, we were very fortunate to become proud parents of our lovely daughter Rachel.

With these difficulties, potential further heartbreak, and of course a serious risk to Moi’s wellbeing, we decided one was enough. Moi went on the pill for ten years or so, and then I had the snip, described in probably too much detail in a previous ramble entitled “surgical adventures with the wedding tackle”.

Having had 22 cousins meant that all the family gatherings, of which there were many, allowed us cousins to expand our friendship. Cousin Michael being just one. Unfortunately, Michael is one of five cousins who are no longer with us. All of them dying much too young, and all dying much younger than I am now.

Cousin Michael was a lovely fella. He was the eldest son of Dad’s eldest brother, making him quite a few years older than me. He became the older brother that I never had. 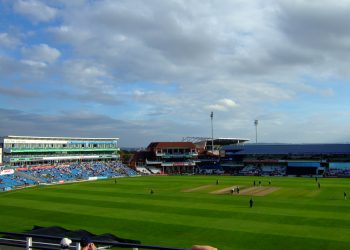 Michael was a big lad, probably well over 20 stone with the same pear body shape as his mother, although he wasn’t a great deal taller. Michael liked uniforms; he had a wardrobe full of em. As a boy he had cubs and scout uniforms; then in his youth became a sea cadet, later to become an officer/instructor. He was also a special police constable and an ambulance driver; and until his retirement, he was a paramedic. I suspect that there was a small mill somewhere dedicated to manufacturing Michael’s uniforms.

We all probably suffer occasionally from the inability to see in advance what space our bodies will fit through and Michael was no exception. He and his fellow paramedic colleague Ian once attended a motor vehicle accident where the car was upside down, with the injured driver still inside. Michael began to crawl through the broken rear window and was just about to get his lower half stuck, when Ian dragged him back out saying “silly bugger, you’ll never get that arse through there”. Ian managed to get the driver out and all survived with their own memories.

Michael often told me that when sat with a patient laid out in the back of his ambulance following a motor vehicle accident, and at some stage the patent will inevitably say, “I had right of way ya know”.

The birth of my daughter Rachel

During the previous day, my wife Moi was increasingly experiencing labour pains, and by the evening, contractions had reached one per minute – the time we were told to initiate the birth procedure. As we couldn’t get a signal on the mobile phone in 1969, I had to run about a quarter of a mile to the nearest phone box to summon the ambulance to take Moi to St. Luke’s Maternity Hospital.

Then, an extremely unexpected surprise: when the ambulance turned up, who should be driving it but Cousin Michael! Bundling Moi in the back, we arrived at the hospital without bother and we were ushered into the ward. Michael left me to see Moi to her bed and the nurse sent me away, saying, “Okay Mr Norcliffe, off you go now, ring in the morning to see what you’ve got”.

I was more than happy to leave. It was a time when father’s were not expected to stay and watch. In my humble opinion (formed mostly from some of my previous experiences with hospitals), if you can walk out of a hospital under your own steam, you should do so at the first opportunity.

Good old Cousin Michael was waiting to take me back home. I seem to remember that another reason I was glad to get home was that there was an anticipated kickerball game on television. I have looked back to see what match this could have been on Saturday 14June 1969, and I can’t find it now; perhaps I was delirious with excitement or alcohol. 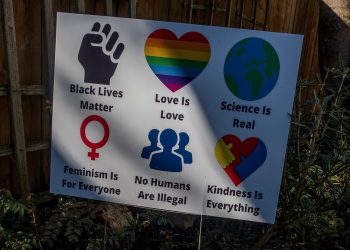 Receiving the news of a baby girl

I rang on the morning of the 15thand was told that I had a daughter, that mother and child were doing well, and that I could visit that afternoon.I duly arrived and was ushered along a glass-sided corridor, on the other side of which was a long row of newly born bundles of joy in white canvas cots. A nurse held up one child, it actually could have been any child, which was apparently my daughter.

It was all very detached. Even though I remember it well, the cold, formal and impersonal nature of the experience put a bit of a dampener on the occasion.

At that time, mothers stayed in bed for approximately ten days, or until the uterus returned to its normal position. I remember being kicked in my uterus during a karate competition, I dropped like a stone, I felt like lying down for ten days as well.

On Moi’s return to the happy family home, she told me about the birth. When the staff thought it was time to get Moi into the delivery room, she was asked to walk up to the first floor and while climbing the stairs, her waters broke – that promoted her to walk a bit quicker!

The older I get, the more I find my waters breaking at times, perhaps my uterus never did go back to its normal position.