Readers will be familiar with Norky’s Ramblings, which have been a regular feature at Yorkshire Bylines and are now available as a book. 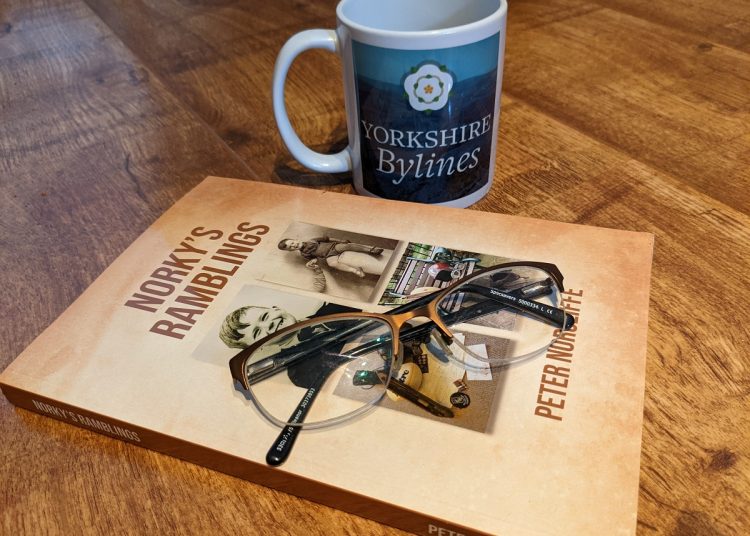 It’s not often that a good yarn spinner emerges these days without a literary pedigree. We’ll search online for an ancestry that embraces graduation with honours from creative writing courses, appearances on stage at storytelling festivals or, at the very least, a hint of struggle and dedication, a slew of rejection slips before fame and recognition reward persistence and belief.

Peter’s own route to publication has none of these. Leaving school with an aversion to education, and to reading in particular, he embarked on a life lived very much in the present. A beneficiary of the post-war employment boom he rocked with the fifties and swung with the sixties, taking the world as he found it and making plenty of mistakes on the way. He has never had any ambition for fortune, has lived a life of steady employment but always in factories of his own choosing, has married young and well and raised a family, all within a few square miles of a small patch of Huddersfield.

But what school overlooked, that sharp intelligence, that ability to hold an audience with humour, humility and self-depreciation, is found on every page of this collection of tales from his younger and not so younger years.

Here we find a world familiar to many but now as arcane as ginnels, back boilers, flat caps and pints of mild. A world less innocent and wholesome than the nostalgia industry would have us believe but where family, neighbours and workmates live, eat and play within a mucky landscape written on by a century of industrial might. Mill, mines and terraces rising and falling across moorland and valley. Dirty rivers and canals. Trolley buses and two wheels instead of four, sometimes powered with fascinating internal combustion engines. And lots of smoke, dust and congestion. 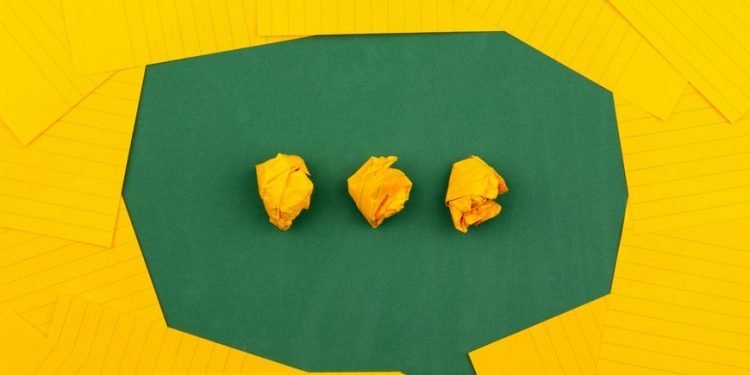 The last village in England

I came to this valley a fresh-faced family doctor nearly 40 years ago and it was An Event. People queued to see their first Lady Doctor, inventing maladies and sharing impressions over yard walls. I paid courtesy calls to the clergy, the policeman, the club stewards, publicans and the undertaker. It was the undertaker who captured the spirit of the place. He took me out of the silent carpeted office and onto his doorstep with the broad sweep of industry below us, the roads weaving their warp and weft between the houses.

“What you’re looking at is the last of village England”, he said. I didn’t understand him. It was as far away from a village as I could imagine. I thought he might be slightly touched. But, after a few months in the job, witnessing the extraordinary sense of family, place and connection that bound everyone together I got it. And understood my place in it.

Huddersfield isn’t a chocolate box town, is no longer wealthy and was never desirable. It wears its past glories in the soot coating the golden sandstone of its buildings and in the hard humour of adversity. But Peter’s stories make you glad to know the place and spend some time here. Enjoy them. Enjoy the company. It’s like spending time with a good friend.

Hester is a recently retired GP who has spent all her working life in West Yorkshire, raising two children. She took time out to study a masters in social anthropology and history of science, technology and medicine, but missed the unique privilege of listening to people's stories so went back. She is an unrepentant local bog trotter and swimmer but, hopefully, not at the same time.