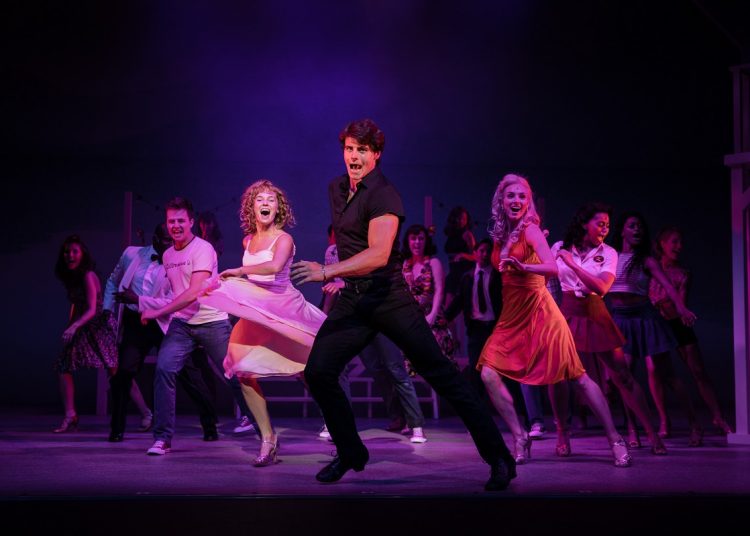 You have probably seen the film. Even if you haven’t, this new touring stage version of the popular musical will have you leaving the Bradford Alhambra with a spring your step and hope in your heart.

It’s the summer of 1963 and 17-year-old Frances ‘Baby’ Houseman is about to learn some major lessons in her life as well as a thing or two about dancing.

When she is thrown in at the deep end as Johnny Castle’s leading lady both on stage and off, her life is about to change forever. Romance develops and two independent spirits from different worlds come together in what will be the most challenging and triumphant nights of their lives.

Great performances by a talented cast

For the show to be a success, there has to be chemistry between the two leading characters. Here, Kira Malou as Baby and Michael O’Reilly as Johnny worked superbly together – the spark between them was infectious and believable. Patrick Swayze’s shoes are big ones to fill but O’Reilly fills them with spectacular ease.

Carlie Milner, who plays Penny Johnson, has some dance moves that would not seem out of place on Strictly Come Dancing – whilst Colin Charles as Tito Suarez proves that age is no barrier to doing the splits. Charles has a strong singing voice too and gets to perform several times throughout the evening.

The stage set is a simple one but with improvisation and clever use of lighting nothing more elaborate was required.

The songs are as much a part of the show as the plot.

Lizzie Otley’s version of Lisa’s ‘Hula’ song – just as good as the film version – had the audience in fits of laugher.

Hungry Eyes and of course (I’ve Had) The Time of My Life are played firstly as instrumentals, until the end of the night when the audience were out of their seats for the finale.

And, even if we’ve heard it a hundred times, “Nobody puts Baby in a corner”, one of the most famous lines from Dirty Dancing, still creates a rush of emotion as the story reaches its climax.

A great night out

“Are you ready for the time of your lives?”, boomed the voice from the PA system as the curtain rose on the show. The Bradford audience did not need any encouragement – they were out to enjoy themselves and, in an evening full of romance, laughter and joy, we certainly did.

Runs until Saturday 27 November 2021 at the Bradford Alhambra, before heading over to Ireland. 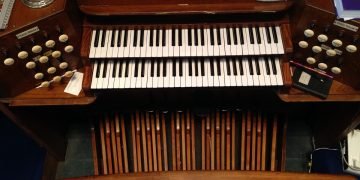 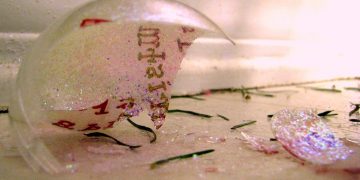 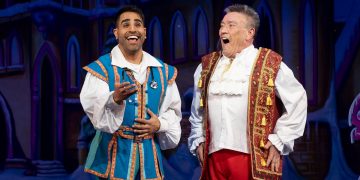 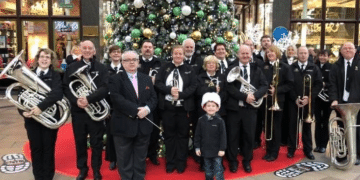