Cinema cannot convey the horror and desperation of Titanic’s doomed souls, but the music and heroism of Wallace Hartley’s band is legend. 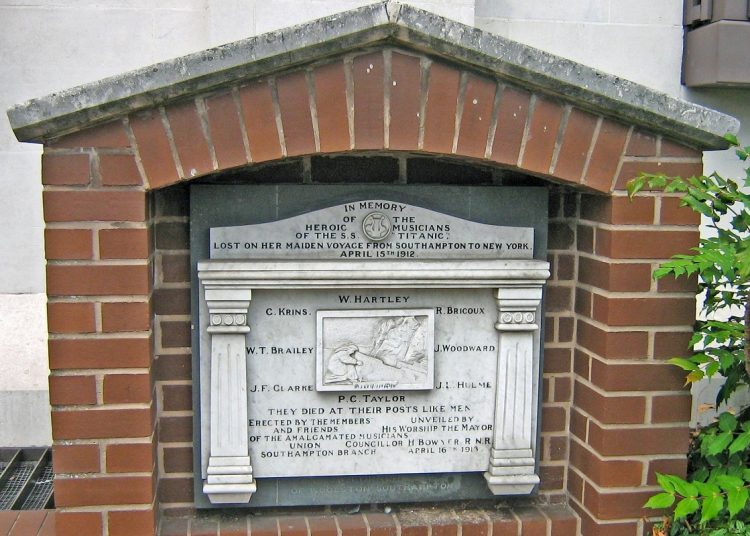 The grave of Wallace Hartley

Most go happily through life without really leaving their mark on history. The same would have been true for musician Wallace Henry Hartley but for one terrifying event 110 years ago, which turned Wallace and his fellow band members into almost legendary figures. You see, Wallace was the bandmaster on the ill-fated RMS Titanic.

Wallace Hartley was born in the market town of Colne in Lancashire. His father Albion Hartley held the positions of band and choirmaster at the Bethel Independent Methodist Chapel where the family worshipped.

Wallace was a pupil at the town’s Methodist day school, sang in the chapel’s choir and was taught the violin by a member of the congregation.

One of hymns which Albion introduced to the congregation was Nearer, My God, to Thee with 19th-century lyrics by Sarah Flower Adams, which retells the story of Jacob’s dream of the ladder to heaven. This hymn, possibly apocryphally, was to become connected to his son following the tragedy.

At the age of 17, Wallace moved with his family to Yorkshire, initially Huddersfield, then Leeds and Dewsbury, where he was living at the time of the tragedy. Moving eastwards, he was increasingly determined to become a musician and after some initial reluctance his father Albion agreed.

Following a spell playing with the amateur Huddersfield Philharmonic Orchestra he became a professional violinist, becoming leader of the Bridlington Municipal Orchestra (formerly the Parade Band). After touring with several opera companies he played at the up-market Collinson’s Orient Café in Leeds. The King Edward Street restaurant had opened in 1907 and remained popular for some 60 years.

A fateful career path, a night to remember, a childhood hymn

In 1909, he made the fateful decision to accept employment as a musician with the Cunard shipping line serving on the famous liners RMS Lucania, RMS Lusitania, and RMS Mauretania. It was also about this time that Wallace met his future fiancée, Maria Robinson. During his service on the Mauretania, Cunard moved the musicians they employed to the Agency CW & FN Black, who also supplied musicians to the White Star Line. It was because of this transfer that in April 1912 Wallace Hartley found himself bandmaster on the maiden voyage of the White Star Line’s newest ship, RMS Titanic.

The largest passenger ship of its time, there were 2,200 people on board Titanic on its voyage, 1,300 passengers and 900 crew, with passengers paying between the equivalent today of £800 and £3,300 for the journey. The ship carried eight musicians – members of a three-piece and a five-piece ensemble. They had boarded the vessel on it initial voyage at Southampton on 10 April and travelling as second-class passengers.

The story of how, on 14 April 1912, Titanic struck an iceberg and eventually sank, is well known. Whilst hard and verifiable facts have always been difficult to ascertain, the stories of Hartley and his fellow band members are of maritime and musical legend.

The musicians were either directed to, or voluntarily played music as the ship was sinking to keep passengers calm as the fortunate ones were loaded into lifeboats. Several survivors spoke of the heroism of the band continuing to play until the very end. The music they played as also been the subject of much debate. Although several tunes have been suggested as the last played, including the hymn Nearer, My God, to Thee and Autumn, I like to think that it was the former taking Hartley back to his childhood roots. 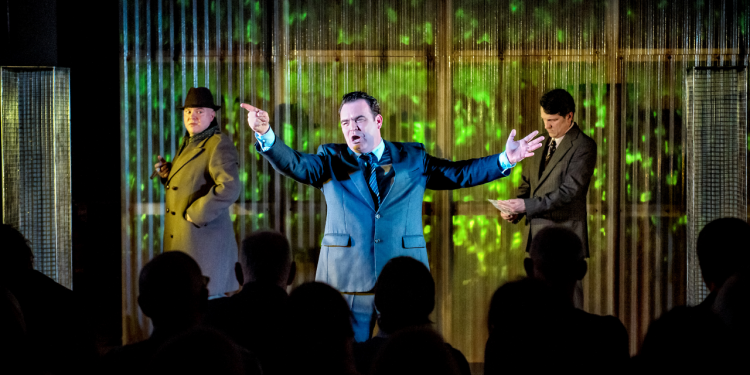 Aftermath and tributes to the band that played on

None of the band members survived the sinking and their story became a popular legend. The Leeds Mercury in its Saturday 20 April 1912 edition stated:

“Calmly, as if in the concert room, they went on playing, while slowly the great ship dipped her bows deeper into the water, and one by one the lifeboats were launched. Then, when the last lifeboat had got clear away, as the floods of icy water crept higher and higher up the decks of the sinking ship, the tune was changed. Out over the dark waters there crept the moving strains of King Edward’s favourite hymn, Nearer, My God, to Thee. Never since the early Christian martyrs went to their death singing hymns has sacred music been heard in more moving and memorable circumstances.”

Hartley’s body was recovered by the crew of the cable ship Mackay-Bennett almost two weeks after the sinking. It is believed that when his body was recovered a silver matchbox was found in his pocket, engraved with the message ‘From Collinson’s Staff, Leeds’.

Hartley’s body was returned to England where his father Albion met the ship at Liverpool. He brought his son back to his hometown of Colne where his funeral was held on 18 May 1912, with many thousands lining the streets.

The violin that Hartley was believed to have been playing in those fateful last few moments was later recovered and returned to Maria. After she died, it was given to Bridlington Salvation Army. It later passed through several pairs of hands before re-emerging in a British man’s attic.

The violin was sold at auction, even though its authenticity had been in doubt, by Henry Aldridge & Son in Devizes, Wiltshire on 19 October 2013 for £900,000 ($1.7m). It is now exhibited in a Tennessee museum dedicated to the victims of the sinking, and is open to public viewing.

It is significant that perhaps one of the most famous musical instruments in the world was given to Hartley’s loving fiancée (who had bought it for him when they became engaged) and it was with her until her death. 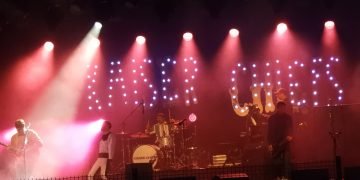 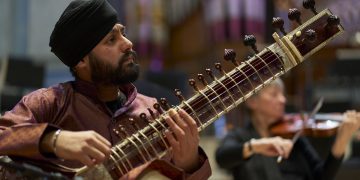 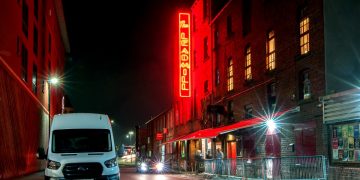 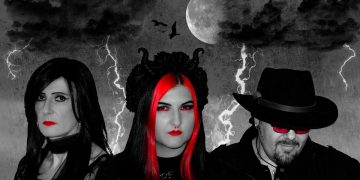