When is 'midlife' and do we really have time for a crisis? After months of lockdown, it's time to take control again, starting with a run. 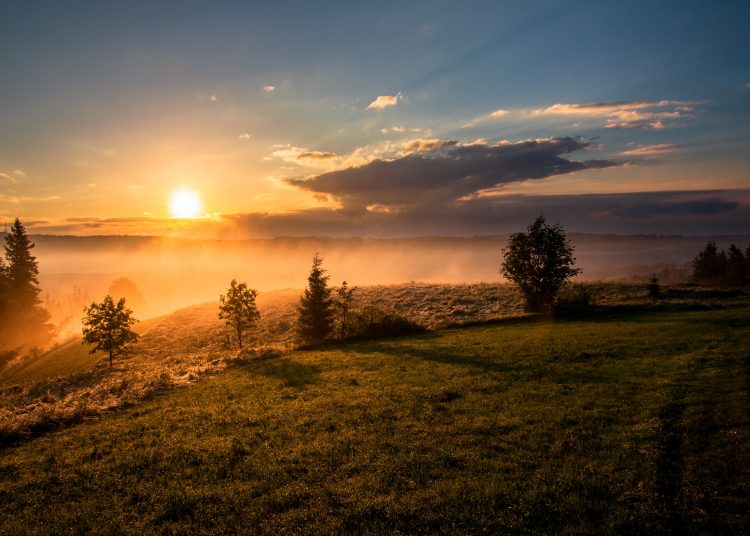 Is there time for a midlife crisis? Photo by Dawid Zawiła on Unsplash

“I don’t think that lad was expecting a bunch of middle aged women to come bursting into his shop!”

Just a throwaway comment from a university friend whilst on a very civilised hen party in Cheltenham. (The actual bride-to-be could not make it – but quarantine madness compelled us all to press on without her!) The shop in question sold Warhammer. I admit that the young man behind the counter did seem a bit startled by our entrance. Yet, I found myself struggling to identify with the label of ‘middle aged’ at a mere 42 years of age.

‘Middle aged’. Surely this is the domain of frumpy skirts with elasticated waistbands, (Perhaps, now was the time to stop wearing that maternity skirt, since it’s a full decade since I was pregnant). Shapeless cardigans in various shades of beige. Someone who has done all of the adventuring and now settling into retirement. The races have been run, the fire of youth tempered to a contented glow. Were all of my poor life choices now behind me?

My 42 years of living surely provided a vast library of experience to call upon. Therefore, my life must now be on a safe path, walked with measured and steady steps. No more scrambling along the cliff paths? Now that I am a proper grown up, I have read the tide table and will be off the beach BEFORE the waves cut me off. The road less travelled? No concern of mine.

I stood there surrounded by my friends of over 20 years and for the first time I wondered if that was indeed a true representation of how the fellow in the Warhammer shop saw us. A group of women in the wrong place – we had strayed from our set path when we stumbled out of the Sunday sunshine and into his shop. Only a recent convert to Warhammer, myself, I appreciate that none of my friends had ever been in such a shop. I delightedly brought them to look at the pieces from my particular army. It was that phrase ‘middle aged’ that rankled.

Am I already half way through all that I have to get done in my lifetime? That can’t be right. I feel that I have only just begun to be the person that I want to be. Only just easing into my own skin and finding my place in the world. 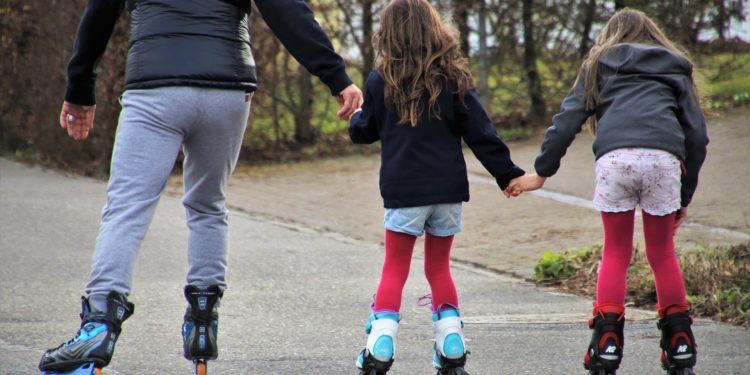 Living life to the full

Whilst acknowledging that no experience is a waste, believing that everything that has gone before (good and bad) has all led me to this exact place – I am tinged with regret at how long this process has taken. How marvellous it would be to be comfortable with yourself at ten years. Calm and focused – how much more could one accomplish? Anyone who knows me would never attribute these qualities to me. Tranquillity and long-term focus are not for me, no matter how hard I strive.

So perhaps I am simply not ready for my middle age yet, although, possibly can I still qualify for a midlife crisis? Maybe it is a consequence of lockdown, possibly a fear of getting old. But one thing I do know is that I will refuse to be afraid of taking chances anymore.

Months of confinement has provided ample motivation to get me to proactively engage with the world around me. Rather than just assuming that I will eventually get around to doing stuff, now I am choosing to be mistress of my own joyfullness. What is the point of denying yourself opportunities and experiences because you are afraid of failure? Terror that other people will think that you are foolish. A fear that does nothing but hold you back.

Fitness as the first step

I took (literal) steps to work harder on my running. Along with the entirety of the UK, I had taken up running during lockdown in an attempt to combat the overwhelming consumption of quarantine carbs. I had downloaded the Couch to 5k app and had been shuffling along the circumference of my village for a few months.

Downloads of the running plan app, Couch to 5K, surpassed five million in July 2021. The app was downloaded 2.36 million times between March 2020 and July 2021) by people seeking to get more active during lockdown. The pandemic saw app downloads skyrocket, increasing by 92 percent in 2020 compared to 2019.

But now was the time to step things up a notch (so to speak!) I entered an actual organised race. Something that I would never in a million years have even contemplated pre-covid. Along with my sister in law (another recent convert to running), we entered, completed and revelled in our medals at the Warrington Running Festival in September. It was such a great day. All the early morning and evening runs in the rain had led us to this point and we could scarcely believe that we had actually done it. Our minds quickly turned to when we could do it again.

I can now understand how people can become addicted to running. Always chasing that personal best. But for us, this race was not about a PB but about how far we had come on our own journeys. We had stepped so far out of our comfort zones that we could not even see their boundaries anymore. For the first time ever, we were runners. Athletes? That might have been pushing it. No need to get ahead of ourselves. After all, there were people that completed the 10k in less time than it took us to do our modest 5k. But it is all relative, and for us – we are winners!