Meryl White shares with us her clementine and ginger topsy turvy cake, a perfect recipe for winter months and using up ginger. 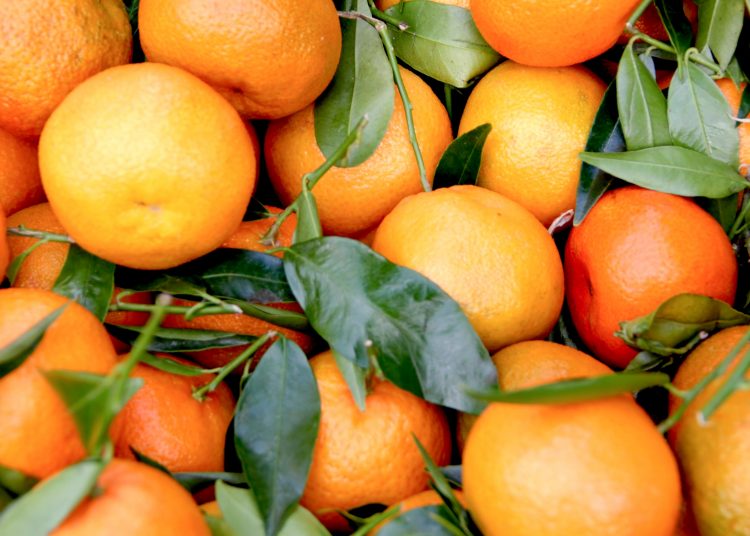 Did you get through that box of clementines over Christmas and New Year? In recent years, clementines have become a popular, healthy centrepiece, adding colour and cheer to our winter seasonal spread.

Grown on a hybrid variety of mandarin citrus, they are a versatile sweet fruit adding brightness to cakes and desserts as well as marinades and glazes. Now more frequently referred to as child friendly ‘easy peelers’, their name comes from the late 19th century, when the French missionary, Brother Clément Rodier, discovered the fruit in the garden of the orphanage of Misserghin, Algeria where he lived. The fruit got its formal name in 1902.

Ginger goes well with anything related to oranges of any sort. This fiery spice first appeared in the southern parts of the ancient China and India, where the root was used both for cooking and in traditional medicine. Ginger arrived in Europe for the first time during the 1st century, when the ancient Romans traded with Asia. It was quite commonly used as a warming spice and an aid to digestion. In the 14th century, it was highly valued and is reputed to cost about the same amount as a live sheep! 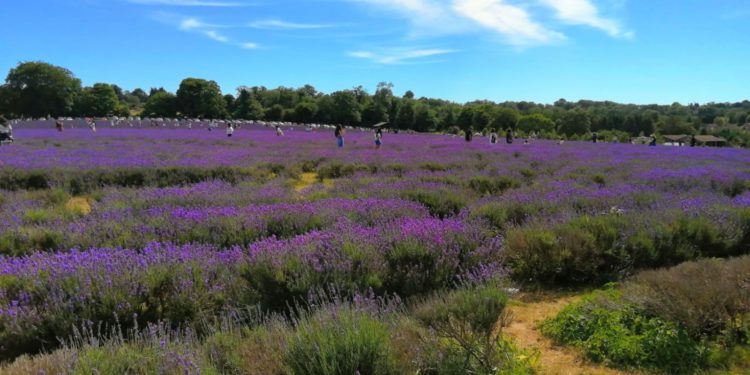 A few years ago, with a surfeit of these bright orange, seedless citrus fruits, I created a recipe based on Grandma’s gingery Marmalade Spice Cake in the style of a pineapple upside-down cake.

Dissolve the sugar in the water in a large flat pan (eg skillet or frying pan) until it forms a syrup. Add the sliced clementines and simmer until tender (about 5 minutes).  Allow to cool. Preheat the oven to 170 C (150C Fan), 325F, Mark 3. Grease and line an 8 inch/20cms cake tin. Arrange the clementine slices on the bottom of the tin. Melt the butter in the golden syrup in another pan. Mix the flour, ginger and cinnamon. Add the liquid from the pan gradually. Add the marmalade and beaten egg and stir in the hot water. Bake in a warm oven for about 50–55 minutes.

Meryl’s tip: This is a naturally moist cake so use a cake tester to check the cake is fully baked.

In this topsy turvy world we live in today, what could be more appropriate to kick start 2022 than a scrumptious upside-down cake. Wishing you all a very happy, safe and healthy New Year with lots of joyous baking! 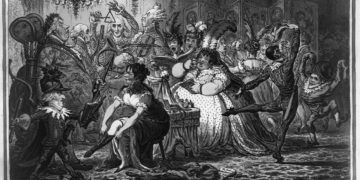 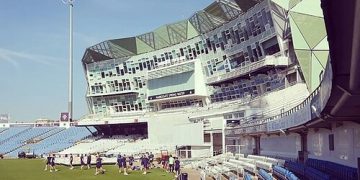