Julian Petley highlights the gaping get-out clauses for newspapers in the draft online safety bill. Mainstream media will be exempt. 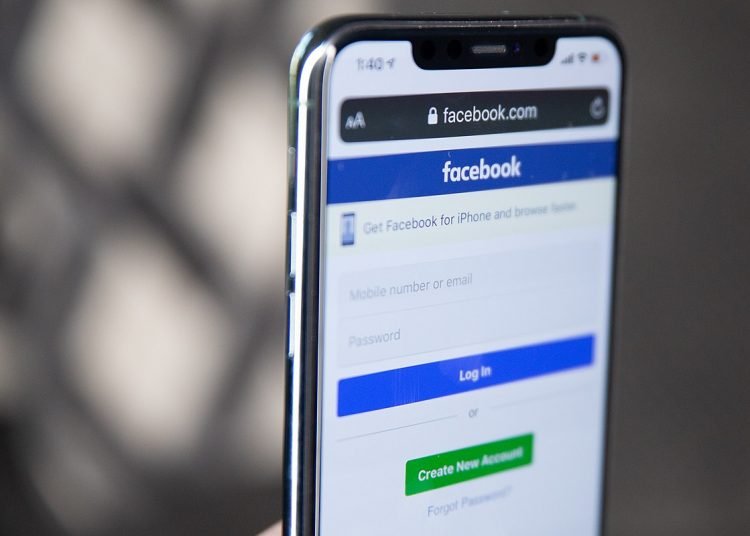 Mainstream media will be exempt from the online safety bill - Solen Feyissa, on Wikimedia

Culture Secretary Nadine Dorries boasts it will be a “world leading bill” but a coalition of free expression organisations, #SaveOnlineSpeech, thinks the online harms bill “risks creating one of the most censorious online speech regimes in the Western world”.

Although the British press was itself extremely slow to enter the online world, it was quick to spot a potential competitor, and, from the get-go, did its utmost to demonise the new medium. Thus, as far back as 1996 John Naughton wrote in the Observer that “to judge from British coverage of the subject there are basically only three internet stories: ‘Cyberporn invades Britain’; ‘Police crack Internet sex pervert ring’, and ‘Net addicts lead sad virtual lives’. Post 9/11 we could also add ‘Cyberterrorists stalk the net’”.

Nearly 30 years of stories such as these have led successive governments to threaten various forms of internet censorship, but none as draconian and all-embracing as the euphemistically titled ‘draft online safety bill’. This was published in May 2021 and will make Ofcom responsible for administering a regulatory system designed to ensure that internet users in the UK are shielded from a veritable plethora of ill-defined harms online.

It has been described by the Open Rights Group as “a bloated Bill [that] contains so many risks to free speech that it’s hard to know where to start”, a view widely shared by many other organisations concerned with freedom of expression both on- and off-line.

Today, of course, British papers have a massive and highly lucrative online presence, but anyone hoping that the bill might offer a means of regulating their online editions would be doomed to disappointment. Inevitably, and as documented in Fix the Media, the moment that the consultation process that resulted in the bill was launched in April 2019, the massed ranks of the British press, spearheaded by the Society of Editors, the News Media Association and IPSO, launched a ferocious lobbying operation to ensure that absolutely nothing that they published online could fall within the bill’s remit. 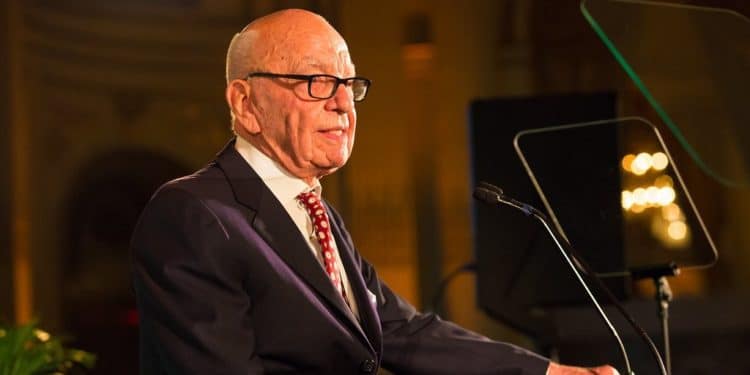 Mainstream media will be exempt from the new regulations

In the event, the press got absolutely everything it demanded – hardly surprisingly, given the nature of the press/government nexus in the UK. Thus, the bill completely exempts from its remit content produced by a “recognised news publisher”. Such a publisher, as defined by section 40(2):

‘News-related’ material is of course defined sufficiently broadly to encompass exactly the kind of tendentious opinion-mongering that passes for ‘journalism’ in much of the national press. Section 40(5) make it clear that it includes “(a) news or information about current affairs, (b) opinion about matters relating to the news or current affairs, or (c) gossip about celebrities, other public figures or other persons in the news”.

Meanwhile, the requirements for a “standards code” and “policies and procedures for handling and resolving complaints”are obviously satisfied by the existence of industry stooge IPSO, even though its record of upholding standards and dealing with complaints is lamentable.

Furthermore, section 39(2) specifically exempts what many would regard as the most poisonous and hate-filled sections of online national titles, namely “comments and reviews on provider content”.

But there’s more. Sections 14 and 18 makes it abundantly clear that whilst search engines will have a duty to protect the public from exposure to allegedly harmful material, this duty does not extend to content present on the website of a “recognised news publisher”, or content that reproduces or links to a full article that emanates from such a publisher.

Thus, quite apart from all the other negative consequences of the bill, we are threatened with the prospect of a two-tier system in which the journalism most in need of regulation once again escapes it, and online publications that are frequently highly critical of that journalism, but are not officially ‘recognised’, fall within its scope.

Absolutely inevitably, the press has welcomed these gaping get-out clauses as striking a great blow for press freedom. Others might regard them as a striking demonstration of the power of the press to protect, and indeed advance, its own interests.

Julian is honorary and emeritus professor of journalism at Brunel University London, a member of the editorial board of the British Journalism Review, and principal editor of the Journal of British Cinema and Television. His most recent book is the co-authored Culture Wars: The Media and the British Left and he's currently co-editing with Brian Cathcart a book on the media and the pandemic.