Under the constant barrage of government attacks, the BBC faces an uncertain future, which shows exactly why it must survive 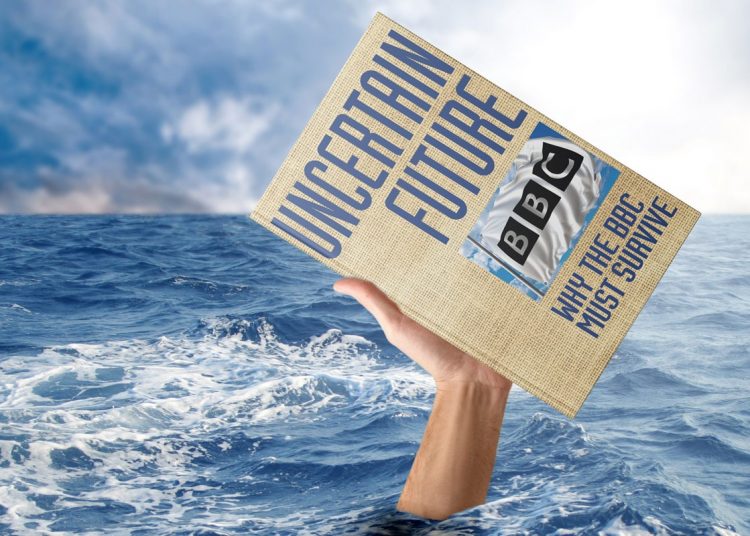 We now have another of Boris Johnson’s dubious denials of what he has said or done to add to the list. At a private meeting of Conservative MPs on Tuesday 19 April the prime minister was said to have attacked the BBC and the archbishop of Canterbury Justin Welby for criticising his Rwanda asylum plan, claiming they had been “less vociferous” about condemning Vladimir Putin.

The Daily Telegraph, briefed by the prime minister’s press secretary, had this as the front-page story the next day.

“[The prime minister] makes the point, or apparently made the point, to Conservative MPs that the BBC and the archbishop were not focusing enough on Vladimir Putin”, he said.

“I just wonder, can you come up with an occasion when Boris Johnson has put his life on the line for the truth as Jeremy Bowen has, as Lyse Doucet has, as Clive Myrie has?

“It’s a smokescreen isn’t it? He is changing the subject and going on the attack and attacking people he really ought not to be attacking. That’s the truth of it isn’t it?”

It also caused a storm in parliament when Labour leader Sir Keir Starmer seized on the reports of the meeting to ask: “Would the prime minister have the guts to say that to the face of Clive Myrie, Lyse Doucet and Steve Rosenberg, who have all risked their lives day in, day out, on the frontline in Russia and Ukraine uncovering Putin’s barbarism?”

Johnson replied, “I did not attack the BBC last night for their coverage of Ukraine. He must be out of his tiny mind”. 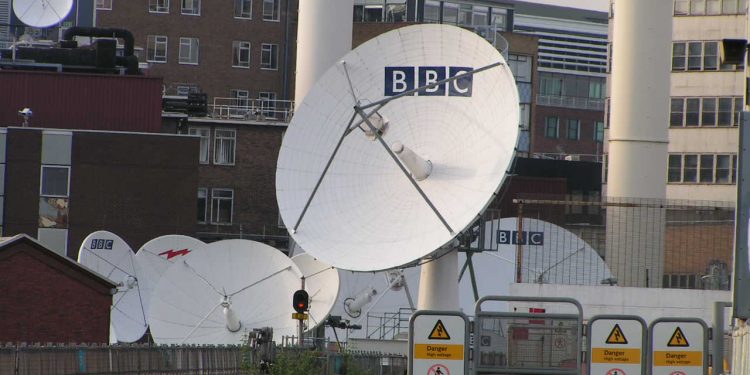 We’re back in familiar BBC-bashing territory again – the tactic Culture Secretary Nadine Dorries termed ‘throwing red meat’ to Conservative voters when in January this year she froze the BBC licence fee for two years and tweeted that public funding would stop after 2027. This was the spur to organise our Festival of Debate event, What Has the BBC Ever Done For Us? on 12 May.

Throw into the pot the determination, against the overwhelming evidence presented from the consultation, to proceed with the privatisation of Channel 4 and we can see a clear pattern of government hostility towards public service broadcasting which refuses to conform and report the news in the craven uncritical way a bloc of right-wing Conservative-supporting papers do. The Daily Express front page for 19 April was typical.

Johnson’s charge that the BBC is less vociferous about condemning Putin does not hold water. For example there is the excellent series Putin on BBC Radio 4, BBC Two’s  Putin, Russia and the West and Ross Atkins On… Who Is Vladimir Putin and What Does He Want? This is just a selection from a wealth of reporting on Putin from the BBC’s news and current affairs output.

Uncertain future: why the BBC must survive

The reality is that facts don’t get in the way of the relentless attacks on the BBC, or Channel 4, for that matter. That’s why MediaNorth has produced a new publication Uncertain Future: Why The BBC Must Survive which is linked to our Festival of Debate event.

The booklet examines the BBC’s track record, warts and all, as it celebrates its centenary year. The first section, ‘War On The BBC’, documents how, since the 1980s, the BBC has been under attack. The second section asks ‘Why Is the BBC Vulnerable to Attack?’ and examines some of the BBC’s own mistakes as well as the thorny issue of impartiality in news reporting.

The third section, ‘Answering the BBC’s Detractors’, dissects why the proposals to shift to subscription or take advertising won’t work and also mounts a robust defence of the range and variety of the BBC’s output.

Section Four, ‘The BBC and Public Service Media in the 21 Century’, presents policy ideas for a reformed BBC at the centre of public service media. The final section, ‘What We Can Do?’ is a call to action aimed at those who want the BBC to survive for the rest of this century. The publication is available to read here.

Join the Festival of Debate event

Our Festival of Debate event on 12 May has an excellent panel:

The online event is free and you can sign up for it here. 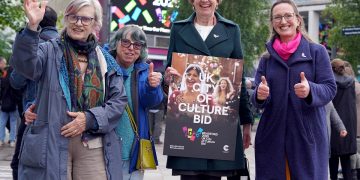