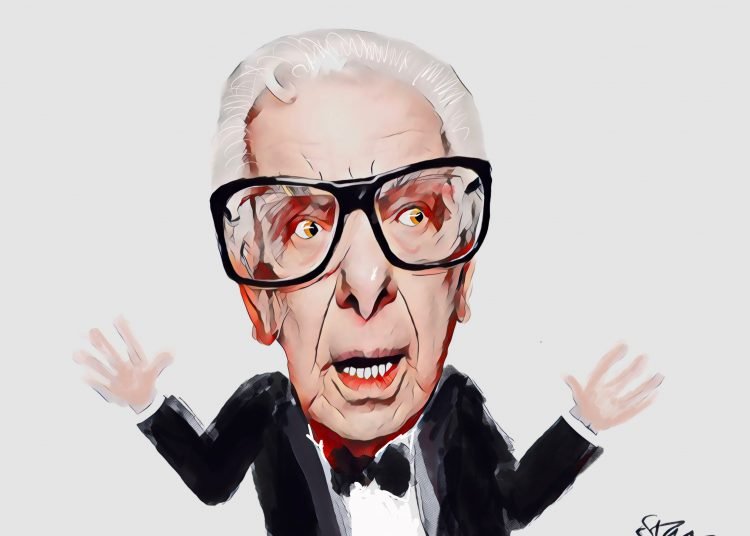 You can’t say anything nowadays can you? So runs the mating cry of culture warriors everywhere, it seems. But is there any truth in it?

If you want to use racist language unchallenged and without consequences, maybe there is some truth in it. Supporters of Teeside’s Roy ‘Chubby’ Brown (real name Royston Vasey, comedy fans), recently threw their teddies out of the cot when Sheffield Council decided that their public-purse-funded theatres would rather not host an evening of Mr Brown’s rather Edwardian act.

Hardly surprising, given the council is bound by law to promote diversity, equality and respect in its workplaces. However, his supporters soon got up a head of steam to complain that the decision constituted a suppression of free speech.

It’s clearly ridiculous to equate a venue not liking someone’s material to actual censorship: Brown’s free speech fans can currently obtain tickets to four shows this year (at Rotherham’s Montgomery Theatre), should they fancy it. This is not the same as being thrown in prison for attending an anti-war protest, as has been reportedly happening in various Russian cities in the last month.

However, there is clearly a battle of ideas being played out in our culture, particularly around the area of comedy. What’s also clear is that a significant number of people in the UK believe freedom of speech is being threatened by so-called ‘woke mobs’ or political correctness.

What is ‘woke’ exactly?

Since 2017, the OED has defined ‘woke’ as meaning “well-informed, up-to-date. Now chiefly: alert to racial or social discrimination and injustice”. Political correctness is, in turn, defined as “the avoidance of forms of expression or action that are perceived to exclude, marginalize, or insult groups of people who are socially disadvantaged or discriminated against”. Sign me up, I say: What’s not to like?

My mum used to call it manners. Mind you, she was from Normanton.

A brief history of UK comedy and censorship

But where does this leave comedy? Was comedy in the past a golden era of free expression? If you are old enough, you should be able to remember that it wasn’t.

In the 1940s, Max Miller, King of Music Hall comedy would regularly have his shows curtailed (theatres would simply lower the curtain), if his material mentioned sex too explicitly. In the good old days, where you could say what you liked.

Until 1968, all West End theatre shows had to be passed by the Lord Chamberlain before performances were allowed. If the material were deemed inappropriate, the theatre would be closed. In the good old days, where you could say what you liked.

In 1970, Radio 1 DJ Kenny Everett was sacked for a quip that the minister for transport’s wife might have got an easier driving test! In the good old days, where you could say what you liked. 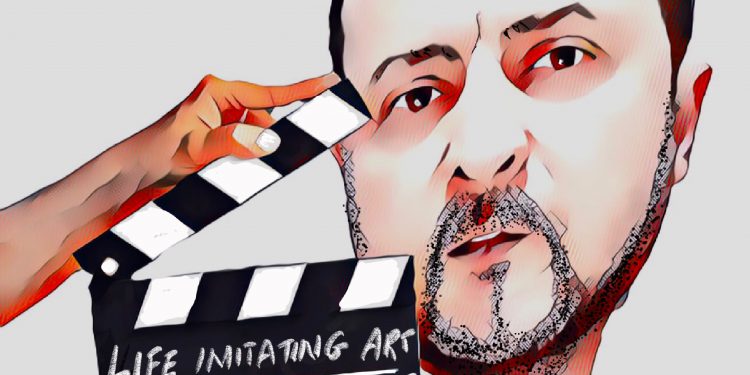 So, what has this got to do with Yorkshire?

The recent death of Leeds-born Barry Cryer, a central figure in British comedy, caused the algorithm gods to spit out some interesting first-hand evidence of what comedy was actually like in the 1960s and 1970s.

Made in Leeds by Yorkshire TV, Joker’s Wild was a comedy panel game made in Leeds and introduced by Barry Cryer. Devised by Michael McIntyre’s dad, Ray Cameron, the game involved two teams of comedians who had to tell jokes on subjects chosen (apparently randomly) on cards. It ran on national TV from 1969 to 1970, then Yorkshire TV until 1974.

How does it compare to contemporary TV?

The first thing you notice is that all concerned are smoking like mill chimneys. The second is that the audiences are almost all very elderly women. It’s no exaggeration to conclude the majority would have been born before the Treaty of Versailles.

Sexism? Tick that box. In the earliest episodes, the only women who appear never speak but are there to hold up subject cards. In leotards. Interestingly, by the fourth series, the token women had disappeared. Of course, this being the early 1970s, you would never see a female comedian actually performing on TV.

As for material, thin doesn’t even describe it: At one point, veteran comic Ted Ray got to the punchline and had to shout “THAT’S THE END OF THE JOKE!” One aspect of these episodes is that they appear to be playing the game for real, requiring performers to think of material spontaneously. This is in stark contrast to nowadays where comics arrive at TV studios accompanied by teams of writers and produce reams of scripted gags that are passed off as spontaneous quips.

How racist was mainstream comedy in those days?

When race and ethnicity are mentioned, Irish jokes abound, as was the norm, with the odd reference to Jewishness. However, on the episodes I saw, this is complicated by the Jewish material coming mainly from Ray Martine, a fascinating but largely forgotten figure whose trademark was that he came out of East End pubs doing material about his being Jewish and gay. Outside of drag acts, this was unheard of.

However, the most telling moments are when material about people of colour is used. Three things stand out: First, there’s less of it than one would have suspected. Two, it’s generally weaker material. (One example is a limp gag on the subject of hats: the comedian says “I saw a brown bowler: It was Gary Sobers”). What’s interesting is that the Sobers crack didn’t get a big laugh (it’s a poor joke, even if you’re a racist), and that several of the panel (Les Dawson for one) seem to squirm in response, rather than laughing along.

The third and most shocking reaction is when 1950s comic Charlie Chester, whose Radio 2 show bumbled along benignly for years, does a joke which talks about “Pakistanis swimming out of the sea at Brighton”. The punchline is similarly flaccid but it gets a huge laugh and a round of applause. However, when the camera cuts back to Cryer and the other comics, their reaction suggests embarrassment rather than indignation or approval.

It’s pointless to speculate as to what might have been the feelings of those involved but usually the discussion was about whether material was “for all the family” and controversy was to be avoided as one might avoid it at a family gathering. For the same reason, there was hardly any mainstream comedy about individual politicians. Significantly, Chubby Brown still uses similar material.

Well, you pays your money and you takes your choice. What’s noticeable is that when someone like Ricky Gervais is quoted on the subject, The Mail or Express will frame it as a free speech issue, whereas The Guardian will frame it in the context of negotiating a diverse society. Everybody’s got an agenda.

However, when one looks a bit wider in Western societies, the main legislation we read about in terms of limiting free expression isn’t coming from woolly lefties or right-on councils. It’s Priti Patel legislating to outlaw “noisy protest” in the police, crime, sentencing and courts bill currently going through parliament. It’s ‘Don’t Say Gay’ bills in the USA. It’s anti-gay legislation in Poland or Hungary.

And, of course, if you really couldn’t ‘say anything’, how is it that you hear so many people complaining that you can’t.

Government to disenfranchise millions of voters with the elections bill