Yorkshire Bylines is celebrating the excellent news that Bradford has been awarded the City of Culture award for 2025. 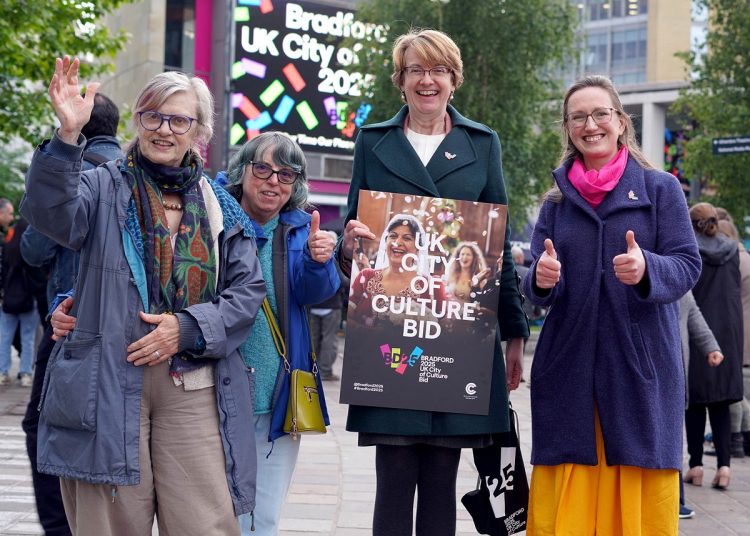 Yesterday it was announced that Bradford will be the City of Culture 2025; the city has since then been basking in widespread congratulations. Mayor of West Yorkshire Tracy Brabin said “I’m absolutely delighted that Bradford will be the UK’s City of Culture in 2025. Not only is this huge for the fantastic people of Bradford, but for everyone across West Yorkshire”, with an enthusiastic post on Twitter:

Bradford: culture at the Alhambra

When I was drafting my original article on the potential benefits for Bradford should they be awarded the City of Culture I was extremely hopeful, but certainly not sure that they would win. A week is a long time, not just in politics but also in culture – it seems more like a fortnight since I penned the original piece. It was made worse by the fact that it was almost impossible to discover the exact date on which the award would be announced; it was somewhat of a moveable feast. If it was like that for me, it must have seemed endless for the cities in the running.

I must be honest and say that initially Bradford was only my second favourite bid location after my home city of Wakefield, but given that they did not make the shortlist, my allegiance was easily transferred. After all my first experience of live theatre was in Bradford even if it was a pantomime at the Alhambra! The theatre has played host to some incredible shows over the years and is well worth booking an evening’s entertainment there if you live nearby or are visiting the area.

The most memorable performance I’ve had the pleasure of seeing there, was Derek Jacobi’s portrayal of Hamlet with the Prospect Theatre Company. And one of my very favourite modern plays was Freedom Studio’s performance of Black Teeth and a Brilliant Smile, an adaptation by Lisa Holdsworth of Adelle Stripe’s book based on the life of Andrea Dunbar. 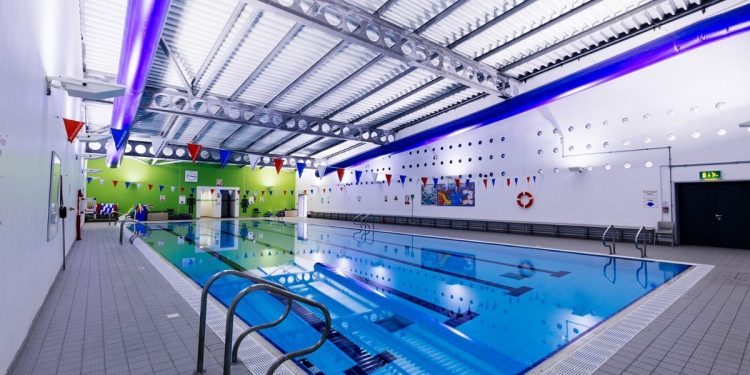 Bradford has many wonderful museums and galleries, including the renowned National Science and Media Museum. The district includes the iconic Salts Mill and Brontë Parsonage, amongst many other fascinating heritage buildings. And the city is home to the Peace Museum, which is the only museum dedicated to the history and (often untold) stories of peace, peacemakers and peace movements, in the UK.

In the wider area you can enjoy some wonderful natural heritage which over the centuries has been the inspiration for many artists, writers and photographers. There is so much more to Bradford’s cultural offer than just David Hockney! To me though, by far Bradford’s most precious asset is the rich diverse and exciting tapestry of its heritage and its people. A brilliant canvas on which to paint a masterpiece to share with the rest of Yorkshire, the north, and the country in 2025 (alongside all the many international visitors we look forward to welcoming).

The winner was announced from Coventry, the current City of Culture, by the culture secretary Nadine Dorries, live on BBC One’s One Show. A delighted Shanaz Gulzar from the Bradford bid team said that it was a fantastic opportunity “To celebrate our extraordinary cultural heritage and for our young, ethnically diverse population – who have been so involved in shaping our bid – to become leaders and changemakers and begin a new chapter in our story”.

Gemma Hobbs, creative director of Keighley Creative, said, “This is fantastic news for the Bradford district and for Keighley”. She added:

“Being crowned City of Culture 2025 will shine an international spotlight on our brilliant creative communities and we’re determined to put Keighley Centre stage and help our town reap the cultural and economic benefits of this accolade.”

It is understood that the award will bring about “more than 1,000 new performances and events, including 365 artist commissions, a series of major arts festivals as well as national and international collaborations”.