If you would like to write to the editor, please email us at editor@yorkshirebylines.co.uk 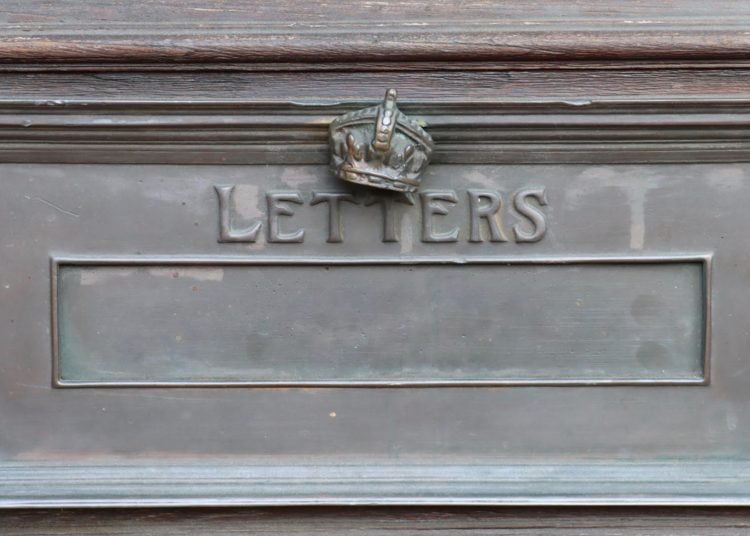 Rising child poverty – what is being done to address this?

Worryingly, alongside spiralling bills and stagnant wages, there is yet more evidence that child poverty continues to rise across the country. Here in Kevin Hollinrake’s Thirsk & Malton constituency almost one in every four children are living in poverty (20.64% in Hambleton, 26.03% in Ryedale). That is 3,679 children whose family cannot afford essentials, who face an additional burden of childcare costs and of providing food across the summer break.

What help is the government offering these children and their families? It rejected the National Food Strategy independent review recommendation that free school meals be extended to support more children. Funding for free school meals has not kept pace with inflation (April 2022 funding for universal infant FSM provision increased to £2.41 a day – an increase of 3%, benefit related FSM remains at £2.47 a day). The rising cost of ingredients combined with limited quality assurance of the food being served means that even this provision is under threat.

Families are facing a major cost-of-living crisis making it increasingly difficult to give children a healthy, sustainable diet. Don’t all children deserve to live free of poverty and to have the same chances as their peers? When will Hollinrake stand up for the children in his constituency to ensure that child poverty is addressed?

Two years ago, public response to Marcus Rashford’s campaign forced the government to provide food vouchers worth £15 per week per child to help families with children entitled to free school meals during the school summer holidays. Those families also had the £20 per week temporary uplift in universal credit. This meant that a family with two children faced the summer holidays with support of £50 per week.

The government scrapped the uplift in universal credit and replaced the holiday food voucher scheme with grants to councils to provide free places on holiday activities and food programmes.

With rocketing food prices, the poorest families with children need help during these summer holidays as never before. Without their free school meal many of these children will be malnourished.

The holiday activities and food scheme doesn’t reach anywhere near enough of the children in need and a child can only have a free place for a maximum of 16 days.

Just 22% of the North Yorkshire children who get free school meals took up places on the programme last year. That means that across the county some 8,700 children missed out, over 1,000 children in Thirsk and Malton.

Three community organisations – North Yorkshire Together – have arranged the holiday activities and food scheme for North Yorkshire, working with many local groups to provide a varied and exciting offer this summer. However, such a programme is no substitute for ensuring that all school-age children are properly fed throughout the year.

Local Conservative Party members electing their new leader and our prime minister should be asking the candidates why, in a civilised, advanced western economy, the government is failing so many children. For the rest of us, who have no say in who the next prime minister will be, we should be asking our MP Kevin Hollinrake what he is going to do to ensure that his constituents’ children do not go hungry this summer.

The hoohaa over Mr. Johnson’s inevitable demise and its consequences is diverting attention from the many real problems which his party and his dysfunctional leadership have created. One of these is the driving down of pay and living standards for millions of families. The rich will weather the economic storm but most people feel the impact of inflation directly and immediately. 10% inflation is a 10% pay cut and for those without the cushion of savings, investments or inherited wealth it comes straight out of their disposable income. On top of which, living standards for many have already been squeezed by twelve years of government-imposed austerity.

Working people are therefore taking what action they can to protect their pay and conditions. Rail workers union RMT is taking further strike action as Network Rail management refused to improve their 4% offer on pay and the Train Operating Companies have to date failed to even table a pay offer. Other unions have balloted or are due to ballot on industrial action. These include those representing teachers, train drivers, post office workers, criminal barristers, local government staff, University and College lecturers, Uber drivers, British Airways airport staff and  Civil Service staff. NHS staff are awaiting the outcome of their Pay Review Body.

Thirsk and Malton Labour Party recognises that industrial action disrupts many people’s lives but it is our view that the responsibility for this lies ultimately with the employer’s failure to negotiate acceptable terms. We also recognise that the decision to take industrial action is never made lightly, is often a response to the accumulated long term erosion of pay and conditions and is only finally taken when negotiations have failed.

The government’s argument that pay rises will cause inflation is demonstrably false. The real value of wages has fallen significantly over the twelve years of Tory government and yet inflation is now out of control. The actual cause of inflation is corporate profiteering and government mismanagement of the economy.

Working people should not be made to pay for something for which they have no responsibility. We believe it is our duty to unequivocally support all workers who have been driven to vote to take industrial action to protect their jobs, pay and services.

What do they take us for?

The Conservatives have been in power since the general election in May 2010, albeit in a coalition with the Liberal Democrats and with David Cameron as prime minister. From 2015 Cameron was on his own. He took the country to the referendum on our relationship with the European Union expecting us to stay within. Brexit was the outcome so Cameron stepped down and Theresa May stepped up. She continued to negotiate with the European Union but the Tory Party and then the country said that was not good enough. In 2017 after calling a snap election, she lost her majority and went into a coalition with the DUP. That did not prove fruitful so in 2019 Boris Johnson became prime minister.

So now we have rats in a bag fighting for the keys to Number 10. We have the poisoned chalice of our exit from the EU, particularly with the unresolvable Northern Ireland issue, fishing rights and what on earth they really want from the farming fraternity. And we have the Sword of Damocles in the form of Ukraine/Russia and Climate Change. What a destructive triad of despair they present us with.

So much has been self-inflicted – no, inflicted upon us. We need our voice in parliament. Whether we support Labour, Liberal Democrats, Green Party, Yorkshire Party, Screaming Lord Sutch or the Conservatives, our vote should count and be part of the consensus of views felt in parliament. After the roller coaster within and without the Conservative Party in the past 12 years, no longer can they, or anyone else, say that First Past The Post voting system provides a strong and stable government.

Indeed, if the candidates for PM are to be believed, we can only assume that our prime minister is an autocrat as they all scuttle back away from the policies pursued by them and their party for the past 12 years. Collective responsibility as an excuse is just not good enough.

What do they take us for?

Time to be honest about Brexit

BBC’s radio programme Any Questions went out on Friday night with Jacob Rees-Mogg as one of the panel.

When Rees-Mogg attempted to present Brexit as a huge success his words were greeted with hoots of laughter and whistles of derision.

The audience was ‘on the ball’. It is now manifestly clear that Brexit was a deep policy mistake and in any sane society with a functioning democracy we would be taking steps to reverse the process. Or at least we could mitigate the damage by joining the single market and the customs union whilst staying out of the European Union itself.

Sadly, the current leadership contest within the Conservative Party will inevitably mean that the ‘runners’ will be burnishing their pro-Brexit credentials in order to find favour with the electorate they face – the 150,000 or so dinosaur members of the Tory party. The latter are unrepresentative of the general population and wholly at odds with the Any Questions audience.

What a bind we are in!

We desperately need voters and candidates who look to the good of society as a whole – standing back and reassessing Brexit by referencing the information now available (and almost certainly changing course).

Unfortunately, we seem to be stuck with the pig-headed, the intellectually dishonest and the self-serving. 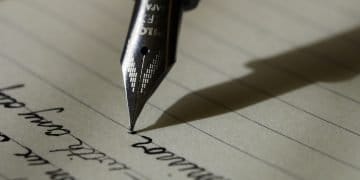 Letters to the Editor January to June 2022 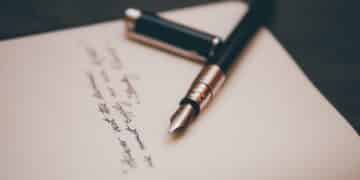 Letters to the editor July to December 2021 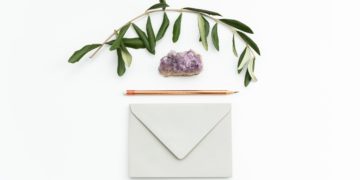 Letters to the editor March to June 2021 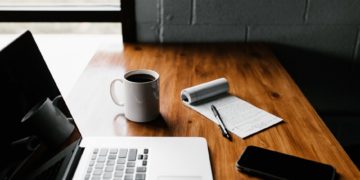 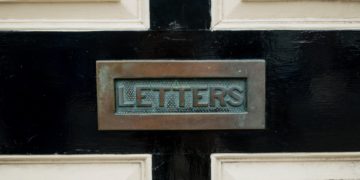