The trade body that represents the UK steel industry has described a recent government proposal – to cut measures that protect British manufacturers from low-cost imports from July – as “madness”.  The body has called for the plans to be urgently rethought, according to Construction News.

Gareth Stace, director of UK Steel, part of Make UK (formerly the Engineering Employers Federation) said, “It is beyond worrying to consider the damage this could do to the UK steel sector and its long-term viability”. Both the USA and the EU plan to retain their import restrictions on steel products.

Yet this week we learn that the UK government’s Trade Remedies Authority (TRA) an executive non-departmental public body, sponsored by the Department for International Trade, has recommended that measures that protect British steel manufacturers from cheap steel imports should be removed. Under rules bought in by the EU, 19 types of cheap steel are subject to tariffs and quotas and it’s these that the TRA wants unilaterally removed.

One of the reasons Brexiters gave for leaving the EU was so that our government could support British steel manufacturing. In March 2016 Tom Pursglove, MP for Corby and East Northants said of the steel industry, “It is clear that the only way to protect this vitally important industry, and ensure it gets the help it needs, is to leave the EU”.

Labour have said that if they are removed, the UK will become a “magnet for large quantities of foreign steel”. This will put thousands of jobs across the North at risk.

It is another example of this government’s ideology that anything introduced by the EU is bad and must be removed, no matter how much damage is done. But it’s also a sign that the UK is desperate to secure trade deals.

The art of negotiating a deal

Anybody who is experienced at negotiating knows that one of the first steps in any negotiation is to identify your inexpensive valuable tradables (IVTs) and expensive voluntary tradables (EVTs).

IVTs are assets you have that are inexpensive for you to give up, but that are valuable to the other party. For example, if you’re selling your house and you’ve bought a new dining room suite for the new house and your purchaser wants you to reduce your selling price, you could offer your old suite as part of the purchase. If the purchaser doesn’t have a dining room suite, this could be valuable to them, but is not costly to you because you don’t want it.

However, if you needed the dining room suite for your new house, it would be considered an EVT – something that you could volunteer to give up, but which would be expensive for you.

It’s obvious that the TRA views the steel tariffs and quotas as IVTs, because they’re prepared to just give them away. This is despite the damage that removal could do to what remains of the British steel industry and the communities in Wales and South Yorkshire that rely on it.

But even if we accept they’re not valuable, the first rule of negotiating still applies: never give anything away for free. 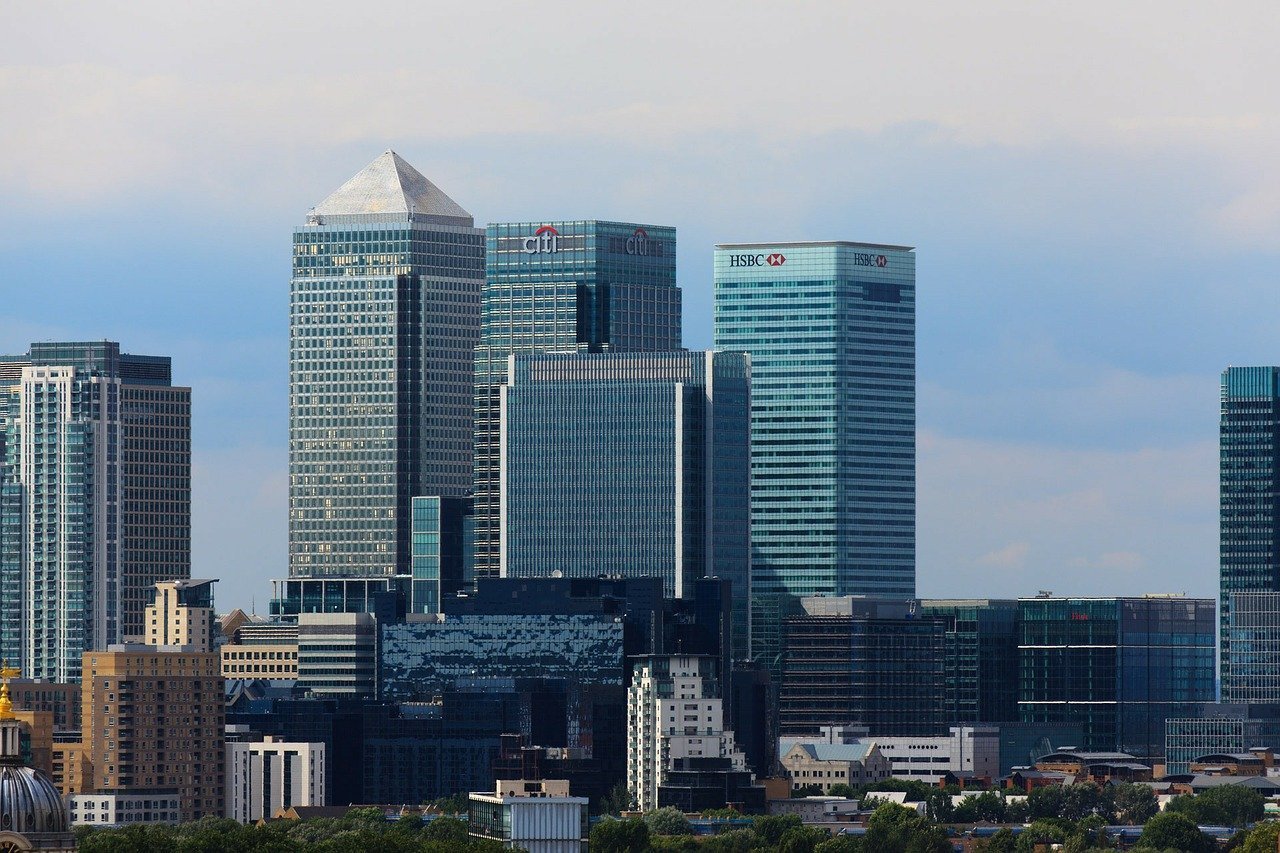 Why would countries where the cheap steel is manufactured want to enter into a trade deal with the UK and open up their markets to British producers if they can already export steel to the UK without tariffs or quotas? It doesn’t make sense.

Senior ministers in our Vote Leave government claim to be libertarian free trade supporters, but it is ridiculous to weaken your own negotiating position because of ideological beliefs. The UK has been largely insulated from the hard world of international trade during our membership of the EU, but unless our trade negotiators can become less naïve, Brexit is going to become an even bigger catastrophe.