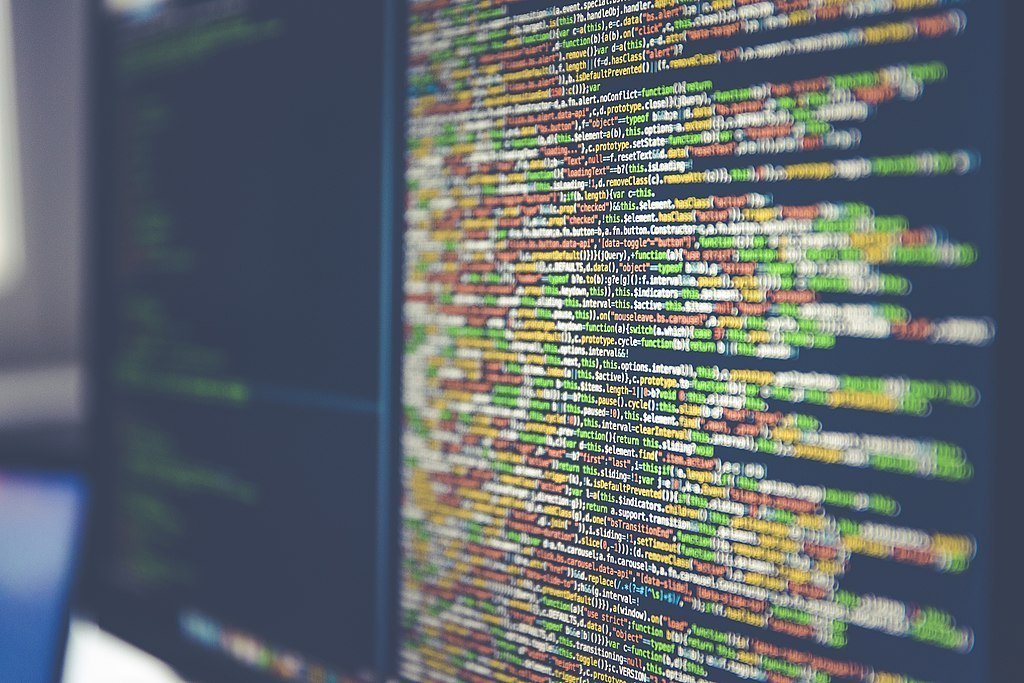 Explosive allegations have been made by a programming ‘expert’ that the underlying code of the program used by Imperial College in London to model population behaviour in response to different Covid-19 measures, was itself deeply flawed and regularly produced different outputs when given the same inputs. The work at Imperial, done under professor Neil Ferguson […]

Following publication of the number of care home deaths due to coronavirus, much media attention has focused on the government’s response to concerns raised in 2017 in the Exercise Cygnus report(published by the Guardian on 7 May 2020). The report highlighted potential difficulties for the care home sector in a flu pandemic. Stella Perrott considers […] 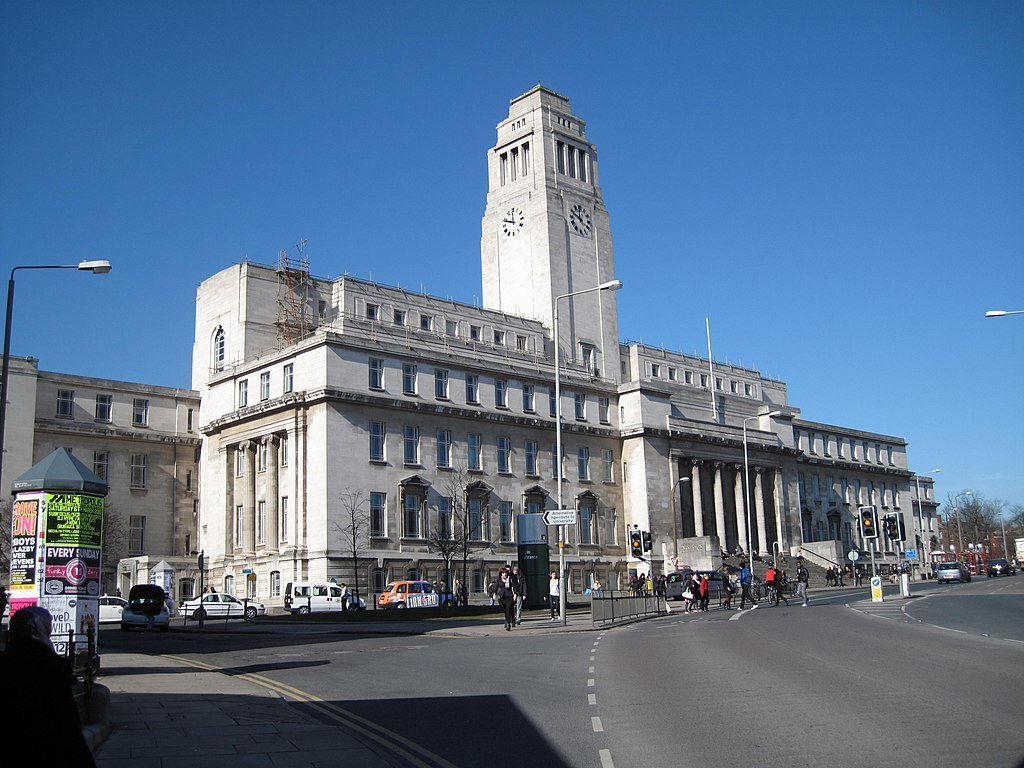 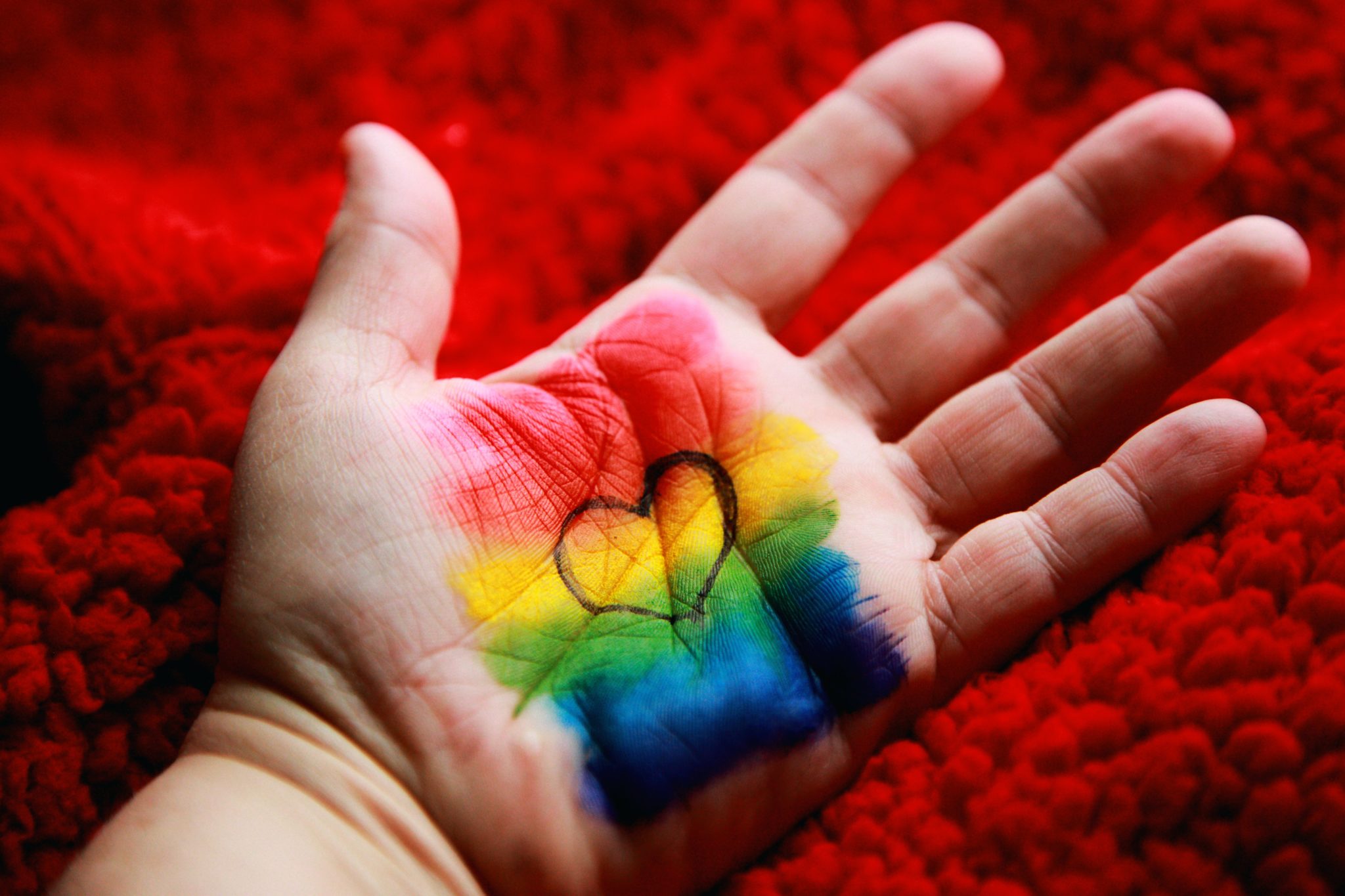 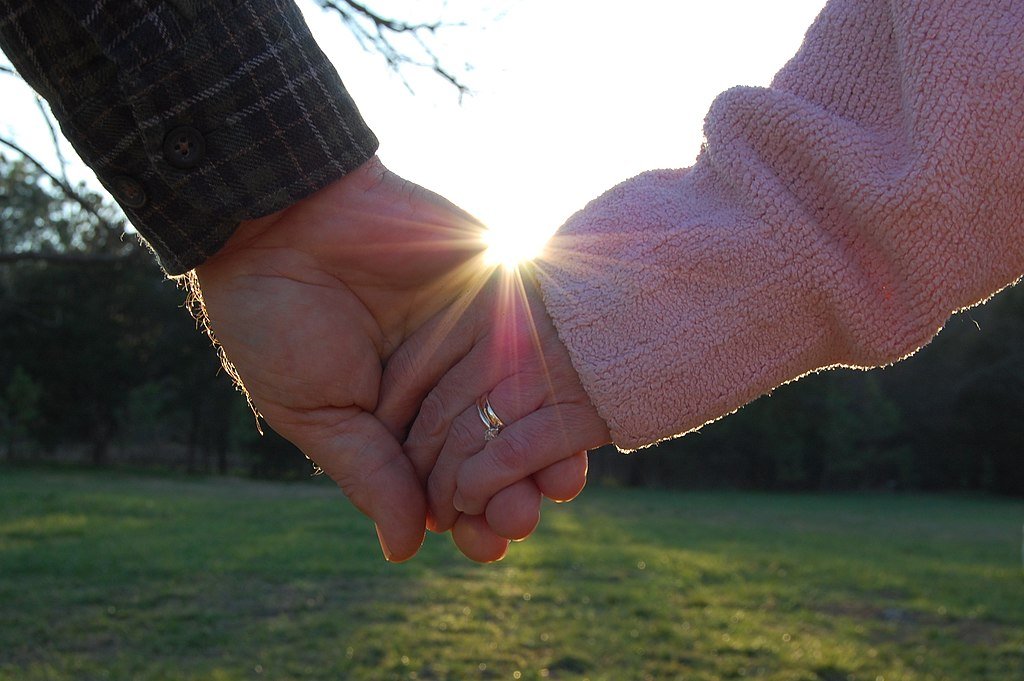 Three days after my mother’s death in March 2016, the phone rang. It was her GP. He sounded worried. “Daphne, did you know your mother was married? Because your mother’s man-friend’s here with a marriage certificate. It says they were married five months ago.” The shock hit me like a punch in the stomach. During […] 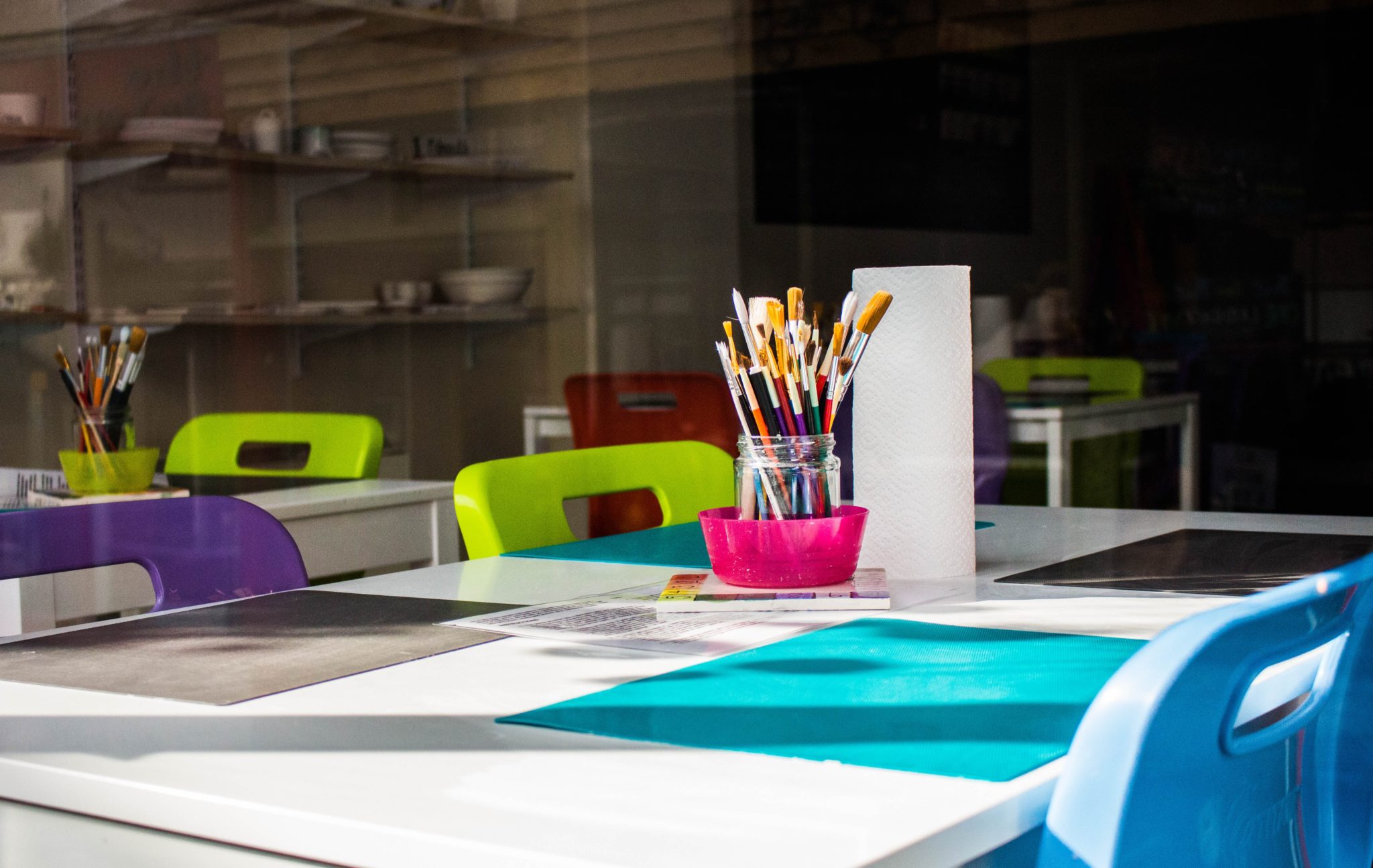 Blocked by my MP: the social media tactics of Robbie Moore and his fellow MPs

Yorkshire Bylines is supported by: 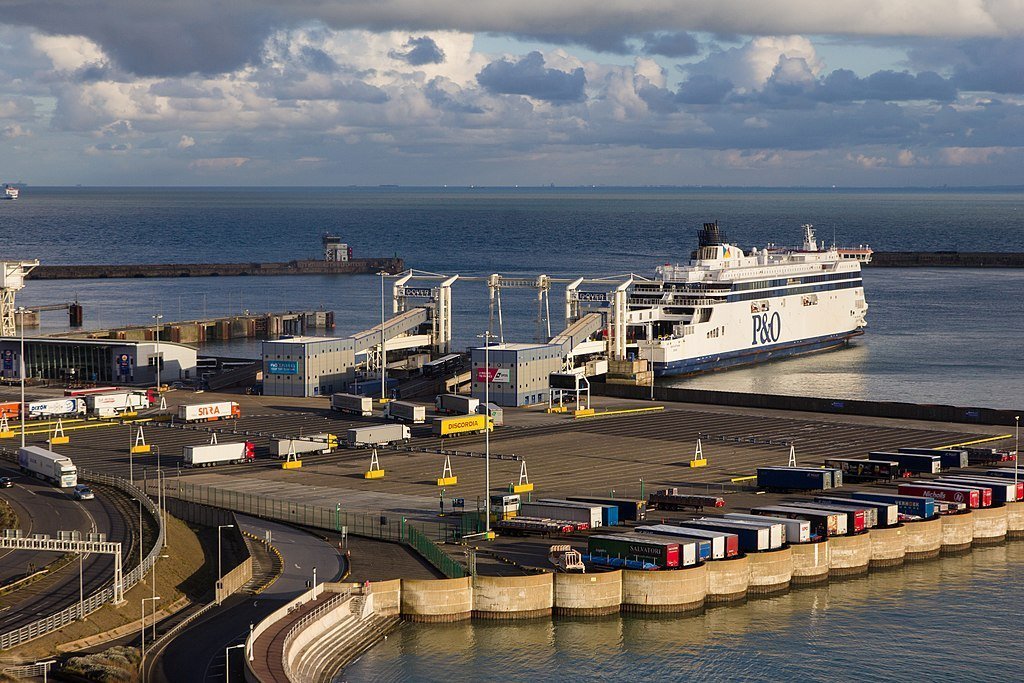 The Bubonic Plague – lessons for the modern age