In just four days’ time, with the lifting of restrictions, the country will be taking the biggest gamble to date since the pandemic first hit our shores.

On Monday night Prime Minister Boris Johnson announced that most covid restrictions would be lifted, including the compulsory wearing of face masks and social distancing rulings, despite daily rates of positive cases rising. The daily case rate is now over 40,000 cases per day – a 27 percent increase in just a week.

This announcement appears to be going against the grain of medical wisdom. On the same day that Johnson announced the lifting of restrictions, the British Medical Journal (BMJ) published figures showing the pressure the NHS is currently under in dealing with the pandemic. The figures, claim the BMJ, show the “disconnect” between what doctors and healthcare professionals were currently experiencing and the government’s decision to lift all Covid-19 restrictions on 19 July.

“There is . . . enormous pressure on hospitals, overcrowding in waiting rooms, and soaring emergency attendances. Mandatory wearing of masks in confined public spaces, improved ventilation, and maintaining social distancing where possible should be non-negotiable to prevent a spike in infections which could push all NHS services to breaking point and will reverse any of the progress that has been started by doctors tackling the waiting lists.”

Last week more than 100 doctors and scientists signed an open letter, published in the Lancet, claiming  relaxing restrictions when only half the population is fully vaccinated will result in “both acute and long-term illness”. 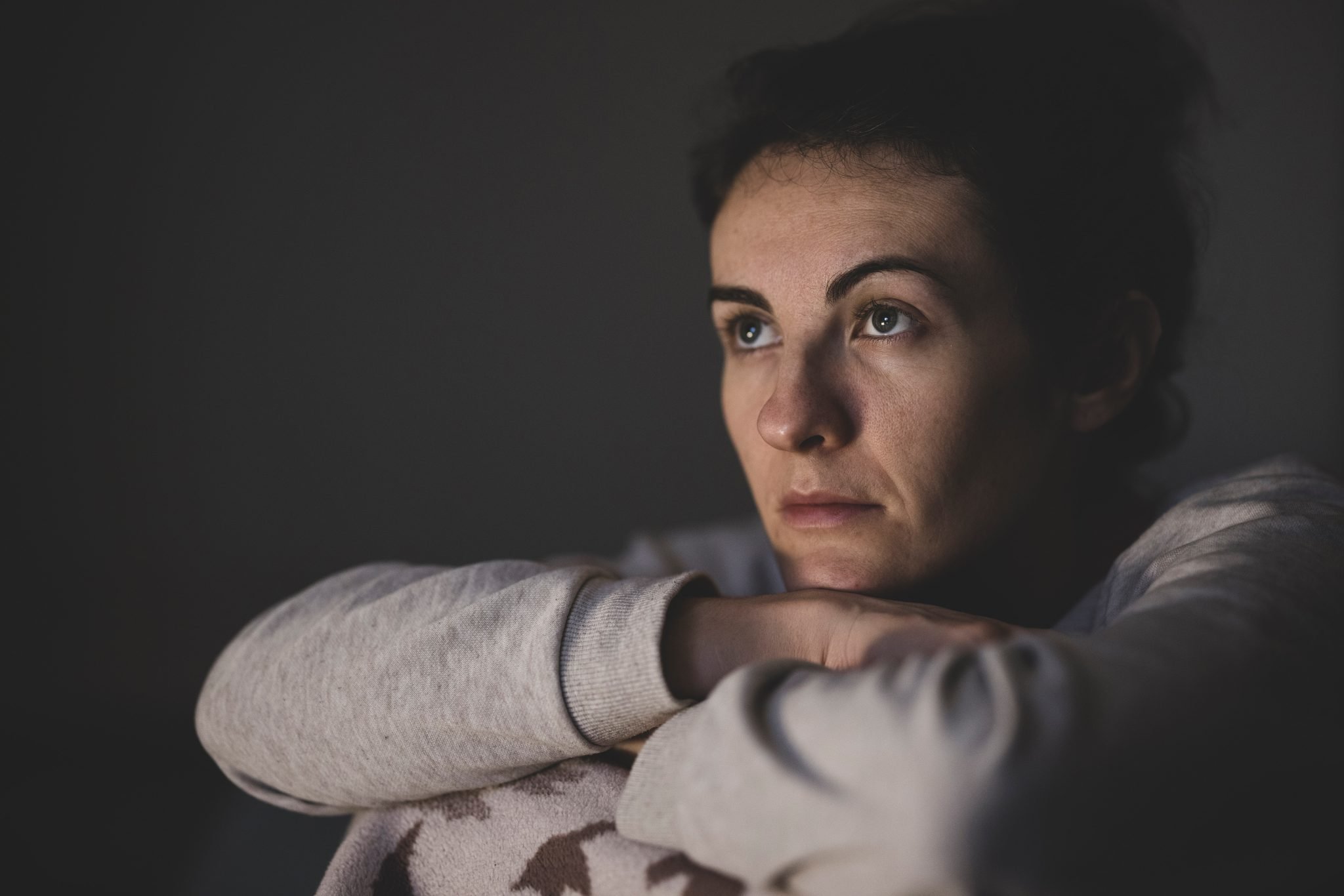 Regional leaders are worried too

It is not just the scientists who are saying that this lifting is premature – even reckless. Yesterday  the mayor of London, Sadiq Khan announced that face coverings will  continue to be worn on the London transport network, saying he was “not prepared to put Tube, bus and other transport users at risk by relaxing the rules on face coverings”.

Other mayors were swift to respond, saying they would be taking steps to see whether they could enforce the wearing of masks on their local networks. The problem for these metro mayors is that their powers are much more limited than Khan’s, but it does add to the prospect of a confusing patchwork of rules across the UK.

Mark Drakeford, first minister for Wales, announced that people travelling from England into Wales on public transport will be asked to wear face masks. He told Good Morning Britain that “it is the UK Government that is the outlier and if they are prepared to bring themselves into line with the decisions that have been made in Scotland and in Wales, that would be clearer and simpler for everybody”.

The damage of long covid

What is increasingly clear is that there are still large unknowns of long covid but the costs to both the individual and to the economy are starting to make themselves known. So whilst the vaccination programme is helping to restrain the virus and keep more people out of hospital, the damage of long covid is still wreaking havoc on thousands upon thousands of people.

Tuesday’s all-party parliamentary group (APPG) on Coronavirus heard from the parents of children with long covid, as well as those who are clinically vulnerable.

Sarah Saul from Newcastle, whose 15-year-old son contracted covid in December and suffered symptoms for several months, told MPs: “How can my 12 and 15-year-olds exercise their personal responsibility when they will be told that masks are no longer allowed in school, that they have to attend, and that no mitigations are in place?”

Professor Adrian Hayday, a professor of immunobiology at King’s College London, told MPs on the APPG:

“To go to so-called ‘freedom day’ at the point of such extraordinary transmission rates is something I just don’t understand and is an imprisonment of uncertainty and insecurity for millions of people.”

But there are other worrying aspects to the roll out of the vaccine programme that suggest a more cautious approach is needed.

Take-up rates of the vaccine are highest amongst older people and then decline the younger the age group is. The Telegraph recently cited government figures that show take-up  figures among 18 to 24 year olds in England has reached just less than 53 percent, and 56 percent of 25 to 29 year olds.

In total, 87 percent of UK adults have had their first vaccine dose. However, there are huge variations within these figures. If you look at take-up rates in Sheffield, for example, the difference in take-up rates is significant, ranging from 90 percent of under 65s receiving their first dose to just 31% in Kelham and Cathedral district.

The Yorkshire Post quoted the latest local figures from NHS England (covering the period until June 27) showing just 27 percent of the total population of Kelham and Cathedral having one dose and just 7 percent two doses. This is the lowest vaccination rate in the country. It is also the centre of Sheffield and where people come to shop, eat and drink. There are endless possibilities for transmission of the virus with so few residents of the area vaccinated.

Questions remain about supply too.

There remain concerns in some quarters. According to Chronicle Live, Dr Clare Gerada who sits on the NHS Assembly, told BBC’s Radio 4 Today programme: “At the moment, we’ve mainly got the AstraZeneca vaccine and very few Pfizer”. Whether there is a shortage or not, the government is way off the target of having two thirds of all adults fully vaccinated by 19 July.

Herd immunity at the expense of the young

The fact is restrictions are being lifted with parts of the country NOT fully protected or even halfway protected. And this way lies madness. Unless you have complete confidence that people have some form of protection, you are issuing a death warrant to some. Vaccination may be a way to finally get back to some sort of normality, but we aren’t all vaccinated – indeed the young now are the most vulnerable. Unless urgent steps are taken in the next week, they are going to be paying the price of opening up.

It is indeed herd immunity by the back door.