The government is very good at the blame game. So brace yourselves for the return of the 12,000 British football fans who last weekend went to Porto in Portugal to watch Chelsea and Manchester City play a game of football. If we see a spike in covid infection rates, no doubt the government will just claim they told fans to be responsible, and they failed to heed the advice.

The European Champions’ League Final was originally going to be played in Istanbul but it’s on our red list. Portugal and the UK are on each other’s green lists and allow tourism. All you have to do is have a negative PCR test (the ones that are sent to the lab for a result) on your outward and inbound journeys and pay the reputedly hiked airline and hotel prices.

In other parts of Europe, the rules on who can travel where and when are confusing, liable to change and not necessarily reciprocal. Nor is it clear what status will be granted to the UK’s covid passport.

The UK had been shown the covid travel ‘yellow card’ just over a week ago and looked forward to a green card next week. But the situation has already evolved, owing to the UK’s increasing rates of covid infection.

Spain allows us in if the traveller can prove they’ve been vaccinated twice. Italy welcomes tourists subject to negative tests and five days’ quarantine. We were doing so well. But then on 23 May, Germany, which is on the UK amber list, showed us (and all British Overseas Territories, the Isle of Man and the Channel Islands) the red card and advised against travel to the UK. France followed and also raised the red card.

Germany has put us on its watch-list of countries where there is a worrying incidence of covid ‘variants of concern’, like the Indian variant. The ban applies to India, Brazil and many African countries that are also designated as high-risk areas. 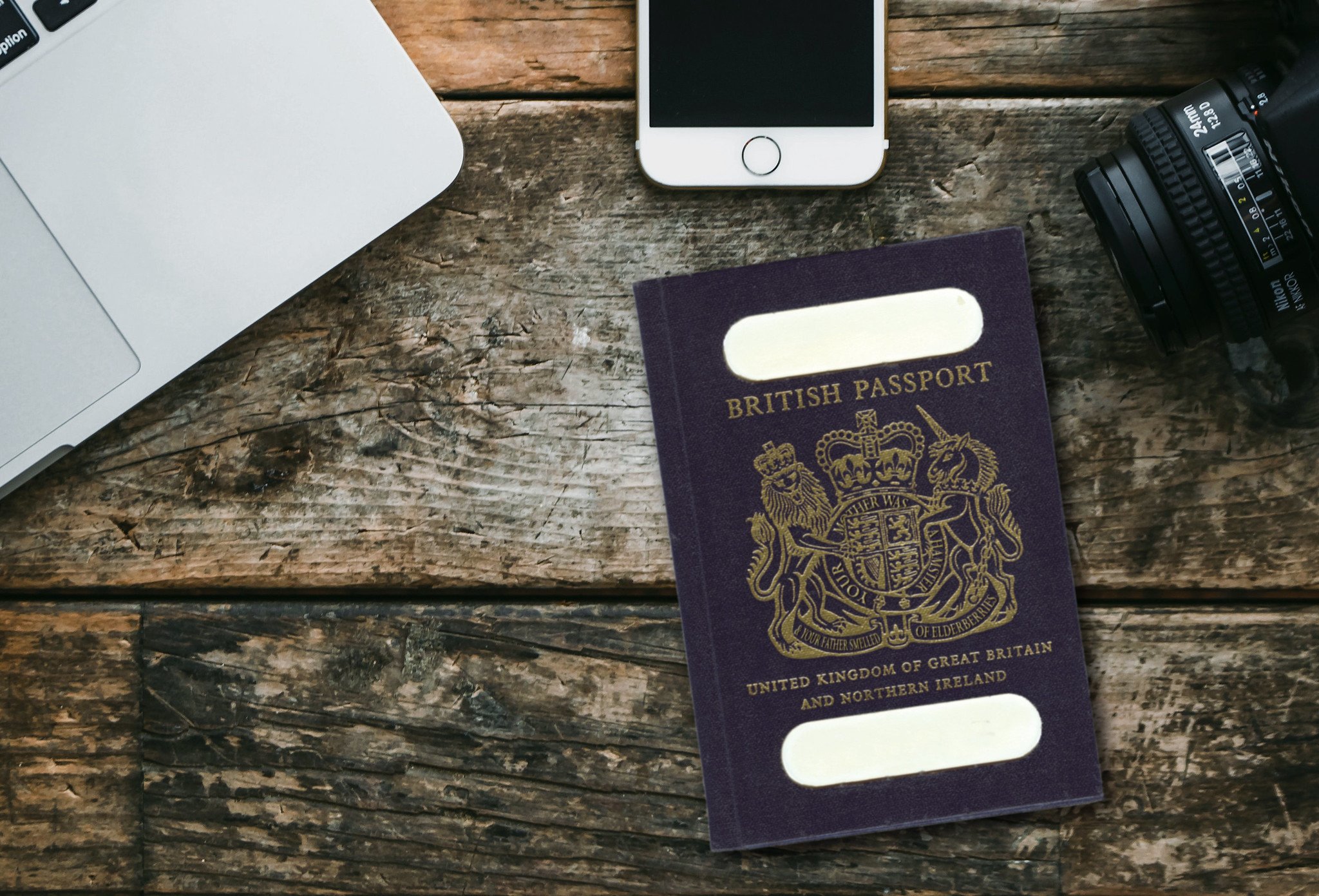 Covid pass – which regions are ‘on the bench’?

Germany has also brought in nationwide rules in its new Ordinance on Coronavirus Entry Regulations. Previously, the different regions in Germany could ease local lockdown depending on the incidence of infections and inoculations. But not now.

The health minister has to persuade other ministers to agree and some see the measure as too strict for sparsely populated, rural areas keen to welcome all tourists. But they have lost their discretion to bend the rules. Classification as a risk area for travel is the result of a joint analysis and decision-making process by the Federal Ministry of Health, the Federal Foreign Office and the Federal Ministry of the Interior, Building and Community.

The targets for easing restrictions across Germany are for covid rates to be below 20 per 100,000 and school age children to be inoculated before the start of the new school year at the end of August.

The locals are not necessarily happy about this. In general, however, EU citizens will be free to roam although EU states do have some leeway to vary the rules for EU citizens should the need arise.

The EU is bringing in ‘green passes’ for anyone in the EU to travel freely around Europe subject to having been inoculated and being covid negative. But now we’re out of the EU, that pass doesn’t include the UK.

We also no longer benefit from last year’s relaxation of rules allowing us to travel around or go to the EU on the same basis as locals: observing masking, social distancing, and negative tests. (Unlike in the UK, covid tests are usually free to anyone, to protect public health.)

However, many EU states will let UK tourists in subject to stringent rules on pre-departure PCR tests, advance online notification of intention to travel, self-isolation and quarantine and legitimate reasons to travel.

Covid pass to go down the pub

Giving covid passports to people who have had both inoculations has been widely discussed here and abroad.

Until recently, the most frequent objection against covid passports was that they discriminate against anyone who hasn’t been inoculated for whatever reason. EU governments accept that as a valid concern, but feel that there is no alternative to them if people are to be free to travel. By July, EU citizens will be able to download a free app to confirm their covid status.

They are mainly to be used to cross the EU internal borders, and facilities in some places intend to check covid passports before letting people into bars and restaurants. However, the only government requirement is that if a covid pass is recognised in one EU state, it has to be recognised as valid in all of them.

Whether the UK’s own proposed pass will be recognised is unclear. So far, all we know is that our vaccination cards are easily faked and aren’t sufficient to prove our inoculation status. Our GPs will not issue us with letters confirming our immunisations – we have to apply via a special covid NHS app.

While Priti Priti Patel revelled in her announcement to charge EU citizens to visit the UK, and before the government had announced its list of far-flung holiday destinations, other countries around the world warned against travel to the UK over fears about the Indian variant’s fast spread.

The government is due to confirm the next easing of lockdown by 21 June but pressure against doing so is growing. While the government may allow international flights to land here, other countries are watching the fast spread of the Indian variant closely. They are warning against travel to the UK and Brits face spontaneous travel bans.

And remember, if things go belly up, it’s our fault for not being responsible.