The Vauxhall Astra plant at Ellesmere Port is threatened with closure unless government support is offered. 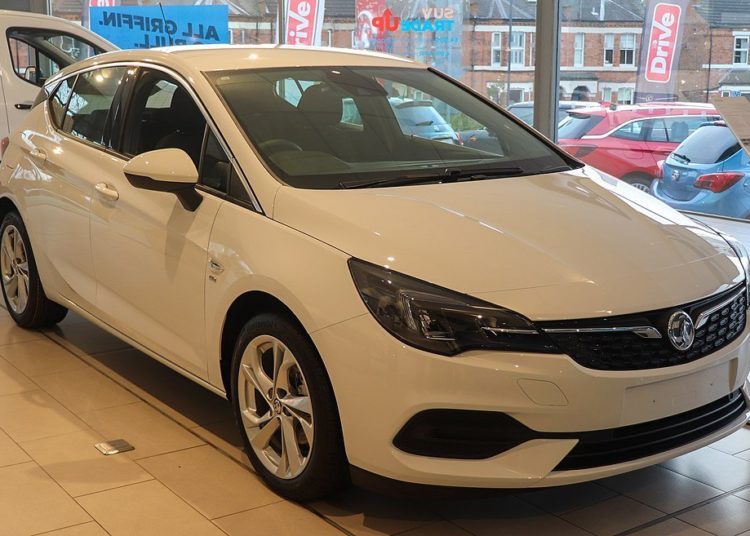 The Daily Telegraph is reporting that the Vauxhall Astra plant at Ellesmere Port is threatened with closure unless government support is offered. Production of the Astra is scheduled to cease next April and without some incentive to begin production of new electric models, the plant is uneconomic.

Vauxhall’s parent company, the French PSA Group, which merged with Fiat Chrysler in January to become Stellantis, has issued an 80-page document which includes a “first forecast for European main events” showing production of the current model of the Astra is expected to end in a year’s time.

The Astra factory in Ellesmere Port is under threat

The next-generation Astra hatchback is already scheduled to be built at Stellantis’s plant in Rüsselsheim, Germany, but it is not clear if an estate version will be produced at same site.

In March, the chief executive of Stellantis, Carlos Tavares, said plans announced last year to build a new car with an internal combustion engine car at Ellesmere Port had been abandoned, after the UK government said it was banning the sales of new cars with conventional engines from 2030.

Ellesmere Port’s future as a centre of car manufacturing means building electric vehicles, but this would need greater investment and the company has already earmarked other plants to build battery-powered cars, Mr Tavares said.

In 2016, the then business secretary Greg Clark, wrote secretly to Carlos Ghosn, the deposed head of Nissan Motor Co now living in exile in Lebanon. He offered Ghosn a package of “support” in areas such as skills, research and development (R&D) and innovation, variously estimated to be worth between £61m and £80m to the Japanese carmaker.

This was to encourage the next generation of X-Trail vehicles to be built in Sunderland, when Brexit was believed to threaten the future of vehicle production in Sunderland.

In 2019, Nissan reversed the decision to build the X-Trail model in Sunderland and the government was forced to publish Clark’s letter. In the event, only £2.6m was paid out and the company will need to reapply for a further £58.4m. However, a principle had been established.

What are the UK’s state aid rules post Brexit?

The offer to Nissan was made under exemptions allowed under the EU’s state aid rules, which permit certain categories of aid including regional aid, training, subsidies for small and medium-sized enterprises (SMEs), R&D, public infrastructure spending, and environmental aid.

Vauxhall’s request will be considered under the rules set out in the 2020 Brexit deal – the trade and cooperation agreement (TCA). This only stipulates that the UK must set up a subsidy control regime regulated by an independent body with an “appropriate role”.  This has not yet been done.

The TCA is also quite loose and simply sets out general principles (such as the need for a subsidy to lead to new or bigger projects, and that subsidies should be no larger than required). In theory the government will have far more flexibility to offer assistance to Merseyside.

The move does not appear to be related to Brexit, but the government has made great play about having the freedom to use new state aid rules to support British manufacturing. This will therefore be an important test for Boris Johnson, who leads a party traditionally opposed to any form of government subsidy.

Last month the government announced it had rejected a request from Liberty Steel owner Sanjeev Gupta for £170m in financial support to cover day-to-day operating expenses and absorb recent losses.