Fox and Windmill is an independent publishing house, whose mission is to change perceptions of Britain’s Southeast Asian community. 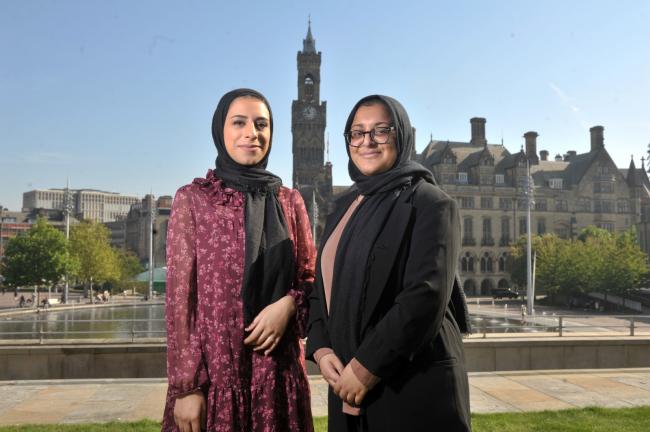 Since roughly the 1980s, contemporary British fiction has been transformed by two generations of enormously talented novelists from first and second-generation immigrant communities. A quick glance along the bookshelves of the well-stacked book supermarkets will reveal a slew of literary icons from such communities, such as Salman Rushdie, Hanif Kureishi, Zadie Smith, Monica Ali, Meera Syal and Hari Kunzru.

However, most of the names above, talented writers all, set their novels in London. Like so many other aspects of national life in Britain, it seems that publishing is just as London-centric. But it’s not just geography that divides the publishing industry. A 2009 survey of the industry found that a mere 13 percent of people currently working in publishing are black, Asian or minority ethnic (BAME).

Habiba Desai (24) and Sara Razzaq (25), from Bradford, have set out to change all that. In 2021, they founded the independent publishing house Fox and Windmill in Bradford, with the mission of changing perceptions of Britain’s Southeast Asian community.

Their efforts have been met with early success: they have been nominated for Start Up of the Year by the Futurebook conference, hosted by the prestigious publishing magazine, The Bookseller. Such early success is made all the more remarkable in light of the fact that Fox and Windmill hasn’t even published a book yet. Its first publication, Into The Wilds, an anthology of British-Asian short stories and poems by writers based in the north of England, will be released soon.

The ceremony was held last Friday, and although they didn’t win, Habiba and Sara have still achieved so much. I spoke with them about their earnest attempt to tilt at the windmills of British publishing. The pair are obviously thrilled to be getting so much recognition at such a relatively early stage of their journey; “It’s a huge achievement, for a small independent publishing company like us”, says Habiba. “[We] only newly launched eight months ago, to have been shortlisted for an incredible award and to be recognised in a prestigious publishing conference.”

Growing up in Bradford

Habiba and Sara grew up in Bradford and met each other as English undergraduates at the University of Huddersfield. Both were avid readers of science fiction/fantasy and struggled to find characters or stories that gripped them as young women from British Southeast Asian families. They gave credit to Kevin Duffy of Bluemoose Books, who has been giving them advice about how to get started and to thrive: “For us, it shows validation and importance that we are much needed in the industry.”

I asked them about that statistic about the publishing industry, that only 13 percent of people working in publishing are from BAME backgrounds. Habiba sympathises with those who find publishing a rarefied, elitist world, saying, “It seems like it’s a path that is quite secretive or you need to be able to ‘know’ about it, in order to access it”.

As young women, they both felt distant from the mainstream of publishing in general. Being based in Bradford there wasn’t much opportunity to explore careers in publishing. The city often gets overshadowed by its two big, cultural sisters Leeds and Manchester. During the last decade, when every policy wonk in media was relocating departments to Manchester or Leeds, Bradford has been somewhat overlooked. 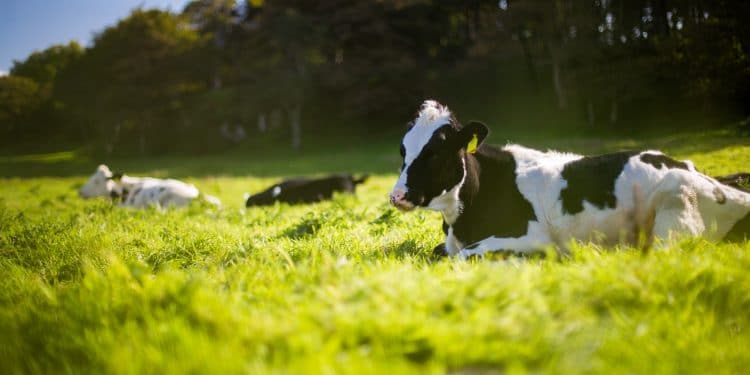 Publishing as a career

In addition, a large amount of entry-level publishing jobs rest on unpaid internships or postgraduate qualifications, which disproportionately disadvantages those from humble backgrounds:

“Not everyone has that chance or are even able to travel to other places, especially London, to attend. I think for this to change, we need to have accessible places that are local to have these conversations about getting into the industry without having to make the move to London for work.”

The pair think that more work needs to be done with schools to introduce publishing as a viable career for young people. “I think we need to market these jobs as careers within publishing so that others can see more employment opportunities”, said Habiba

Perhaps it’s their own experience as bookish young people which has inspired an enthusiasm for young readers. The earliest manuscripts rolling out of Fox and Windmill with be young adult fiction. Habiba and Sara hope these books will challenge a lot of assumptions about Southeast Asian communities, Habiba told me:

“We are motivated to move away from cultural tropes which we feel are evident in novels that are published by South Asian writers. We are dedicated to showcasing that writer from South Asian backgrounds are able to write amazing stories which has also been the reason why our first two published manuscripts will be [young adult] and adult fiction.”

Fox and Windmill may have missed out on the Start Up of the Year award, but Habiba and Sara look forward to a bright future. What motivates them is a love of literature and a genuine desire to diversify publishing.

I ask them, out of interest, what they would recommend to a reader seeking to diversify his or her bookshelf. Habiba recommends reading People From My Neighborhood, by Hiromi Kawakami. Sara’s choice of a good read should come as no surprise, since Fox and Windmill is based a stones’ throw away from Brontë country: Wuthering Heights by Emily Brontë.

But their biggest inspiration is the often-overlooked city of Bradford. Habiba says: “Bradford has delivered so much talent, from David Hockney to Zayn Malik, Dr Sairish Hussain, Anita Rani to name a few. The city has so much to offer for those that wish to really look and explore its heritage and people.”