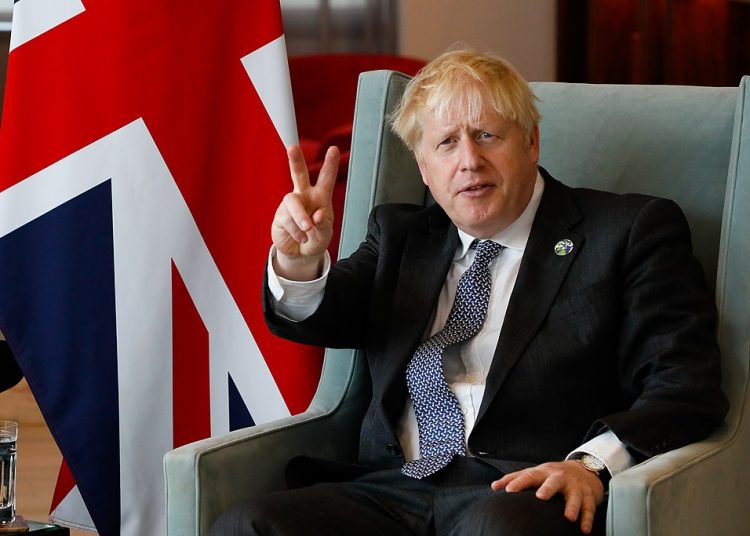 Palácio do Planalto from Brasilia, Brasil, CC BY 2.0

In another stuttering and dishevelled appearance before the liaison committee last week, the prime minister when asked by Mel Stride, chair of the Treasury select committee, if Britain was becoming more of a closed economy, said there was, “no natural impediment to our exports, it is just will and energy and ambition” that is somehow preventing us increasing our exports.

It was an insult to Britain’s exporters. His comments were picked up by the 85-year-old Institute of Export and International Trade (IOE&IT) and published on its website, receiving some withering comments.

There may be no ‘natural’ impediment, but Johnson didn’t dwell on the many artificial impediments that he himself has personally placed in their path through the trade and cooperation agreement with the EU, or the extra burdens applied to companies who only ever trade in the UK’s domestic market, including Northern Ireland.

The Institute of Export and International Trade hits back

Peter Hogarth, who is a member of the IOE&T and a former regional director for the Department of Trade (DIT), and who was responsible for helping companies to start exporting or to grow their exports, said the the initial recommendation was usually to go to the ‘easier’ markets of the EU. He added:

“So what did those helpful people in government do? BREXIT!! Where are those easier markets now? Goodness knows how long it will take to recover to the level of exports we had before Brexit.”

Johnson claimed a lot of UK companies could sell a lot more overseas, although he was unable to tell Stride or Hogarth when Britain’s exports might return to pre-pandemic levels.

The full exchange is below:

Presumably Stride had been referring to the Office for Budgetary Responsibility’s (OBR) March fiscal outlook which showed (page 63) that by the fourth quarter of 2021 total advanced economy trade volumes had rebounded to 3 percent above their pre-pandemic levels while UK exports remain around 12 percent below.

The OBR noted that the UK appears to have become a less trade intensive economy since Brexit, with trade as a share of Gross Domestic Product (GDP) falling 12 percent since 2019, two and a half times more than in any other G7 country.

The Sunday Times‘ economics editor David Smith says in his blog this week,

“In the run-up to the 2016 referendum the Bank of England highlighted how the UK had become a more open economy, with trade comprising a high proportion of gross domestic product (GDP) during the long period of EU membership. That this has now gone into reverse was described by the OBR. While every other big economy member of the G7 has seen a recovery in trade intensity – trade as a proportion of GDP – from the low point of 2020, the UK’s trade intensity is now even lower than it was at that low point.” 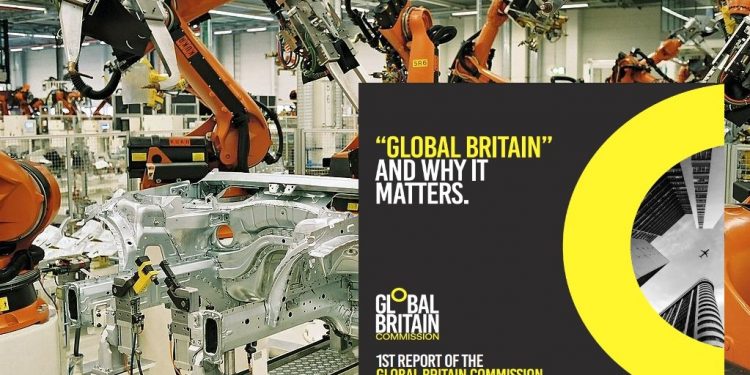 Another comment on the IOE&IT website came from Equilibrium Products Ltd, a Leighton Buzzard based supplier to the equine business, which said, “We are attending a show in Germany next week and I wish that Boris and his team were here to witness the hurdles that we are now faced with. None of it is impossible but it would be easier not to go and I fear that many others will shy away from such activity.”

Think Ambient Ltd, a specialised graphics manufacturer from Cheadle Hulme said, “What an absolute joke. We were happily exporting successfully for the past 15 years and Brexit has decimated our exports and made trading in Europe very, very difficult. It take more than ‘will and energy and ambition’ to trade competitively. The increased paperwork, cost and bureaucracy are impossible to cope with.”

The prime minister also refers to Dr Liam Fox, whose Global Trading Commission noted in February that per capita exports by Britain were little more than half of Germany’s and a quarter of the Netherlands’.

The prime minister told MPs on the liaison committee that Britain was an open, global trading nation and that he “wanted to see much more of an export drive”.

If that is so, it appears Brexit has done nothing to help and instead has made the task much harder.