The New Zealand trade deal will be damaging to British agriculture and will drastically lower food standards in a competitive market. 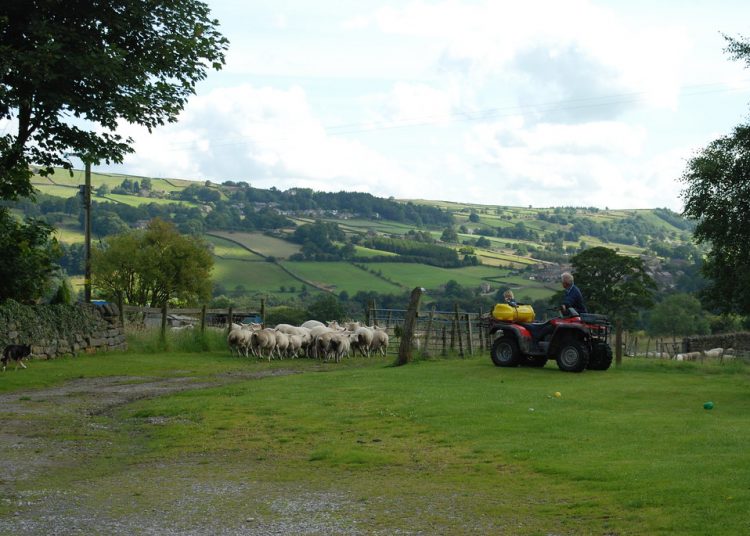 "Yorkshire farm" by jula julz is licensed under CC BY-SA 2.0

In the middle of the 2015 general election campaign all the candidates in Skipton and Ripon went to a hustings in the auction mart at Skipton. It was the most bizarre event I’ve participated in during three election campaigns.

Hustings with the farmers

It began with the organisers showing a number of beautiful cattle into the ring. As they were paraded round, some of them seemed to be wearing rosettes to indicate their achievement in winning local shows. Great interest was shown in their characteristics by the farmers present who commented extensively on the qualities of each of the creatures on offer.

Then the cattle were cleared out, and into the ring paraded the election candidates. Each of us wore a rosette. Though I don’t think any of us would claim that we wore them in recognition of our impressive physiques. Perhaps that is why the farmers showed considerably less interest in the specimens on offer.

Each of us spoke for a few minutes and the audience became less interested with every passing second. By the time I was handed the mike for the Green Party’s turn it was evident that I wasn’t exactly preaching to a fascinated audience who were itching to be converted and it was going to take some kind of miracle to get any of the points I wanted to make across.

Farmers and the EU

Just about the only thing I said that got any attention was when I pointed out that as members of the EU, farmers were a very powerful lobby group who could fight effectively for their collective interests. I asked those present whether they thought they would be equally able to champion the interests of small local farmers if Britain was negotiating trade deals with the likes of the US, Australia and New Zealand. Almost none of them did. They looked worried.

They weren’t alone in their concerns. When it came to the referendum, the South Lakeland parliamentary constituency, which contains a lot of hill farmers voted 52.9 percent to remain and 47.1 percent to leave. They realised the risks and tried to vote to prevent them materialising.

Since then, an awful lot more farmers have had good cause to think long and hard about all the advantages of being in a European single market and the extent of the harm that comes with global trade deals. Thanks to the ending of freedom of movement of labour, pig farmers have been worried sick about the impact on their livelihood if they have to pay to slaughter their animals instead of earning money from supplying them to consumers. Boris Johnson showed how much he valued their opinions by treating their concerns with utter contempt. 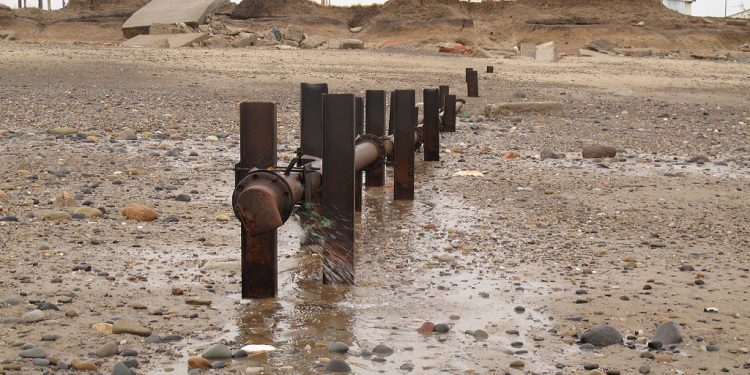 Now his government has signed a trade deal with New Zealand. BBC reports about what this means start out with optimistic puff from the government about how wonderful it will be to have slightly cheaper wine and honey. It is only when you read on and discover what the National Farmers Union has to say, that what is about to happen really becomes evident.

New Zealand used to be a place with large areas of rolling countryside where enormous numbers of sheep fed on lightly grazed large areas of grass. That image of wide-open spaces is now seriously outdated.

New Zealand is home to some of the most intensive industrialised agriculture in the world. It produces enormous quantities of beef and dairy products, which currently head mainly for the Chinese market. Increasingly significant numbers of the animals don’t roam free. They are crowded into grassless paddocks that resemble giant battery farms. There they are fed on crops like soya beans that come from plantations many of which were once pristine rain forest. Now, instead of a complex eco system, there is a highly sprayed monoculture.

Lowering standards in a competitive market

This means that UK farmers who are closely scrutinised and have to comply with higher standards are going to be asked to compete with food produced in ways that are utterly unsustainable and an environmental disaster. Whatever your views on producing and eating meat, there can be no doubt that there are ways of producing it that are a lot more harmful than others.

The worst way is to grow animal feed in one country, stuff animals full of it in another, add growth hormones and antibiotics, dispose of slurry into rivers and then ship the produce to a third country to be consumed. One of the best ways is to let animals graze outside on countryside where other crops might struggle to grow.

Particularly if that countryside contains significant tree cover. Many Yorkshire farmers do exactly that. Put them under threat from unfair competition and the pressure will be on to drop those standards.

Few smaller Yorkshire farmers make significant profits. Most barely survive. Introduce new imports at much lower prices and many will simply go out of business and sell up. Others will reluctantly adopt as many of the same cynically low standards of production as UK law permits. Is that really what we want as a future for Yorkshire farming? Is it really worth putting those farmers’ futures at risk in return for the promise of a few pence off a mass-produced beef pie in the local supermarket?

Asked on Radio 4 in the morning after it was signed about the impact of this trade deal on British farmers, Ann Marie Trevelyan, the international trade secretary, informed her audience that they had nothing to worry about because New Zealand lamb was produced at a different time of the year to British lamb.

Either she didn’t know that it is frozen and can be sold at any time of the year, or she was deliberately trying to deceive her audience. Either she doesn’t have the least awareness of the true nature of the competition she has unleashed on British farmers or she doesn’t care. Neither is terribly impressive for a trade minister.