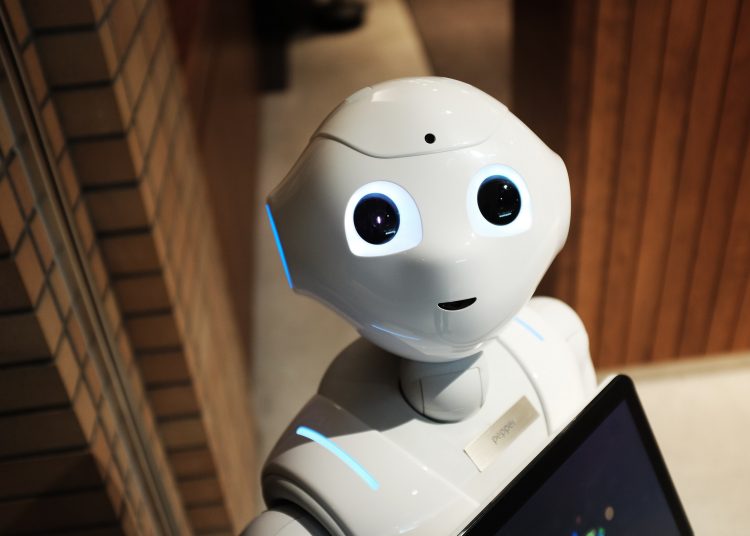 That our society needs to innovate its way out of our environmental, economic, social and educational crises is a statement of the obvious. We need new ways of thinking, and new ways of doing. The government’s ‘big idea’ – well mostly it seems to have been Dominic Cummings’ big idea, but it has survived his fall – is the creation of the Advanced Research and Invention Agency (Aria).

Innovation at this level requires funding and support; yet the amount spent in the UK on research and development (R&D in the parlance) fell from 1.84 percent of gross domestic product (GDP) in 1986 to 1.74 percent in 2019 – well below the OECD average of 2.5 percent and Germany’s 3.2 percent. The government’s target is for it to reach 2.4 percent by 2027.

The bill to create and fund Aria starts its committee stage in the House of Lords today. The idea is that it will run “high-risk, high-payoff research, at arms’-length from the government”, modelled on the US Defence Advanced Research Project known as DARPA, which is fast multiplying in America and around the world.

The military nature of DARPA – the model for Aria – cannot be ignored. It was responsible for Agent Orange in the Vietnam War. It developed the drone warfare of the Gulf War and the sensor technology that made mass death in war look like a computer game. It is working now on hunter-killer drones – robot warriors.

And it is, according to researcher Annie Jacobsen, author of The Pentagon’s Brain: An Uncensored History of DARPA, a deeply embedded part of what President Eisenhower called the ‘US military-industrial complex’. As Jacobsen told PBS, the individuals who are responsible for deciding what weapons systems are being financed and created in DARPA programmes are the CEOs who stand to benefit from the contracts to make them. In our land of cronies, of PPE contracts landing like golden snowstorms on friends of ministers, that’s a serious worry.

All DARPA spending decisions are made by 120 people – as Jacobsen puts it, “they don’t have to deal with the red tape of anything going to Congress”. Of course, that’d what’s usually called democratic oversight. Coincidentally, one of the debates in the Commons on this new bill was over Aria’s exemption from freedom of information requests.

There’s a great deal of Boris Johnson-style boosterism around DARPA and its model, and a great deal of careful self-promotion (including a regular Voices from DARPA podcast). But an interesting little piece of academic debunking came in the journal Issues in Science and Technology from history professor Alex Roland, who asked if DARPA had in fact been successful, and if the reasons for that success, if it had been, were knowable and replicable:

“When I was conducting my own research on DARPA, the success rate I heard most often from those in a position to know was 15%. Who can say if that does or does not qualify as success?”

Certainly, if its aim was to ensure the US won wars and its military achieved its goals, its record is far from stellar – from Afghanistan to Vietnam, Somalia to Libya. 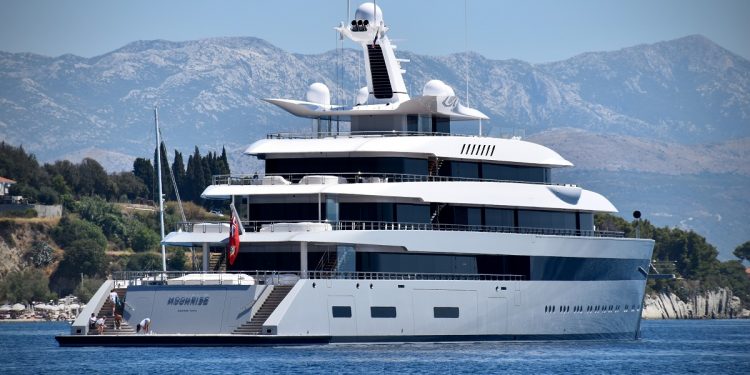 Will Aria be more than just big shiny machines?

But Aria is not, on most accounts, meant to mostly target defence projects, although some think it will. A government minister told the Commons committee considering the bill that the object is not to fund “the usual suspects”.

One commentator assembled some of the ideas:

“It’s hard to see how a single agency could simultaneously be an ‘international lynchpin for business investment … and ultimately deliver new products’ (the CBI), a funder of ‘multidisciplinary research teams with the capacity to take a holistic approach’ to complex problems (the Russell Group) and a ‘public sector new technology seed fund’ (McKernan).”

Listening to ministers, it often seems their idea of ‘technology’ is stuck in a 1950s sci-fi movie – big shiny machines, robots and hard surfaces. And that seems to square with the DARPA model. The US institution ran a project on driverless cars in the desert in the early 2000s. A witness in the Commons said, “That is more or less where driverless cars began”. Except of course, they are still stuck on the test track, going nowhere fast.

And there are other ways – very different approaches, from social science – to looking at the problem of transport. To give an example, researchers from the University of Cardiff ran the Beat The Street project in Hounslow, using gamification to encourage active transport (walking and cycling).

Or take housing. An example of the kind of flexible problem-solving approach that might be taken there comes from the just-announced winner of the Soane medal, Marina Tabassum, who has designed resilient, safe shelters for poor residents for flood-affected communities in Bangladesh and facilities for Rohingya refugees.

DARPA does deal with social and human sciences. One former staffer, Joseph Zasloff, ran its ‘Viet Cong motivation and morale’ programme during the Vietnam War, tasked with explaining questions that apparently plagued the then defence secretary. Although when Robert McNamara didn’t like the answers, DARPA got in new social scientists who would tell the Pentagon exactly what they wanted to hear, which was, ‘We can win this war, we just need more technology’.

Very little that we hear from ministers suggests this is not what they are thinking about for Aria-led innovation. Social innovation is not a term I’ve ever heard a minister use.

In the debate today, a disparate group of peers has, in amendment 1, made a brave effort to define what the government has left blank, writing into the bill Aria’s purpose as “to fund projects with high transformational potential in pursuit of a sustainable and resilient society, planet and economy”. Another way of putting that might be that its job is the tackle the ‘wicked problems’ preventing the UK – and the world – from meeting any of the sustainable development goals by the target date of 2030.

Which certainly seems to be heading in the right direction – and closest to the Russell Group’s concept than the others on the table. It’s even possible that despite the murky origins of the model, it might be a useful thing. As so often in the House of Lords, we’re going to have to try to find clarity, purpose and delivery where the government has failed to deliver.