Brian McHugh examines the issue of declining sperm count throughout the Western world, and what this means for the future. “The current state of reproductive affairs can’t continue much longer without threatening human survival” 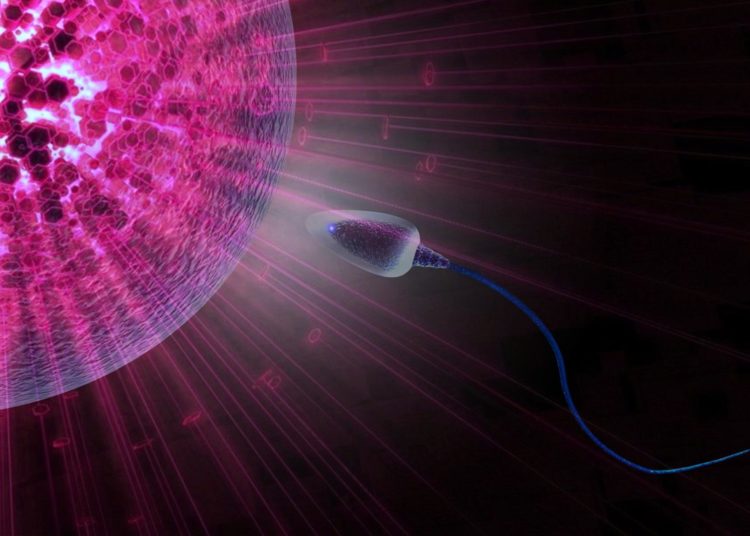 Image by ParallelVision for pixabay

“Where are the people who are upset about the presence of harmful EDCs in everyday products? Where is the outrage on the issue?” (Dr Swann, Count Down, 2021)

On 23 February, I found myself in the most eye-opening book launch I have ever been in. For an hour and a half, I listened as Dr Shanna Swan launched her book: Count Down: How Our Modern World Is Threatening Sperm Counts, Altering Male and Female Reproductive Development, and Imperiling the Future of the Human Race’.

The book’s shocking revelation –  that “sperm counts have plummeted by 50 per cent in the last forty years”, that “it’s steep, significant and continuing, with no signs of tapering off”, and with 2045 being suggested as the year when sperm counts will be close to zero – was horrifying.

The danger, though, is one of apathy. When we live in a world dominated by the climate crisis and daily headlines suggesting that only drastic action can help mitigate the impact – of air pollution, flooding, heatwaves and hunger – it is all too easy to switch off and not pay attention; to continue to take life for granted and assume that the worst will not knock on our door.

The professional journey that Dr Swan has been on for the last 30 years has been extensive. When the controversial 1992 Carlsen et al. study was published, claiming that there was a worldwide decline in the quality of semen, Swan – describing herself as “a natural-born skeptic” –  and her colleagues undertook to re-examine these findings in a study published in 1997. They concluded “data on semen quality collected systematically from reports published world wide indicate clearly that sperm density has declined appreciably”.

A more recent systematic review of trends carried out by a team of scientists including Dr Swan in 2017 confirmed “a significant decline in sperm counts”, with men from North America, Europe, Australia and New Zealand showing a fall of 50–60 per cent. Again, they conclude that research on the causes of this “is urgently needed”.

In her article, ‘Your fertility: Your environment. Is there a link?’, Swan looked at factors influencing fertility, focusing in on environmental causes, specifically exposure to chemicals. This is explored in detail in her new book, which is where she makes the worrying prediction that sperm counts are set to reach zero in 2045.

The impact of “everywhere chemicals”

Following from Dr Tyrone Hayes, who studied the impact of endocrine disrupting chemicals (EDCs) in amphibians (more especially the exposure to the herbicide Atrazine in the US) and concluded that 54 percent of all species and 40 percent of all critical habitats had been affected by EDCs, Dr Swan also “became increasingly interested in investigating the potential negative effects that environmental chemicals can have on reproductive, sexual and gender related development, in men, women and children” (excerpt from her book, Count Down).

One such effect is the development of phthalate syndrome in human males, caused by prenatal phthalate exposure in the first trimester of pregnancy, which then has a lifelong permanent impact. That is an environmental chemical exposure, which directly leads to later poor reproductive health.

Dr Swan says in her book that “Endocrine-disrupting chemicals, as well as lifestyle factors- including diet, physical activity, smoking, and alcohol or drug use can alter these parameters, sending levels of these crucial hormones in the wrong direction”. Linked to EDC exposure were other issues, sadly too common, such as miscarriage and endometriosis. For some people, becoming pregnant can be a stressful process, one in which many feel that they, as individuals, are to blame. The scientific evidence that points to environmental polluting factors may be one that can help alleviate this guilt. 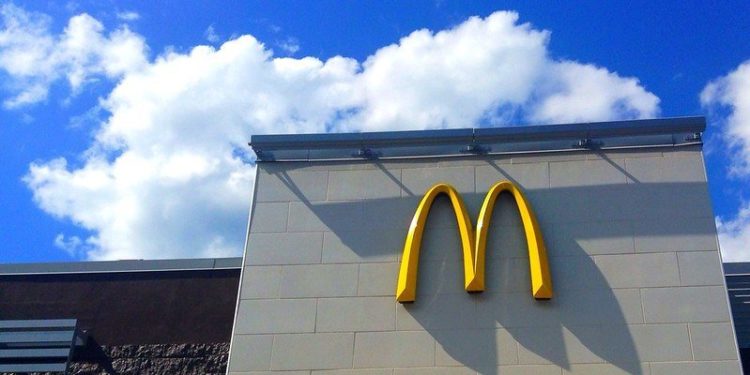 Tragically, EDCs are also linked to some cancers, including prostate and testicular cancer. Exposure to these chemicals can be hazardous. If even some cancer-related deaths can be reduced by examining the links to environmental hazards, instead of the primary focus on lifestyle changes, this cannot be something we ignore.

The truth is that we have created our own toxic bubbles, within our homes and domestic environments, with a range of hazardous chemicals that are seldom talked about here in the UK. Phthlates (which make plastics soft, known as ‘the everywhere chemical’), Bisphenols (which make plastics hard), PFAS chemicals and pesticides are all an integrated part of our lives. In her book, Dr Swan says the worst offenders are “chemicals that interfere with our body’s natural hormones. These EDCs are playing havoc with the building blocks of sexual and reproductive development. They’re everywhere in our modern world – and they’re inside our bodies, which is problematic on many levels”. EDCs are also known to be implicated in the development of cancers, for example, with people working in particular jobs especially at risk. In the UK, we may also have cause to worry that potential changes to regulation post-Brexit will leave us more exposed and less safe.

Despite the gloomy predictions, the conclusion of Count Down left me optimistic, as Dr Swan commented that, “Humans are remarkably resilient and resourceful creatures when we set our minds on the right goals”. But it is now a necessity to restrict exposure to EDC chemicals and remove those that persist in the environment, as well as removing non-tested chemicals, and replace them with chemicals that have been proven to be safe before reaching the market. Following this, regulation of these chemicals has to be viewed as paramount. The ‘no data, no market’ principle, coupled with the precautionary principle of taking anticipatory action, needs to be enforced rigorously.

We can also go some way towards limiting our own exposure by understanding how it comes about and taking what steps we can to avoid it. The best place to start would be reading Dr Swan’s book.

The alternative of a lack of action leaves Dr Swan in no doubt: “The current state of reproductive affairs can’t continue much longer without threatening human survival”.