Is Facebook giving its advertisers the run-around by counting fake and/or unsuitable demographics just to make its numbers look better? 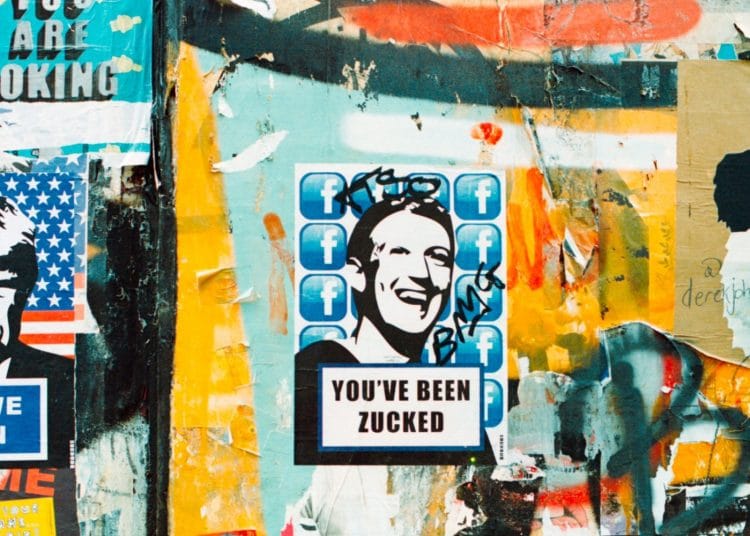 Q: How does Facebook make money? A: From advertising. Evidence of this is on my feed. Facebook have worked out that I’m vulnerable to stupidly expensive clothes so long as they’re ethically sourced. They also believe I want to buy a pair of jeans specially designed for cycling that cost A HUNDRED AND FIFTY QUID!!!!!

I don’t, but that’s metadata for you.

Mind you, I do want one of them coats Gareth Southgate had on at the Euros. Even though they’re two hundred quid and even though the website admits the model is six foot three with a 32-inch waist. I’m not.

All of these ads are from relatively small firms looking to sell to left-leaning middle-aged wannabe fashion victims such as myself. Bless ‘em.

They’re not alone. According to Deutsche Bank, 75 percent of Facebook advertising is from small businesses. With local newspapers dying out, if you’re looking to reach people, a ten quid, seven-day boosted post will reach about a thousand people and, best of all, you can specify your demographic.

I’ve used targeted Facebook advertising myself to promote events with which I’ve been involved. For instance, over the summer, I performed at Ventnor Fringe on the Isle of Wight and bought a ten pound ad for my spoken word show about universal basic income.

As you can imagine, this was never likely to attract a mass audience. My average audience is about a dozen, (over twice the average for the Edinburgh Fringe I might add), and, given I’m in Yorkshire, I’m unlikely to put posters up in local shops. I did try though.

However, I was able to target people in specific Isle of Wight towns who were interested in poetry and social equality. A leap of faith was involved that there were actually people on the Isle of Wight who fitted these criteria.

How well did my advertising work?

In the end, over seven hundred people viewed my promotional video and my audience numbered twenty-odd, though I am related to about eight of them. Success, I say.

Since then, I’ve taken out several more ads but have noticed something odd lately.

The ads have started to get negative responses in the form of meme-based reactions from what look like fake accounts.

One successful ‘engagement’. Worth the money? All a bit meta, if you ask me.

Fair enough, that’s showbiz, you might say, but given that the target audience for the ad was a spoken word event in Wakefield about the climate crisis, how come it ended up in the feed of a bloke in Hampshire with pictures of tanks and Captain Tom on his profile picture? If he’s real, it’s not surprising he didn’t fancy my event.

Given the super-abundance of fake accounts, I took a look at the guy’s profile and there was nothing to suggest he had any friends, family or job. All the posts were shares or memes involving a picture of a desert and responses along the lines of “Who cares?”

What can advertisers do if they think responses are fake?

I reported the account to Facebook and their response was that there was nothing in the account to suggest he’d broken their rules. Ironically, a friend of mine promoting a Yorkshire event with the same audience criteria got a similar response from the same account a week after his own account had been suspended on suspicion of itself being a fake account!

What this suggests is that either Facebook doesn’t care about fake accounts, or that they boost their engagement numbers by sending ads to profiles that are either fake or inappropriate. Or both. What’s doubly ironic is that, a few years ago, before they altered their algorithms to monetise content, Facebook was a really effective way of getting bums on seats at events.

It also brings the question of whether governments should legislate to ban anonymity into clearer focus. Some (me included with my moniker), are understandably reluctant to give photo ID to an organisation with such a poor reputation. On the other hand, we all give away so much data already that it wouldn’t make any difference and might make the world a better place.

As for me, my next appearance is sold out, so my tank-loving friend in Hampshire (or it might be the Isle of Wight, hard to tell from the photos), needn’t worry.

Mind you, if his town wants a spoken word event, he now knows where I am.