At every turn, the chancellor has proved unable or unwilling to recognise the extent of the cost-of-living crisis that people face 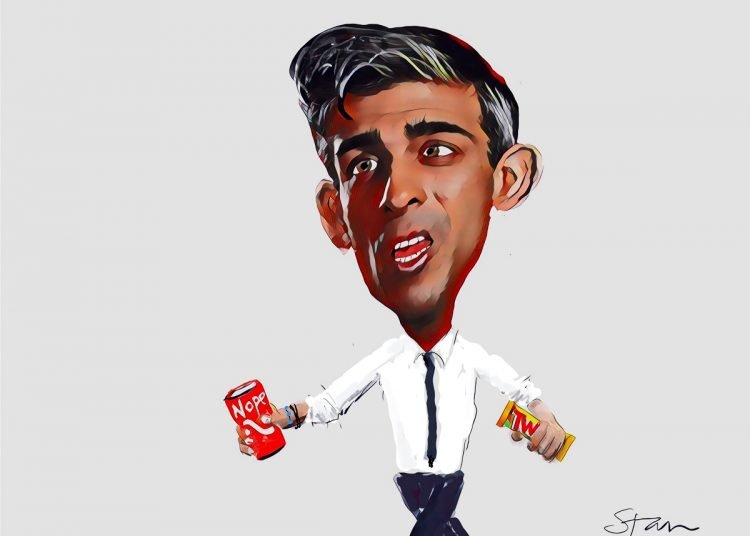 One of the best ways to judge any budget or economic statement is to look for the things that aren’t mentioned or are skated over lightly. Much is always made of those who gain a little. Less is said about those who lose out.

The people the chancellor let down

So, I thought it might be useful to reflect on the things that Rishi Sunak tried hard not to draw our attention to in his latest emergency budget. Some of the stark realities behind the fine words.

Doctors and nurses have been let down. With inflation running at 6.2 percent and wage rises of only 2–3 percent a year, the government has effectively locked NHS workers into a real-terms wage reduction of at least 3.2 percent. You read that right. The reward for the people that sacrificed so much to help us get through the covid crisis is that their pay is to be reduced by over 3 percent. By the end of the year the chancellor expects inflation to reach 8.7 percent and for nurses to accept pay cuts of over 5 percent.

Hard working families have been made poorer. Prices of essentials are rising even faster than the general rate of inflation. Food, heating and transport costs are all rocketing. The small gains for working people announced by the chancellor don’t remotely equal the cost pressures folk are encountering. Incomes are continuing to rise slower than prices. As a consequence, the average person faces the biggest drop in living standards since the 1950s.

Homeowners are being short changed. Help with insulating homes continues to be the easiest and quickest way to cut bills and reduce CO2 emissions. It continues to be a policy option that this government is determined to neglect for no obvious reason other than ideology.

In Britain, the best the chancellor felt able to do was to finally remove the 5 percent VAT tax of British homeowners who insulate their home or install heat exchange units. By comparison, in Italy people who rent or own a home are reimbursed 110 percent of the cost of improving their home insulation. You remember Italy. It is in the EU. The place where the prime minister and the chancellor told us that flexible schemes like this couldn’t be introduced because of the excessive bureaucracy of a super state. 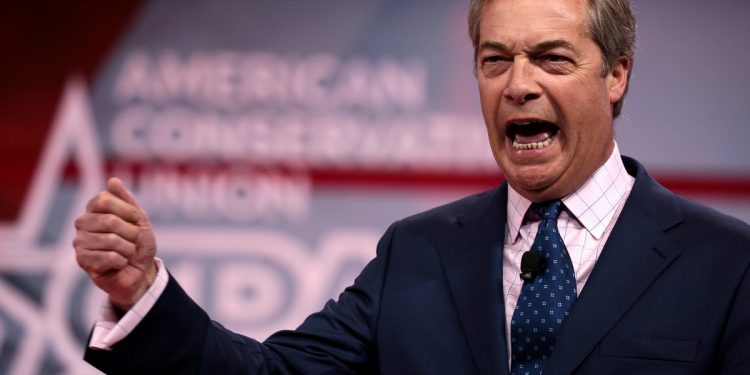 Care workers have been kicked in the teeth. Funding for local authorities has been fixed way below that headline rate of inflation, yet local authorities are facing the same hefty increases in heating and transport costs as everyone else. They also have to finance the entire cost of rises in minimum wages from existing budgets.

As a consequence, they have been forced into a horrible choice of whether to cut real wages for their staff, increase the costs they charge hard up families, or reduce the level of service they provide. Many are choosing to try to save money on the soft target of care. Expert care workers are expected to deliver an exceptional service. The chancellor now expects them to do it on less money, with fewer resources, under increased scrutiny.

Commuters face worse services for higher prices. Rail fares are rising at the fastest rate in nearly a decade. Meanwhile the frequency of services is being reduced along with their reliability, so that it is becomes less attractive for people to get out of their cars.

Much was made by the chancellor about channelling a little more capital spending on public transport through local mayors as he tried to convince us that this meant serious investment in better services. Little was said about where the revenue was coming from to operate those services. Even less was said about the massive cutbacks to planning capital investment in a proper rail service for the North, which have left cities like Bradford with no major train station, no proper link to Manchester and the prospect of another couple of decades of horrible neglect.

Disabled people and pensioners face huge cuts to their living standards. The chancellor came under a lot of pressure to increase pensions and to raise universal credit and other benefits. He decided to do absolutely nothing to help those pensioners.

Oil and gas companies will feel the pinch. Just kidding. They haven’t been asked to take any of the real burdens. They avoid any levy on their excessive profits. They are being promised new licences to drill in the North Sea. Oh, and there is a cut in fuel tax of 5p per litre so that consumption of more petrol is encouraged.

Any available money could have been given to people as income that they could choose to spend – instead it has been used to subsidise continued purchase of fossil fuels. Fossil fuels that pollute our cities, ruin our climate, and put money in the pockets of regimes like Iran, Saudi Arabia and Putin’s Russia.

In other words, at every turn the chancellor proved unable or unwilling to recognise the extent of the cost-of-living crisis that people face. He thought hard and long and then decided that the best that he could do was to provide a subsidy on fuel that will be swallowed up by price rises made by fossil fuel companies that are already making record profits.

He did promise that in 2024 he will get round to reducing taxes in order to provide some small boost to incomes. Presumably he thinks this will be enough to give his chosen political party a quick boost just before the next general election.

Fortunately, there is a rather earlier opportunity for voters to express their opinion on a bunch of politicians who have introduced levels of lies and corruption into Britain that rival the early days of Vladimir Putin. On 5 May there are some very important local elections, when voters will get the chance to show how little they appreciate the appalling choices this government is making. I suggest we all seek to maximise that opportunity.