Contrary to Sunak's claims of levelling up, his budget will mean a fall in real income for average earners and growing inequality. 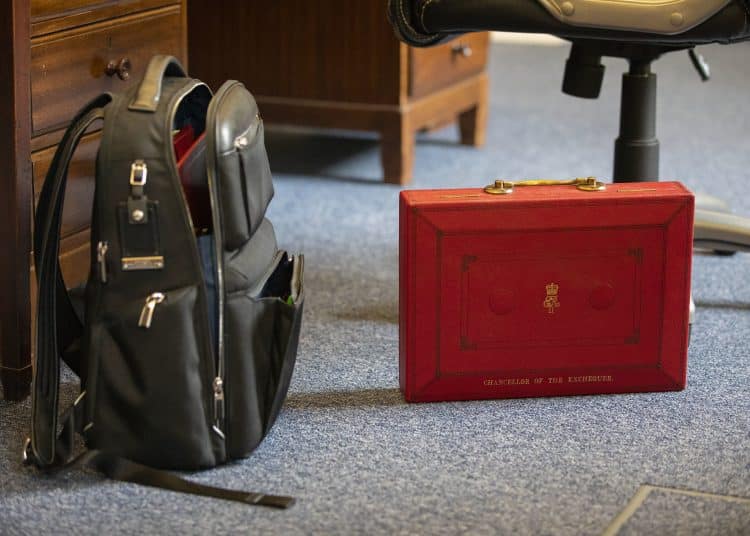 Levelling up has become the centrepiece of the government’s rhetoric about its purpose. This was repeated this week by the chancellor. The government is “about” levelling up he said, “Because for too long, the location of your birth determined too much of your future”.

Hear, hear to that, but do the measures introduced yesterday match the ambition?

Take education for a start. The government is putting more money into both capital expenditure and funding per pupil to restore previous cuts, which is welcome. But the key issue is how it helps children catch up after the setback of the pandemic. On this, it is woefully inadequate.

The government plans to spend £5bn compared to the £15bn its own adviser recommended, before he quit in disgust at the government’s stance. £5bn is less than the government is giving back to the City banks, as it reduces the banking levy. This really matters, because the children who most need support in catching up will be from poorer households. So a shortfall in spending here means that poorer children will on average fall further behind their middle-class contemporaries.

To the extent that levelling up refers to the income of the poorest, the announcement in the budget to reduce the taper on universal credit will help those who take on more hours, or move to more remunerative jobs. But the original £20 uplift benefitted six million people and cost £6bn per annum. The changes in the taper restores only £2.2bn next year and the Treasury accepts that four million poor people will remain worse off with the removal of the uplift.

A levelling up programme of smoke and mirrors

When we were members of the EU, we benefitted from the structural funds, which were targeted to less-prosperous regions – a quintessentially ‘levelling up’ programme. The UK used to receive about £2.1bn each year from this fund. Its replacement is the ‘UK shared prosperity fund’. Over the next three years, £2.6bn in total is allocated to this fund. By 2024/25 it reaches £1.5bn – a cut of nearly 30 percent.

On transport, there is additional funding for public transport in the city regions, with Manchester – under Andy Burnham’s effective leadership – doing particularly well. But the single most important transport improvement needed in the north is the Transpennine rail link. Here there was silence and certainly no new impetus to a project that has virtually stalled. Projects like the Sheffield Supertram, which are getting funding, are definitely needed, but the Transpennine rail link is currently a disgrace and its improvement would offer economic development benefits that far outweigh individual city projects.

In the cities such as Manchester and Leeds, a major constraint on mobility and wellbeing is the crippling effects of the building safety scandal. Some leaseholders are facing bills of over £100k, which they can’t begin to find. The government has committed £5bn towards the cost of remediation – but the total cost is at least £15bn. The government announced yesterday a residential property developer tax that will raise at least £2bn. But the government will use these proceeds to partially offset the £5bn already committed. So not a single leaseholder will feel the benefit. And for many, bankruptcy beckons. 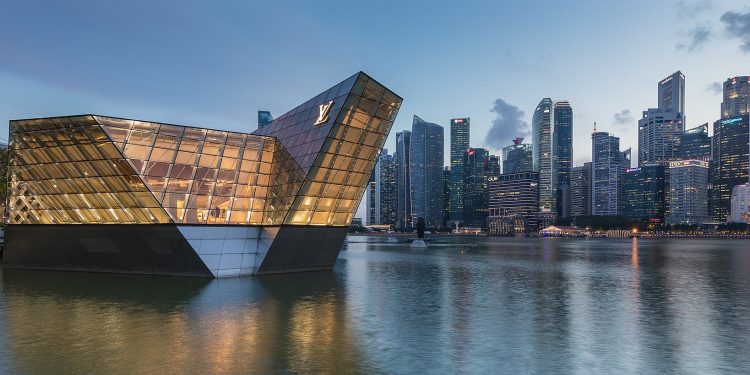 The chancellor argued yesterday that levelling up will be achieved because government policies will engender an “innovative high-skill economy” as the “only sustainable path to individual prosperity”. This they claim will be enhanced by the opportunities available because of Brexit.

It is therefore illuminating to see what the government claims are those opportunities. In the red book accompanying the budget, these benefits fall under two heads.

The first is ‘reforming the tax system’. By this, they mean reforming tonnage tax to make it easier to register ships in the UK; reforming alcohol duty to make champagne cheaper; reducing air passenger duty (APD) on domestic flights; and introducing freeports. These range from the irrelevant to the bizarre – why cut APD in the week before COP26? – but whatever they do, they do not constitute incentives for an innovative high-skill economy. (It is incidentally revealing that the chancellor spent seven times as long on alcohol duties as he did to climate change – a depressing indication of priorities.)

The second Brexit benefit is allegedly, ‘deepening trade ties across the word’, by which they mean new trade agreements such as those with Australia and New Zealand. These agreements, of course, will have a miniscule impact on our exports. Their main effect will be to undercut British farmers with cheap meat imports, often produced under less-stringent environmental conditions. No wonder there is incredulity in the Antipodes that we have agreed to such lopsided deals. And the Office for Budgetary Responsibility makes it clear that Brexit reduces the size of the economy by 4 percent – twice the negative effect of covid.

For the average earner, rising inflation and rising taxes will mean that next year will see a fall in real incomes. Any improvements in future years will be meagre.

As for the government’s aim of a high-income, levelled-up country, forget it. It’s simply not going to happen.