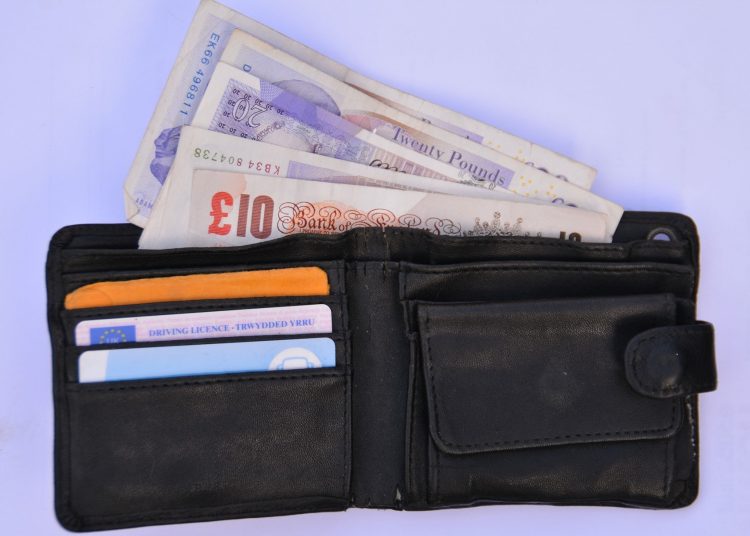 Image by Dean Moriarty from Pixabay

The sudden rise in energy prices is weighing on all our minds, and there is also worrying talk of inflation. We know inflation is a problem, possibly without really understanding what it is and how it’s calculated. People’s experience of inflation may in fact differ. For some, it might cause a serious financial crisis, while for others it might simply mean having a bit less disposable cash.

The price of a barrel of US crude oil hit $80 on Friday 8 October. Having surged 60 percent this year, it’s now at its highest since 2014.

The latest inflation data released on 15 September recorded the consumer price index (CPI) as rising by 3 percent in the 12 months to July 2021. The next set of data is due on 20 October and we are perhaps in for a shock then and over the coming months.

The index is critical for the calculation of long-term contracts as many are linked to the official CPI rate once a year. This will mean that for example the price of mobile phone contracts will increase in line with the index calculation typically in March/April. Train fare increases for the coming year are also based on the CPI.

In fact, train fares are already going up by an estimated 4.8 percent for 2022. And figures seen by the Telegraph are suggesting train fares will rise by 12 percent over the following two years. For hard-pressed commuters in Yorkshire and beyond this will come as a major shock.

The official rate, based on the basket of goods and services, is meaningless for those on benefits or low salaries, as so many items in the basket will essentially be out of reach and unaffordable. In addition, real-world experience suggests that inflation is running higher than the official 3 percent.

The monthly Which survey for September of the cost a basket of 22 food items in different supermarkets found that the cheapest bill came to £24.03. In July, it was £21.61. This represents an increase of £2.42, an actual inflation rate of 11.2 percent.

Rising food or energy prices may not be impacting our local MP and chancellor Rishi Sunak, however, as he and his family are richer than the queen, but it will come back to haunt him in 2022. The bank of England chief economist is very worried that high inflation is here to stay. This will inevitably result in a rise in interest rates, which means the cost of servicing the nation’s debt will increase, potentially by many billions. This is really bad news for all with a mortgage or a loan tied to bank base rates, which are only 0.10 percent at present.

Are things spiralling out of control?

Many energy suppliers, including my own personal one, have just gone bust, so who knows what price many of us will be paying for energy next year.

Petrol, diesel and gas prices are all escalating almost daily. Energy-intensive industrial users could go back to short time working or close indefinitely, as many cannot just simply turn off or turn down supply. Then there are the rising food prices and shortages that we can see with our own eyes every time we shop.

It’s beginning to sound suspiciously as if we’re heading into a crisis this winter.

The government will naturally disagree and rely on official figures to back up their arguments. But if they’re reading the headlines on food shortages in many of the Tory supporting tabloids, they may realise it’s time for a reality check.

Well, who could have predicted it? As the prime minister enjoyed holidaying in a £25,000-a-week villa in Spain, the colleagues who were been left holding the reins have allegedly been spotted panic buying.

It’s so reassuring that in the middle of what is a growing and deepening crisis gripping the nation, our prime minister is absent. To calm the nerves, his business minister came on the airways to reassure us all that he was in discussion with the Treasury regarding support for business. Unfortunately, this was denied by the Treasury, who said they were “not involved in any talks”, adding for good measure that this wasn’t the first time the business minister had “made things up in interviews”.

As real-world inflation is escalating out of control, the government has become impotent.

It’s definitely time to start buying jumpers – if you can afford to, but better do it quickly, before the price goes up again – for what promises to be a very difficult winter for all of us.