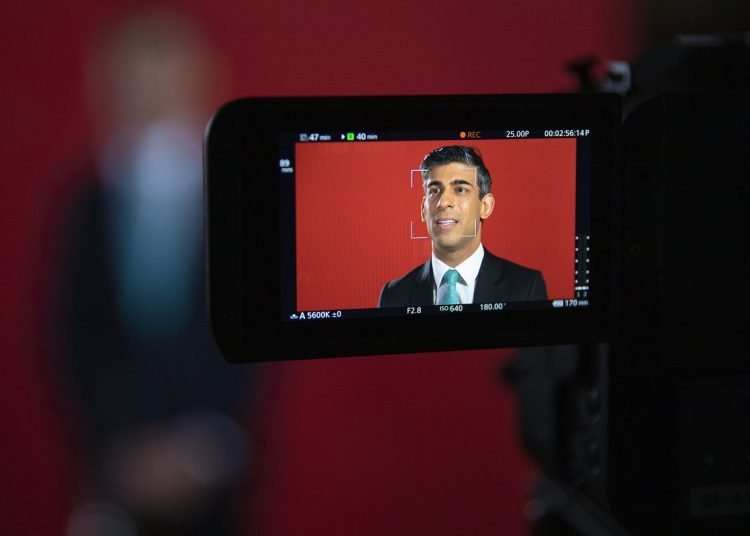 The Chancellor prepares for his Spring Statement, by HM Treasury on Flikr

As a country we seem to tolerate quite a lot of bad behaviour from our MPs. Until we don’t.

Take Boris Johnson as a case in point. The number of his faux pas is considerable even by the low bar set (by someone like Grayling for example). Claiming Nazanin Zaghari-Ratcliffe was training journalists in Iran, comparing women wearing burqas and niqabs to letter boxes, his many gaffes as foreign secretary (too many to mention but a good list here), Jennifer Arcuri, his numerous affairs, and his well-documented hazy interpretation of the truth – have all been laughed off by Johnson, and much of the voting public.

The thing though that may well be his undoing is Partygate. Whilst the war in Ukraine has meant this is largely in the shadows as a news item, the prime minister’s popularity took a severe hit in January with the revelation of Number 10 ‘spaffing it up the wall’ (a phrase favoured by Johnson) during lockdown.

The latest polls (YouGov 1–17 March) show Labour leading by 6 percent with 39 percent of the vote. with the Conservatives’ vote share also unchanged at 33 percent. Despite the war. the majority still want Johnson gone according to the latest Opinium poll. Johnson’s net approval ratings have improved from the low levels in January – 27 percent approving, with 54 percent disapproving – but this isn’t exactly a great place for a leader to be, as the cost-of-living crisis starts to bite.

Rishi Sunak no longer the darling of the party

Which brings me to the chancellor. ‘Dishy Rishi’, so called by the tabloid press for his appearance and sure-footed handling of the media, has been seen as the darling of the party for some time. He has been touted as the next leader since last year and has been making all the right moves.

Yet rather like Johnson, his popularity is a mystery. For one, he is a Yorkshire MP and whilst that might not mean anything in itself, it’s always surprising to see a politician who flaunts his wealth so ostentatiously accepted by the dour, straight-talking voting public here. Even if you are in leafy Richmond, with just the one food bank that I can see.

He is believed to be the richest man in the House of Commons. His former career as a banker and his marriage to Akshata Murthy, the daughter of one of India’s most successful entrepreneurs, puts his net worth at £200m.

This is not news. Nor is the fact that 18 months ago he set up a blind trust fund allowing him to make interest from investments, without knowing where the money is actually invested. Some have been calling for him to reveal if his money is held in offshore tax havens. According to the Guardian:

“Campaigners and MPs are concerned that Sunak will know where his money was invested before he placed it in the blind trust, and that raises concerns that his decisions as chancellor could be influenced by his personal stakeholdings”.

So far, so rich. Fast forward to today.

Last Wednesday, Sunak delivered a spring statement that can only be described as one of the biggest flops ever by a chancellor. True he had little wriggle room, but the cavalier way he went about making poor people poorer last week was not missed, even by his most ardent tabloid supporters. A good review of what the papers said is here.

The evidence is clear. The Resolution Foundation think tank said the typical working-age household will see their real income fall 4 percent next year, casting millions into absolute poverty including 500,000 kids. According to them, the typical working-age household faces an income fall of 4 per cent, or £1,100, in 2022–23, with the poorest quarter of households set to see their incomes fall by 6 per cent. A further 1.3 million people fall into absolute poverty next year including 500,000 children. It is the highest inflation in 40 years.

So will this be the waning of the once-bright star that is the chancellor? Will the voters in the key red wall seats in the East Midlands and here in Yorkshire, who are undoubtedly going to see their standard of living fall, actually blame Sunak? 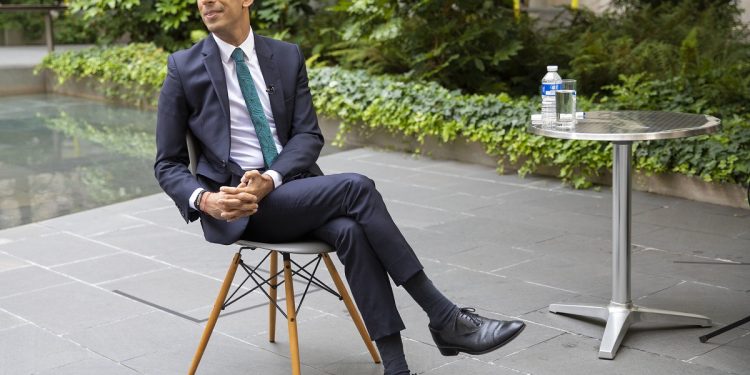 Sunak’s wealth and the links to Russia

Like everything in politics, however carefully you try to navigate your way through the choppy political waters it’s about events dear boy. Oh and sometimes it’s just the past is catching up on you. Or a collision of events.

In Sunak’s case, the war in Ukraine and his staggering wealth are colliding in a most unfortunate way. His wealth is known, and the cost-of-living crisis is documented. So it’s hardly surprising given the country’s position on Russian oligarchs, that someone went and did some digging

And what did they find? Infosys, in which his wife Murthy holds shares and which is co-founded by Murthy’s father Narayan, has had connections in the past to Alfa Bank, one of Russia’s biggest financial institutions. Alfa Bank was added to the UK’s sanctions list on Thursday.

The family links to Infosys is uncomfortable for Sunak – see this excellent Sky News interview. And this is not going away whilst ever Russia carpet-bombs Ukraine and the grip tightens on Russian oligarchs. Sunak is in cloud cuckoo land if he thinks otherwise. The British public may put up with a lot but once they sniff something they feel is wrong the smell never ever really goes away.

Why does this matter?

Sunak may try to shrug the links off as tenuous, but for those who feel outraged by Russia and Russian money that supports the atrocities, this really matters.

Sunak’s wife “has a £490m stake in a company which is still operating in Moscow and has links to a major Russian bank”, said yesterday’s Mirror, with her family’s stake in the company reportedly running to several billion.

A Yorkshire MP who has access to this much wealth when people are being asked to take a personal hit with their pensions frozen, benefits cut (uplift in universal credit ending) and wages squeezed, is indeed open to scrutiny.

The general election is not that far off, and memories are not that short. The more senior Tories continue to think things like this don’t matter the bigger the hole that they are digging for themselves. But when you are that rich and privileged it just doesn’t matter. And that’s at the heart of all this. We are governed by people who are not like us at all.

Kelly Umpleby: A Pack of Pencils