The latest economic figures show that the cost-of-living crisis will continue to worsen, hitting the poorest the hardest 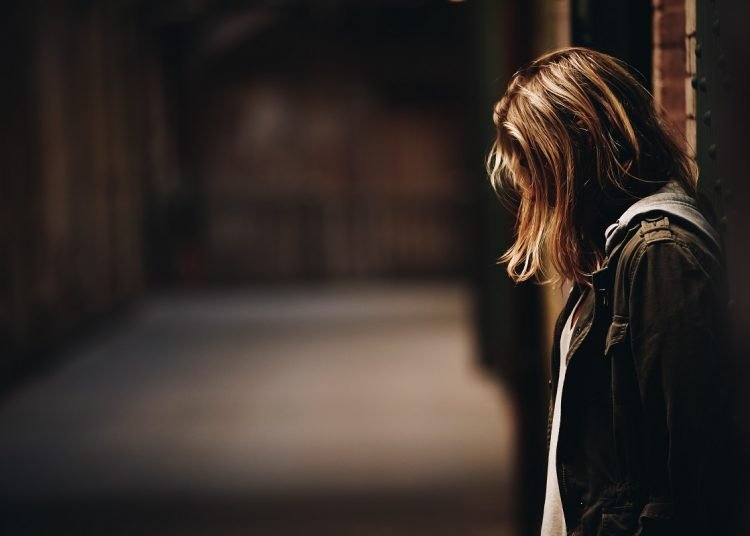 When you see and hear of a massive demand for foreign summer holidays or sell out music festivals, it is easy to think ‘cost of living crisis! WHAT crisis?’ But for many people, it is a lot more than just not being able to afford that usual meal out or an extra bottle of wine, it is a real and genuine crisis where very difficult choices are having to be made.

The latest economic figures have been published showing that nothing is going to improve in the short term for millions of UK families and that it is the poorest who will suffer the most. Inflation has risen to 9 percent in the 12 months to April, up from 7 percent in March, the highest level it has reached since 1982. Even Conservative commentator, Tim Montgomerie speaking on Sky News, said that for the poorest families where the vast majority of income is spent on food and energy, inflation had probably already reached some 11 percent.

He commented on Twitter that, “We are facing the biggest economic challenge for at least a generation and the Government is completely at sea. Noone has any idea of its economic priorities or direction”.

April’s steep rise in inflation came as millions of people saw a massive £700-a-year increase in energy costs last month. Speaking to business leaders Chancellor Rishi Sunak said, “the next few months will be tough”. And it is not just families where the parents are unemployed who are suffering, and suffering badly. The old Conservative adage quoted by Sunak, – ‘It pays to work’ – is not nearly as true as it once might have been. Tragically, the chancellor stopped short of announcing any new measures to ease the situation. 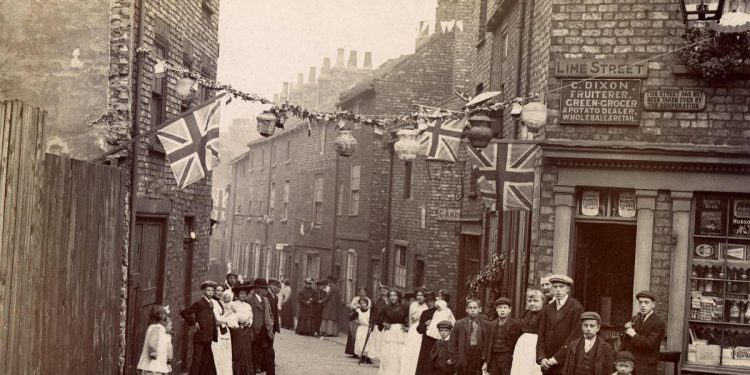 Impact of poverty on the most vulnerable in society

Recent reports are showing that the crisis is creating new problems almost on a daily basis with the I newspaper reporting that, “A food bank in Cornwall has claimed children are suffering from food poisoning because parents are turning off fridges and freezers at night to save money on energy bills”. This is a problem highlighted by Emma Revie, chief executive of food bank charity the Trussell Trust, who said:

“People are … turning off essential appliances so they can afford internet access for their kids to do their homework.”

Andy Cooke, Her Majesty’s chief inspector of constabulary, has stated that the current cost of living crisis will lead to an increase in crime. But he has urged police officers to use discretion when dealing with someone who has stolen to eat: “There’s always individual cases where you can use your discretion that doesn’t necessarily result in a prosecution but is dealt with in the best way possible. And the shoplifting one’s a good example, isn’t it?”

With the producer price inflation rate, which measures the costs manufacturers face, jumping rapidly from an annual rate of 11.9 percent in March to 14 percent in April, this crisis is not going away anytime soon. In fact, the situation is not expected to peak until later this year, or early 2023. And the longer-term impact on the poorest will last much longer.