Jack Barnett lays out the support schemes that the government are set to implement to aid the post-pandemic economy. Tackling unemployment will be a central goal, as will tweaking the tax system. 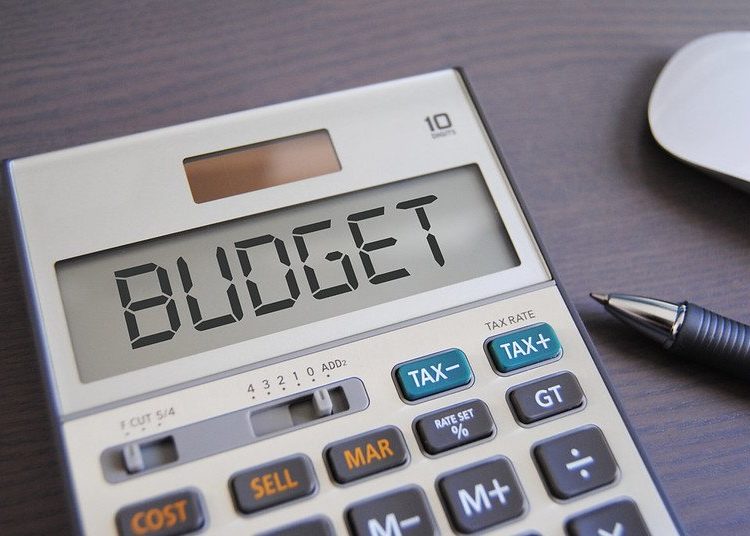 The pandemic and restrictions to contain it have prohibited a large proportion of economic activity from happening. Disruption to the normal functioning of the economy has been sharp and intense. The severity of this shock prompted the government to implement support schemes to help protect livelihoods.

While these programmes were necessary, attention is beginning to turn to how we pay for all this support as the chancellor prepares to deliver his second budget on Wednesday. Attempting to mend the enormous hole the response to the pandemic has burnt in the Treasury’s coffers, will be fraught with trade-offs.

The impact of the pandemic on people’s employment prospects has varied in severity by region.

The number of people who are unemployed in Yorkshire and the Humber has risen 20 percent since the onset of the pandemic. The region’s relatively fast rise in unemployment levels could be partly attributed to it hosting a large proportion of businesses that have struggled to adapt to covid-prevention measures.

A lever that has been identified as a possible revenue raiser for the Treasury, has been tweaking the capital gains tax regime. But if changes to the regime are not properly targeted, the Treasury runs the risk of producing unintended outcomes that could fuel unemployment.

Raising capital gains tax rates may lead to a surge in business founder-owners selling their company to avoid high tax bills, and may discourage new business investment, the net effect of which would be to put downward pressure on job creation. This would compound the reduction in employment opportunities resulting from the pandemic-induced damage that is acutely impacting the retail, leisure and hospitality sectors for workers in Yorkshire and the Humber.

Yorkshire and the Humber also had the third lowest volume of new business creation in England last year at 24,570. Equalising capital gains tax at standard income tax rates, while providing relief on the purchase of shares in a company, would in part reduce disincentives to invest and embark on risky entrepreneurial activity, which could help stimulate new business creation in the region.

A viable alternative to changing capital gains tax rates that has been proposed, is introducing a one-off wealth tax. There are benefits to the levy. By avoiding increasing taxes on employment and consumption, firms are not discouraged from hiring staff and consumers are not deterred from spending.

However, entrepreneurial activity could be restricted due to people anticipating that additional one-off wealth taxes could be imposed on the value of their business in the future, producing a similar effect that capital gains tax changes would have on job creation.

An intervention that could provide a boost to the labour market is temporarily reducing national insurance contributions for firms that have been the hardest hit by the pandemic. This would reduce their costs at a time when they are nursing severe revenue shortfalls, which may give them more room to hire staff. 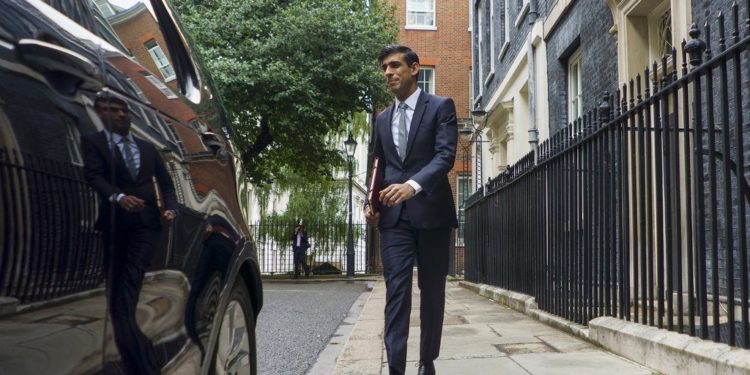 One positive that has emerged from the response to the pandemic is that monetary and fiscal policy have worked in lockstep. The government’s support packages have been made possible by the Bank of England’s quantitative easing programme keeping borrowing costs low.

While quantitative easing has helped finance these programmes, pumping money into the economy has arguably contributed to widening wealth gaps between people who were asset rich and asset poor before the pandemic.

Record low interest rates in the mortgage market has increased demand for properties, putting upward pressure on prices. These low rates are made partly possible by the Bank of England purchasing gilts from banks with the intention of giving them funds to lend.

So, while quantitative easing increases the availability of credit, it can inflate the value of people’s wealth. Average household wealth in Yorkshire and the Humber is £212,800, compared to the British average of £286,600. Quantitative easing may have widened this gap.

From this angle, tweaking the capital gains tax regime may help equalise regional wealth inequalities by transferring gains in asset values to investment in public works programmes in an effort to stimulate job creation in areas where unemployment is relatively high. This could both immediately increase revenue for the Treasury and strengthen future income streams.

Tackling unemployment should be the central goal when tweaking the tax system. Having more people in jobs will increase output, stimulate growth and provide revenue windfalls to help repair the public finances.

In the long run, making the labour market more inclusive across the UK will help build a more sustainable economy.

Increasing the share of high-skilled jobs in areas such as the Yorkshire and the Humber will make areas beyond London more attractive, which may narrow productivity gaps between regions by strengthening incentives for high skilled workers to stay in their local community and contribute to their domestic economy.

The UK will need every region to be firing on all cylinders to ensure the country emerges from the pandemic stronger and more resilient.

Jack is a writer whose work has been published in a selection of national and trade publications. His writing primarily focuses on examining underlying trends that drive the UK economy. He is an avid reader of economists’ work and has even read the entirety of John Maynard Keynes’s General Theory. He is currently completing a course on microeconomics with the University of Oxford, in addition to working a full-time job in the City.