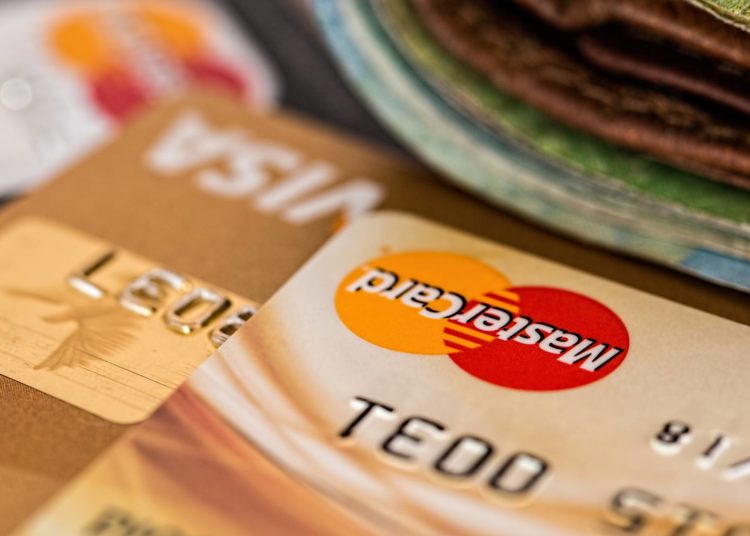 The independent Office for Budget Responsibility (OBR) released its latest fiscal sustainability report for July 2020 yesterday. The report was finalised before the chancellor Rishi Sunak announced yet more spending measures, so the figures were out of date even before the report saw the light of day.

The OBR was set to forecast that government borrowing in 2020–21 would be “£322bn or 16 per cent of GDP, the highest peacetime level in at least 300 years.”  But they have hastily added that this huge figure “excludes the cost of the measures announced by the Chancellor on 8 July.” The OBR put the extra spending at £62.9bn:

“In the short term, the Government understandably remains focused on controlling the virus and reviving the economy. Indeed, on 8 July, the Chancellor announced a further package of measures that the Treasury said would cost ‘up to £30 billion’ this year, in addition to which a further £32.9 billion of departmental spending was also disclosed.”

This brings the deficit, the amount of money the government needs to borrow this year, to an eye-watering £385bn, around 19.6 per cent of gross domestic product.

In the financial crisis of 2008–09 borrowing was originally forecast at £175bn but eventually came in around £152bn – at the time about 11 per cent of GDP and the largest amount in our peacetime history.

This year we are set to break even that record.

Rising borrowing and debt, say the OBR, brings risks that “further down the road, the higher level of debt relative to GDP could provoke a rise in risk premia, especially if investors doubt the Government’s commitment to running a sustainable fiscal policy alongside continued low inflation.”

The OBR points out that a higher debt-to-GDP ratio generally “makes it costlier for the government to service its debt and thus raises the incentive to default (either explicitly through non-payment or implicitly by engineering unexpected bouts of higher inflation).” In other words, if investors become concerned the government will use inflation to reduce the value of the debt burden, interest rates may rise and interest payments increase significantly.