Number one lesson for politicians – don’t piss off your core vote. Between Johnson and Sunak, they may well have lost the grey vote for good! 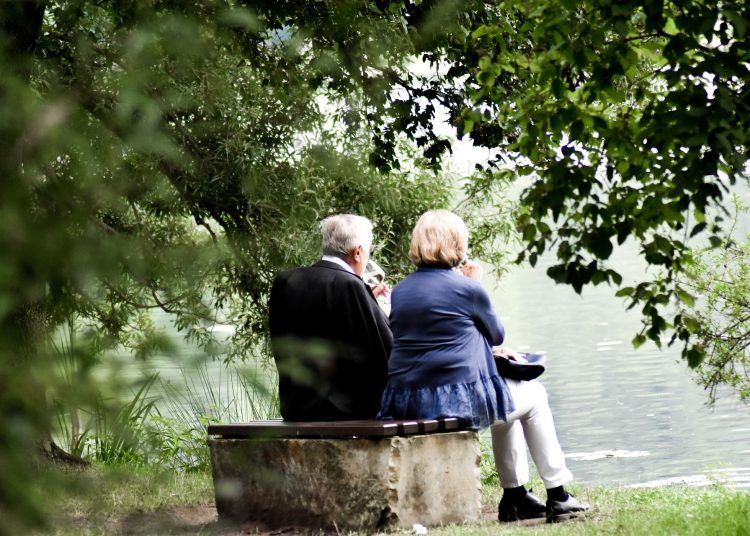 Will the grey vote sink Johnson? Photo by Sven Mieke on Unsplash

Number one lesson for politicians – don’t piss off your core vote. Or if you do, make sure it’s done mid-election cycle so they have a couple of years to forget about it.

Increasingly, Johnson is tying himself up in knots as he seeks to appease those vociferous right-wingers on his backbench (easing of covid restrictions) whilst trying to appeal to swing voters in target red wall seats (levelling up).

However much the prime minister tries to wing it, as this insightful piece by Esther Webber exposes, there is a sense that “the final irony for the consummate people-pleaser may be that he ends up pleasing no one”. And the most displeased are likely to be the bedrock Tory voters over 60.

Older voters won the election for the Tories in 2015, 2017 and 2019. After the 2019 general election, the Guardian reflected that the divide between old and young is now a greater determinant in how people vote than class. Between 1987 and 2010, the Conservatives never scored higher than 48 percent among over-65s and Labour never scored lower than 31 percent. In 2019, the Conservatives’ vote share among the over-65s was more than 60 percent.

Keeping these voters happy, especially in the red wall seats, is going to be crucial in the next general election. So the decision by Sunak last September to suspend the ‘triple lock’ on pensions was a brave one. The triple lock has been key to keeping pensions ‘inflation-proof’ by linking them each year in line with earnings, inflation, or a rise of 2.5 percent, whichever is higher. It was introduced by the Tories in 2010, and its maintenance was a key pledge in the 2019 election manifesto.

But as wages grew last summer (the June figures had wage rises at 8.8. percent) the chancellor got the wobbles with the realisation that, according to official figures obtained by the Guardian, pension increases would cost the exchequer at least £5bn more than a 2.5 percent increase.

Instead, he held off until the autumn and then announced that pensions would be linked to the inflation rate of 3.1 percent. But the fact that inflation was rising was blindingly obvious even then. Sunak either chose to ignore that, or had taken a leaf out of his boss’s book and thought he could wing it.

When pensions are uprated in April, inflation will be at least double the figure the chancellor based the pension increase on. That means that for the first time in decades there will be a real cut in the state pension.

According to Paul Waugh in the I, it means a single pensioner will have £4.26 a week less than if they’d been granted an inflationary increase. And having abandoned their triple-lock manifesto commitment, this means that, “when the broken earnings link is taken into account, older people are facing an income of £7.45 a week less than they had been promised, the biggest hit to their spending power since 1975”.

Don’t forget that the winter fuel allowance has been frozen since 2010 – and given the rise in fuel costs that means it’s not just the allowance that’s frozen, but hard up pensioners will be frozen too. 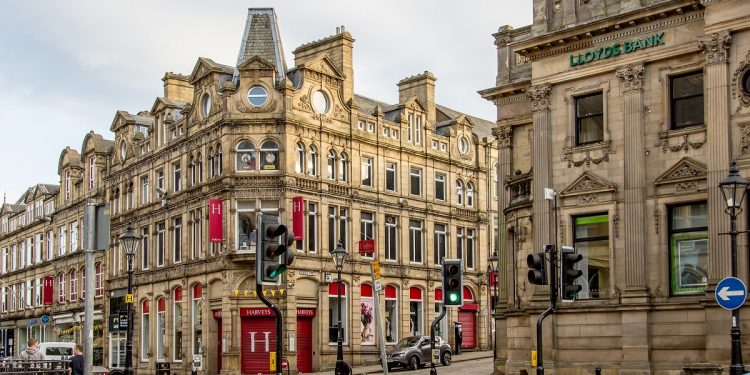 To add insult to injury, plans by the Department of Health and Social Care to scrap free NHS prescriptions in England for those aged between 60 and 65 are on the horizon, and could come in this spring according to Waugh. It could save the Treasury £257m a year.

Both options come with the killer clause:

“The prospect of Johnson escaping a penalty notice after the lockdown parties, only to see the over-60s landed with penalty notices because of NHS cost-cutting, would be a very bad look indeed. That’s on top of whatever the Sue Gray report into the parties finds about what the PM knew and when”.

Will Gray, or the greys, sink Johnson?

Gray may not get Johnson, but the other greys just might. No one likes being lied to – and no one likes a serial liar. The break with the triple lock is a clear breach of the 2019 Tory manifesto pledge. This is now the biggest hit to pensioners’ spending power since 1975.

Old Labour may take on a new meaning as the Labour Party starts to campaign hard on the impacts on pensioners. Shadow work and pensions secretary Jonathan Ashworth was reported in the Evening Standard as saying:

“This real terms cut on top of rocketing heating bills, price rises and cuts to other support such as the free TV licence means thousands of pensioners face a tough, bleak year faced with impossible choices between heating or eating.”

Pensioners aren’t daft. They know that the government wrote off the £8.7bn it spent on protective equipment during the pandemic, and the Treasury has written of £4.3bn of fraudulent claims made on the emergency Covid-19 scheme.

So try telling them in April that we have the fastest growing economy in Europe when in fact they have less money in their pockets – whilst at the same time reassuring voters that the economy is safe in Tory hands. Ayes to the right, noes to the left – the greys have it.