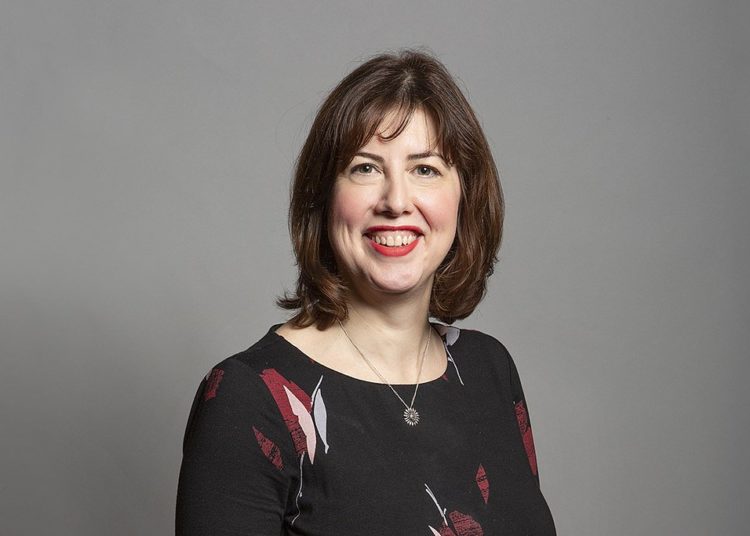 Labour’s shadow business and consumer minister has slammed the government for costing small businesses millions of pounds in wasted preparations after they were given just 24 hours’ notice to scrap a planned reopening.

Lucy Powell set out yesterday how bowling alleys, casinos and beauty salons across the country had all spent time and money preparing to reopen or extend services, taking staff off furlough and receiving bookings. Yet they are now facing an even deeper financial hole thanks to the change at such short notice.

The shadow minister said the casino industry, which employs 14,000 people, estimated the cost of taking staff off furlough, training, security, food and beverage, in preparation to reopen on 1 August, was £6m. This is on top of the £5m it costs casinos each week that they remain in a holding pattern waiting to reopen.

Meanwhile the wedding industry, comprised of around 500,000 people and 139,000 mainly small businesses – including caterers, cake-makers, planners, photographers, make-up artists, musicians and florists – was also hit by the last-minute changes, facing scores of cancelled and postponed events following the government’s decision on Friday to postpone allowing wedding receptions of up to 30 people.

The industry has already taken an estimated £6.5bn hit from coronavirus through cancellations and postponements of weddings throughout the crisis, and Friday’s last-minute announcement means they have now missed 2020’s peak wedding season.

Beauty salons across the country have also had to cancel bookings and now have no date for restarting work. Some 94 percent of people working in the beauty industry are female, and 60 percent are aged 16–34. Women and young people are being disproportionately economically affected by the crisis.

These businesses, which are bringing in little or no income, are now being forced to contribute to the furlough scheme if they want to protect jobs – at a cost, on average, of £550 per employee over three months. Without targeted sectoral support, tens of thousands of jobs could be at risk.

“It’s clearly illogical and unfair to prevent businesses from opening their doors, cutting them off from any income, and to cut their furlough lifeline at the same time. Labour is asking the government to take stock of what’s going on around them and to urgently rethink their rigid approach.

“They’ve said they can’t save every job, but we’re seeing a jobs bonfire. They need to target their support at the hardest-hit sectors or be responsible for another wave of mass redundancies.”

Many other businesses still remain in the dark with no reopening date, yet are also contributing an average £550 per furloughed employee over the next three months. These include exhibition halls, conference centres, indoor skating rinks, soft-play areas and night clubs.