Working from home has become part of the culture war, despite clear evidence of its benefits to employees, businesses and the economy 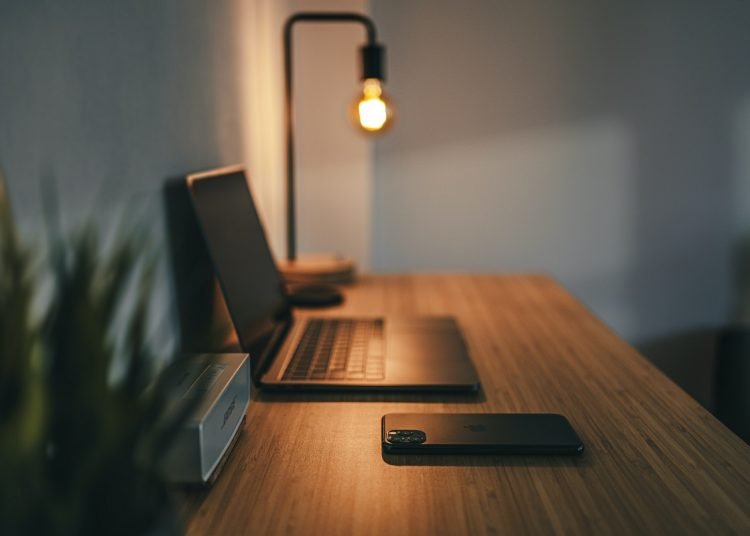 Photo of a home working desk by Remy_Loz on Unsplash

Boris Johnson, Jacob Rees-Mogg, journalist Andrew Pierce, Nigel Farage, and now Lord Alan Sugar have all recently called for the ending of working from home and a return to the office. They are backed up by right-wing newspapers who have taken an editorial line against home working, arguing, as in this piece by the Mail On Sunday, that commercial landlords must not lose out.

However, none of these people or publications has presented us with any evidence or reasoning for their push back, outside their own views and comments. Johnson added weight to the argument by saying he was not “antediluvian” (belonging to the time before the biblical flood). Still, it was very revealing that he admitted in his experience, “you make a coffee, go to the fridge, hack off a piece of cheese and walk very slowly back to your computer”, confirming what we all know about Johnson – the most minor thing, even a lump of cheese, is enough to distract him from any task.

Working from home becomes part of the Conservatives’ culture war

In January of this year, Lord Sugar revealed he enjoyed working from home and described it as a “wonderful thing”. Fast forward to May, and he does a backflip: people who work from home are “lazy gits” who make him sick.

His change of tune likely has something to do with the fact that his property portfolio fell by £65.2m to a mere £253.7m; he is now having to put three of his Mayfair properties on the market to raise £120m. Rental losses are likely to factor in this.

Rees-Mogg hit the headlines recently when he left notes on the empty desks of civil servants. Dave Penman, the general secretary of the FDA union, which represents civil servants, said there was no rationale for Rees-Mogg’s fixation on forcing people to start commuting again. He said it looked “increasingly vindictive”, adding:

“It’s time Rees-Mogg’s Cabinet colleagues stood up for the staff in their departments and ended the harmful culture war that’s being waged on the very people tasked with delivering the government’s agenda.”

The role of the media

While we all know that Dominic Cummings is a man with his own agenda, his insight into the workings behind the door of Number 10 can’t be denied. When he tweeted the below, he confirmed what many already thought:

The government feels pressure from donors, landlords, and the Conservative-supporting media, whose physical sales have been further hit since the pandemic. The government, of course, must pay homage to their paymasters by falling into line on messaging.

The Telegraph called home working a “middle-class remainer cult” and said the civil service had fallen to “an ideology that worships employee satisfaction to the detriment of anything else”. A ridiculously Dickensian comment to make. It doesn’t take a genius to understand that a happy employee makes a better employee.

Not all governments are taking the same approach.

In striking contrast, the Irish government did its research. Last week, Tánaiste Leo Varadkar (deputy prime minister of Ireland) revealed that working from home was more environmentally friendly, with workers potentially saving more than €1,400 a year. Even with increased energy costs for the home factored in, eliminating €413 of car commuting costs alone would see remote workers €304 better off.

The research showed that working from home could save up to €7.6m for the Irish state by removing 164,407 tonnes of CO2 a year, and that businesses could save nearly €1,500 per worker if they gave up office spaces.

Technology means that many of us can work from any location, and the pandemic has kicked off a long-overdue revolution in our working practices.

The time, stress and costs of commuting are the most apparent benefit. That extra time can be used more productively. You can start work earlier, finish later, and have more flexibility. That extra hour with family in the morning or evening is priceless to many, and the ability to take up a hobby is also a measurable benefit. 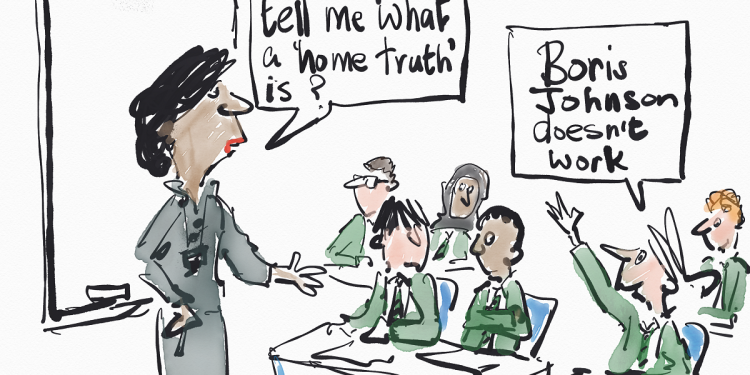 Evidence shows that working from home is now driving rejuvenation in some areas that were previously commuter towns, as there are now more opportunities for people to stay local and work on a hybrid basis.

Take the mill town of Burnley in Lancashire. It is now the second-best area to recruit for work-from-home jobs in the UK. Since March 2020, they have seen a 391 percent increase in the number of jobs that allow people to do remote work, and people are taking them up.

Young people often have to move away from small towns to seek employment. Working from home allows them to stay local, near family, which can often help with childcare. Less commuting means more money to spend locally, which can breathe life and change to struggling high streets.

It gives people a far better work-life balance and the huge benefit for companies means they can attract employees best suited for the positions, no matter the geographical distance.

A recent Guardian article on ‘levelling up’ reported that Hull is rebranding itself as the capital of co-working hubs. These are places where remote workers can hire desk space and come together for creative inspiration and remote working. These hybrid working methods would help struggling regional economies grow.

A study from recruiters Indeed showed what they named “Zoom towns”: places where adverts for jobs that can be worked flexibly or at least partly from home have more than trebled since 2020. Some 10 out of 25 of these overlapped with red-wall areas.

The Office for National Statistics predicts that 57 percent of workers will work at least partly from home by this autumn, while two-thirds of Britons already work flexibly to some degree.

Not everyone can work from home, of course. Many industries from retail and hospitality to surgeons and teachers have no choice, which create two distinct types of workers. Yet all the data says working from home and hybrid working are beneficial where possible.

Society is changing. What is the point of technology if we don’t use it to better our lives? Productivity in the modern business environment is measurable via so many more factors than just being able to see your employee sitting at a desk.

The one negative factor that does crop up is loneliness. Some people have no issue with being and working alone. However, this is not the case for all, and employers must take the welfare and wellbeing of their employees seriously. Being isolated from co-workers for long periods of time, or living and working within the same space, can take its toll. It is up to the employer to ensure they stay in touch, arrange social interactions, hold periodic face-to-face meetings, and drive a team spirit. Above all, they should be giving their employees a choice.

It is disappointing but not surprising that the government’s approach to working from home fails to recognise any benefits. Its has no substance and allows for no debate. Instead, ministers have embarked on a campaign to protect the people they genuinely support: themselves, their wealthy donors, landlords, and their attack dogs in the right-wing media.