How to dig ourselves out of an enormous economic hole

Few people are fascinated by the intricacies of quantitative easing. Which is a shame because how it is done is going to have an enormous influence over everyone’s lives for at least the next decade. 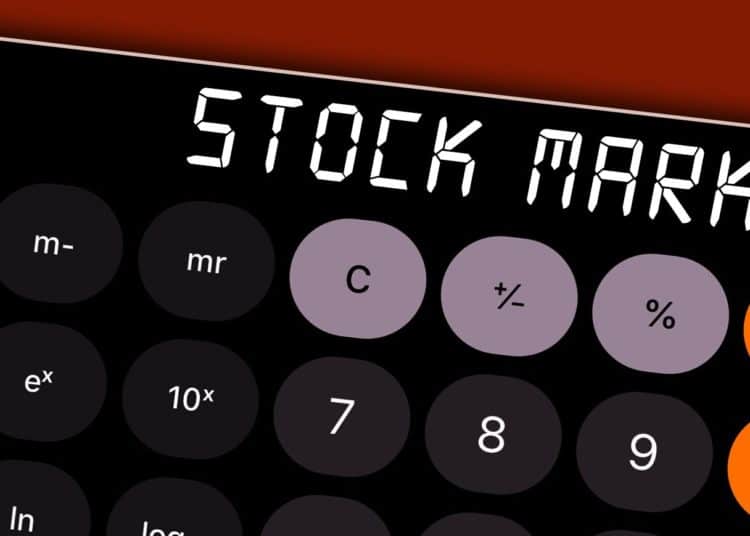 stock market on calculator.
Please feel free to use this image that I've created on your website or blog. If you do, I'd greatly appreciate a link back to my blog as the source: CreditDebitPro.com Example: Photo by CreditDebirPro.com

Few people are fascinated by the intricacies of quantitative easing. Which is a shame because how it is done is going to have an enormous influence over everyone’s lives for at least the next decade.

As I write, the Bank of England has just announced that it will operate another programme of £100bn of it. That is an enormous amount of money. It is enough to cover most of the extra spending the chancellor has made so far to try to cover the costs of the Covid-19 epidemic. How that kind of money is spent ought to be the issue of passionate debate.

Let’s put it this way. If you had to decide how to prioritise the spending of £100bn of public money, what would you wish it to be used on? Then consider what is actually happening.

All that money is being used by the Bank of England to buy bonds on the financial markets in the hope that this will lower interest rates and provide the banks and financial institutions with so much financial liquidity that they will be willing and able to lend shed-loads of money to businesses and thus revive the economy.

I doubt whether many people had that at the top of their wish list.

I also doubt whether it will work: because it is based on a deeply flawed piece of economic theory.

In normal times, the Bank of England uses the mechanism of buying or selling financial bonds as a quietly subtle way of fine-tuning the economy; it’s pretty effective. It enables them to speed up or slow down the economy a little, according to need. In essence, they either create money to speed up things up, or destroy money to slow them down.

We are not in normal times. We are entering a deep recession that risks becoming a genuine economic depression. In such circumstances it simply doesn’t work to offer businesses the opportunity to borrow money easily. Who is going to borrow money and invest in a new enterprise if millions of people have lost their job and business after business is going bankrupt?

If it is highly likely that you will lose money on the deal, it doesn’t matter how cheap the loan, or how willing the bank is to offer it. John Maynard Keynes, the famous economist, described this as trying to push on a piece of string. He lived through the deep depression of the 1930s and understood what a major economic slump was like. His policies helped the entire Western world avoid a repeat of that miserable experience and live through the more prosperous times of the 1950s and 1960s. It’s therefore worth taking note of his ideas on how to deal with the kind of economic crisis we are about to live though.

More articles on the economy:

Unfortunately, Keynes theories are no longer in fashion, so the Bank of England are busy creating £100bn of new money and then squandering it on a project that won’t work. At a time when the government is going to be desperately short of money.

If the Bank of England electronically creates large amounts of new money at a time when the economy is operating at anywhere near full capacity it will simply result in a dangerous bout of inflation. If they do it in the depths of a depression and let the government use that money wisely then things are very different. It is the key mechanism that could save us from at least another decade of deep austerity.

The way to get an ailing financial system back to work is to pump in enough new money to shore up the economy and then invest it directly into that economy with the deliberate intention of fostering projects that are future orientated. If that is done in one country it will have a hugely positive impact. If it is done in many major economies at the same time then it will rescue billions of people from grinding through hard times that are no fault of their own.

If governments seek out ways of financing economic and social changes that are likely to be sustainable and provide people with secure employment into the future, then they will be able to significantly reduce the impact of the coming recession. That means investing in a low-carbon, low-plastic future and in ensuring that agriculture and industry operate in ways that are genuinely sustainable in the long term.

It does not mean spending money on shoring up industries that are entering a period of long-term unavoidable decline – such as airlines, cruise ship operators, manufacturers of plastic packaging or suppliers of fossil fuels.

What the government is allowing the Bank of England to do right now is short sighted. For an entire decade the British people were told that they had to tighten their belts and vicious cuts were made to public spending in an attempt to get control of government borrowing. Whilst that was happening, the Bank of England spent £645bn on quantitative easing.

If we go through that experience again what is going to be left of the National Health Service? Or education? What will life be like for the millions living on benefits that will have to be cut to the bone.

There is an alternative. There is a relatively simple economic solution. It just so happens that it is one that is ideologically difficult for some people to accept. The most important thing we have to do to get out of an enormous economic hole is to put the money that the Bank of England creates directly into the economy, by investing in our country and doing it intelligently.

Remember that every time you are told over the next decade that there isn’t enough money around to be able to afford government investment. The job of the Bank of England ought to be to create enough money to make sure we can finance our way out of a recession and the job of government ought to be to spend that money wisely on long-term change.

How confident are you that the people currently running the United Kingdom are about to do that?