The leaders of the G7 have finally done something very sensible: the taxation agreement. Their agreement to put a minimum rate of taxation of 15 percent on global corporations is of real importance. 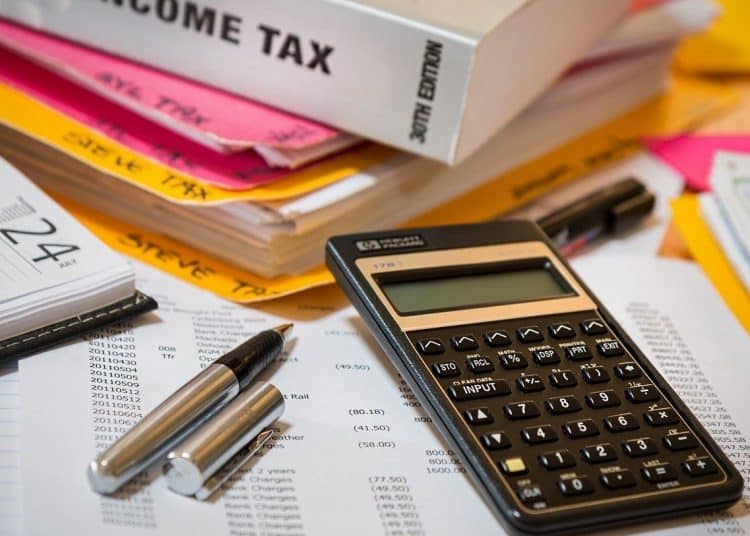 Image by Steve Buissinne from Pixabay Free for commercial use

Sometimes meetings of important global conferences produce nothing but a lot of wasted time, large amounts of fossil fuel emissions from international flights, and a communique at the end of staggering blandness. Not on this occasion. The leaders of the G7 have finally done something very sensible: the taxation agreement.

Their agreement to put a minimum rate of taxation of 15 percent on global corporations is of real importance. Not just because it means that companies like Amazon are going to have to pay a proper share of tax, so the rest of us can have better public services or pay less tax. It also means that there is finally an appetite for collective action to control multinational business empires.

One of the biggest problems of our time is that we have a global economy, but we don’t have effective international control over that economy. Just as we are experiencing a global pandemic without effective systems for international management of the world’s health.

At the same time we are facing global environmental emergencies that see us consuming far more than one single planet can sustain without enforceable international agreements about how we can control and manage those growing emergencies.

The situation in the world economy has many similarities to the one that existed in Britain in the 19th century. Back then, capitalism proved to be a brilliantly creative method of producing and selling, but a lot less good at controlling the results of that production, and extremely flawed when it came to distributing the wealth that was generated.

Rivers became filthy because it was free to dump sewage and industrial pollution into them. The air became filthy because there was no charge for pumping soot and chemicals into it. Wealth increasingly ended up in the hands of a very small number of people who could afford amazing luxury and excess whilst others couldn’t get decent housing, decent food, decent healthcare, or decent education.

The importance of campaigning

It took decades of hard campaigning to get local authorities and the British government to tackle these problems by creating the welfare state and by collectively planning and regulating the economy. A whole series of really useful regulations were introduced that sought to limit the damage that could be done by one individual profiting at the expense of the collective.

And, of course, other countries like Sweden or Germany, and at times even the United States went further and created controlled national economies that let most of their citizens live in reasonably comfortable and secure conditions.

All that began to break down in the 1970s when international trade, particularly in oil, reached such a peak that it became impossible for one nation to boost the earnings of its own citizens. Whenever a national government printed money in order to create local jobs most of it simply leached abroad. Attempts to control unemployment started to produce inflation instead of job security.

Where are we now?

Since then the world has spent 50 years living in an economy that is the brainchild of Thatcher, Reagan, and their favourite economist Milton Freeman. They dismantled much of the welfare state, went all out for global free trade, and introduced de-regulation into everything from investment banking to high-rise cladding manufacturing.

The huge boom in global capitalism has given us incredibly cheap products and wonderful new inventions. It has also driven down working conditions for poorer people in the Western world and made their lives massively more insecure.

The disappearance of secure factory jobs on decent wages has created fears and worries that proved easy meat for Donald Trump and Boris Johnson to exploit. And, talking of Trump, wages have stagnated or declined for decades for some, while others have become unbelievably rich and can count their personal wealth in multimillions.

Getting millionaires to accept accountability

Any attempt at taxing those multimillions has, until now, simply resulted in corporate lawyers and accountants finding new loopholes as they move their clients’ money around the world seeking the lowest tax rates and the most lax business regulations. In a world of global billionaires and free movement of capital, it becomes essential that there is a global government and control over what happens to that capital.

We need those who pollute the planet to pay the cost of what they have done. We need those who have made huge amounts of money from manufacturing goods in one part of the world and selling them in another to share some of that money around. We need to replace the trickle-up economy with a share-around one. And the taxation agreement will help hold these multimillionaires to account.

Above all, we need the resources and the control to tackle the causes of the multiple environmental crisis that we face before the next pandemic arrives. Or the next cycle of worsening droughts and fires, followed by floods. Or the next boatload of plastic pollution pours onto the beaches. Or the next rainforest gets cut down to reduce the price of soya bean imports.

So, for once it is genuinely time to celebrate the decisions of a G7 conference. If the agreement on international taxation of corporations holds is made to work, and the lessons of global co-operation are learned, we could be in for a much brighter future.

We can but hope. And campaign hard for a better future!