Fuelling the recovery: the case for raising fuel duty

With a £337bn hole in Britain's finances, the chancellor, Rishi Sunak, is urgently looking for ways to plug it. 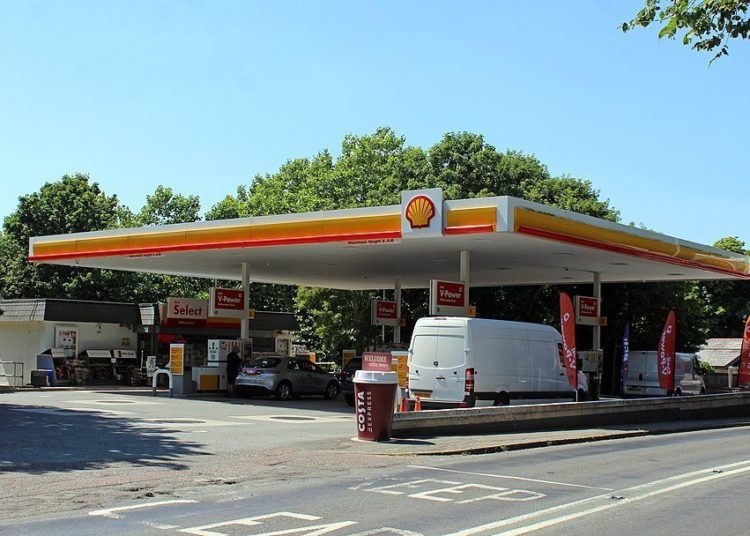 With a £337 billion hole in Britain’s finances, the chancellor, Rishi Sunak is urgently looking for ways to plug it. In a time of plummeting petrol prices, Helen Davidson examines how increasing fuel tax could help fund the coronavirus debt, assist the government’s gradual easing of lockdown and have only a marginal impact on consumers.

On the 27 April, US oil producers were forced to pay $40 a barrel for companies to take shale oil, still pumping out of the ground, off their hands. They had run out of capacity to store it. The crude price has since rebounded a little but is still low.

Oil companies are always slow to pass on any savings to consumers, but fuel prices have been dropping steadily since 2012, when diesel prices at the pump hit a high of £147.93 per litre and unleaded petrol was £142.48. The figures on 2 April 2020 were £114.61 and £109.12 respectively, and now some forecourts are seeing petrol priced at under a pound. When the Middle East, Russia and the US eventually agree levels of production and major economies bounce back from coronavirus, the price will rise again. There is just a short period in which fuel duty could be substantially increased without it having a detrimental effect on the economy.

There can be no doubt of the need for extra government revenue. The government has already announced £90 billion worth of measures to support the economy, businesses and workers in addition to NHS and other public service costs. Meanwhile, tax revenues have drastically fallen as people have lost their jobs or are earning much less; VAT revenues and fuel duty have also shrunk as lockdown has curtailed shopping and travel.

Even before coronavirus, fuel duty as a proportion of government revenue was reducing and due to shrink to almost zero by 2050. Fuel duty has been frozen for nine years even though fuel prices have been falling since 2014. Annual tax revenue has shrunk to 1 per cent of national income from its peak in 1999/2000 of 2.3 per cent – a £19 billion drop every year and a big financial hole to be filled in normal times. The government’s commitment to reducing carbon emissions to zero by 2050, and the phasing out of petrol and diesel cars, means that this revenue stream will slow to dribble over the next few years. Alternatives to fuel duty and road tax are not imminent and, when they come, may take time to implement.

The World Health Organisation estimates that 4.2 million deaths a year are caused by external air pollution. Chronic pollution in cities has been a contributory factor to poorer coronavirus outcomes and risk of death. Additionally, heart, respiratory and cancer diseases, all of which are linked to pollution, are also associated with a higher risk of death from coronavirus.

Air pollution levels have dropped dramatically and visibly since the Covid-19 pandemic took hold. Those living in cities have rejoiced at the clean air and re-emerging wildlife. Emmanuel Macron has already conceded that the public will not accept a return to previous levels of pollution as the price to pay for economic recovery now that citizens have experienced living in a clean city. Others, however, are seeking to ramp up the economy and to loosen environmental standards to achieve it. The UK Government has already put on hold and suspended the congestion charge, low emission zone and ultra-low emission zone in London, and the introduction of planned clean air zones in a number of cities across the UK, including Sheffield.

Public policies work best when they go with the flow of popular feeling. Most people want to get the country moving again, to see loved ones and to go back to work. But they want to do so safely. At the moment people are enjoying having clean air and can visualise a future where this might be possible once more, if we take the right steps now to discourage a return to congested roads and pollution.

A rise in fuel tax would raise much needed revenue. It is easily collected, is difficult to avoid paying, and drivers have some degree of control over their own consumption. An increase of 10p per litre would still leave petrol cheaper than prior to lockdown. As a temporary tax hike, the government might even want to set it at a much higher level, perhaps raising it by 40p per litre. This would bring it back to 2012 levels and would significantly discourage unnecessary travel, thus supporting home working and local sustainable shopping.

Any fuel tax increase should include aviation fuel. Prior to coronavirus the UK’s CO2 emissions were expected to grow to about 30 percent by 2050. The lockdown and likely future reluctance of people to fly unnecessarily, provides an opportunity to reduce the tax subsidies currently enjoyed by the airline industry and air travellers.

The economic consequences of this pandemic will mean we are all going to pay through higher taxes and/or reduced public services. Boris Johnson has promised he will not revert to austerity measures to pay for the crisis but some promises made at the election may well have to be broken. Increasing fuel tax would be one of the most equitable means of raising government revenue while causing the least amount of financial harm to the poorest.

Johnson thinks my mum's death is a price worth paying