Part two of a three part series on social change. 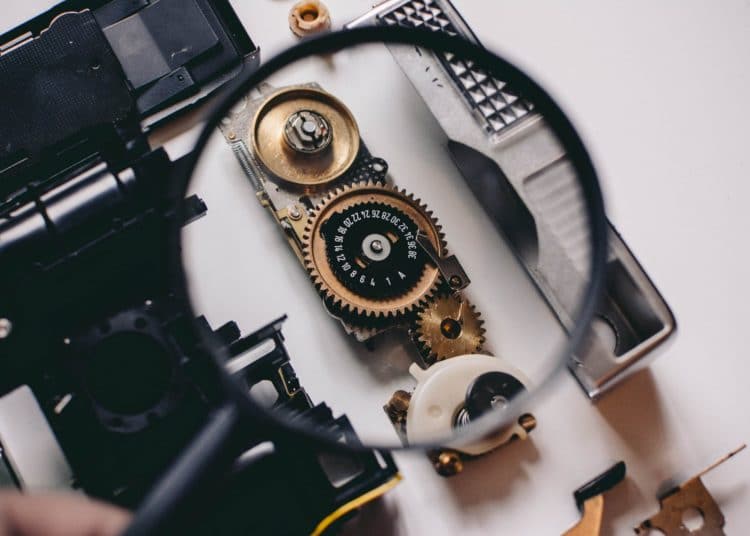 Photo by Shane Aldendorff on Pexels.com

Part one – Decade of dissonance – is available HERE.

One hundred years ago, there was World War One and the Spanish Flu that killed over 50 million people and infected a third of the world population. In 2020, we have a global pandemic with Covid-19 that has caused over 800,000 deaths to date and 23 million recorded cases worldwide, as well as a climate emergency and major global disruptions to trade which include Brexit with an untested regulatory framework.

We learn that the government’s approach to the pandemic has resulted in the UK suffering the worst of both worlds, with the worst hit to the economy and one of the highest excess death rates in the world. GDP is set to fall by 11.5 percent this year, while our excess death rate is now 610 deaths per million. The economy has tanked, businesses have been shut and the government has been financially supporting 9.4 million people on furlough, which is anticipated to cost between £60bn and £84bn. We are in the midst of the deepest recession on record.

Under EU rules, the extent of member governments’ ability to use public resources to assist businesses and industries is limited (pre-Brexit and pre-Covid-19). This is currently a bone of contention in the Brexit negotiations. If no agreement is reached, the UK’s trade with the EU will be conducted under World Trade Organization rules, which though similar to the EU’s regarding state aid, only apply to goods, not services. Calls for enhanced support for British businesses have become louder during the pandemic. In fact, one of the consequences of Covid-19 and the closing of borders may be that countries across the world begin to turn away from globalisation, which in the UK’s case could be beneficial for regional development.

Major events and crises inevitably have repercussions and indeed Covid-19 has already brought about change. Society has been conditioned over several months to socially distance, an unheard-of phenomenon in modern times that has largely been accepted without disquiet. More significantly, social distancing has also been forced on industry as the economy slowly emerges, and it is here to stay, unless and until a safe vaccine against Covid-19 is developed and rolled out. Another societal change that has been adopted during the pandemic is the widespread use of cashless payments, which is a significant change for businesses that have relied on physical currency.

Major events and crises create conditions for change, but they also carry cost. These costs are counted in lost lives, job losses and economic turmoil. This time round is no different. At least 730,000 jobs have been lost since lockdown began, according to the Office of National Statistics. The surge in public borrowing in response to the pandemic means that, for the first time in 50 years, total government debt now exceeds the size of our economy. Ultimately this means at some point major cuts will be required to repay this borrowing, or taxes must be raised, or a combination of both. This is problematic, especially during an economic downturn, as recovery depends on economic growth.

Each of the previous major revolutions (described in Decade of dissonance) was triggered by major disruptions and global events such as world wars, pandemics, and major shifts in government policies. The natural consequence of the current turmoil is likely to be similar major change, notably with regard to the technological innovations being readied in many fields for mainstream adoption (a process influenced by external and contextual factors, as described by the Hype Cycle model). The following list is not exhaustive but provides a flavour of what to expect (for good, or for bad):

Once adopted and part of everyday life, these new capabilities will change the world. But technological innovation on its own is not enough to ensure change. In a free-market economic model, private sector investment is necessary, to allow the controlled diffusion of new technology into society. Cost economics is important as well as affordability; producing technologies at price points that allow them to become widely adopted. The right business models and regulatory conditions that encourage risk while protecting risk-takers are also crucial.

The government has a role to play as, private investments and venture capital markets contract. Recent figures demonstrate a drop in private investment for the first time since 2012, a clear sign of distress in the sector. The government traditionally invests in major infrastructure projects, including military, railways, roads, airports, space and energy, and will now be focused on getting the economy back on track. However, the traditional funding model will most likely change to create more targeted funding options for businesses, and we have seen a flavour of this under the coronavirus bill, where traditional procurement rules have been by-passed. Some of the main sources of current funding for economic regeneration come from the European Structural Investment Fund (ESIF), which will no longer be available to us post-Brexit, once the current funding cycle lapses. Details of the Shared Prosperity Fund, which will replace the ESIF funding, have yet to be announced.

Nobody is suggesting all these new capabilities will be fully developed and rolled out en masse over the next decade. In terms of creating conditions for recovery, the language used to describe Covid-19 as a ‘warlike’ event is telling, and even the chancellor’s injection of £350bn is unlikely to be enough. It should also be borne in mind that during the pandemic, there has been almost no mention of the climate emergency and yet long-term recovery will depend on a reduction in emissions achieved by clean energy use, changes in modes of transport, modes of production and so on.

However, it is a well-established fact that successful enterprises, business models and technologies have been established during recessions. The next decade will be spent laying the foundations and navigating complex geopolitical fallouts to find ways to make these innovations a reality and to build a new norm. The government is providing some of the capital and introducing new legislation and policies for industry to meet the challenges head-on. Society will readily adapt and so what is needed is industry, individuals, and entrepreneurs to pick an idea and run with it to make it a reality.

The next article will look at the challenges and difficulties of making this happen.

Part three – Difficulty of delivery – will be published soon.