To please his son, Paul Bright found out about crypto currency and its environmental impact and provides an explainer 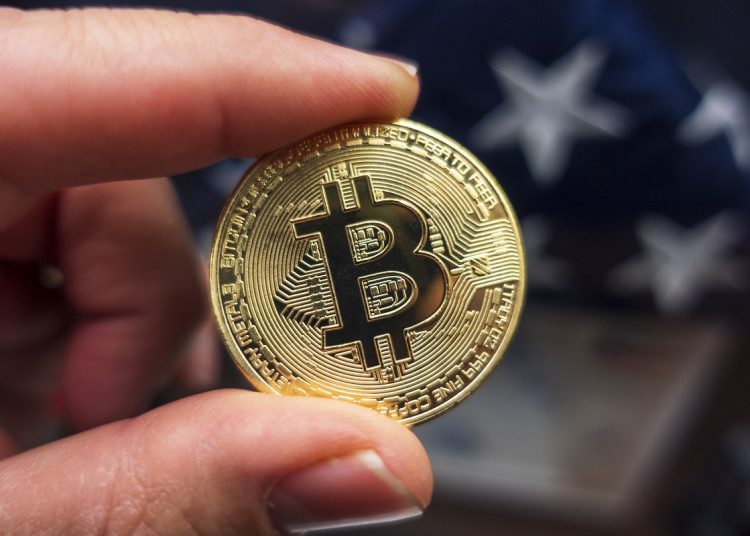 I read somewhere that originally a ‘bit coin’ was one which had teeth marks which indicated that it was a fake made of softer lead rather than gold. True or not, the story does, however, illustrate a natural scepticism on my part regarding the phenomenon of cryptocurrency, as there seems to be nothing I can really get my teeth into.

My seven-year-old son has been pestering me for weeks to ‘get into bitcoin’, but I have repeatedly told him I know nothing about the subject. Yesterday he sat me down and made me watch a short YouTube video on the subject. So, armed with this new information, I offer the following on the subject of crypto currency and the environment. (I must remember to ask him if he knows of a similar video on macroeconomics!)

Currency is defined as a “medium of exchange for goods and services”. Usually the medium is money, in the form of paper or coins, usually issued by a government and generally accepted at its face value as a method of payment.

During the pandemic we have become an increasingly cashless society. We have become used to payment by contactless, credit or debit card, and by phone, whether face to face or online.

Crypto can be another medium of exchange, but a crypto usually only exists as data. The market seems to be split between those that offer some ‘utility’ as a medium of exchange and those used merely as a vehicle for investment and for speculation.

Crypto has historically been a volatile market accompanied by much speculation (I suspect that’s what my son finds so attractive!). In 2014 when crypto speculation was rife a scam involving a fake crypto called ‘OneCoin’ took place. In 2017 one of the alleged perpetrators Ruja Ignatova, a woman known as the ‘missing Cryptoqueen’, disappeared leaving investors with a loss  of £3.2bn. Ignatova has recently been added to the FBIs most wanted list.

Currently there is a huge slump in the value of cryptocurrencies. Advice to potential investors seems to be ‘do not invest more than you can afford to lose’. Which is also the guidance for other forms of gambling.

What is crypto ‘mining’, and how does it work?

The system uses ‘blockchain’: a computer technique using encryption and designed to make it difficult or impossible to change, hack or cheat the system. It could be thought of as a digital audit trail.

How does a data system which has no physical form become so energy intensive?

The blockchain involves a complex set of mathematical calculations which require huge amounts of computer power. Crypto miners use large arrays of specialised computers running 24 hours a day, seven days a week, and up to thousands of miners compete to solve complex mathematical problems to add new blocks to the chain. The successful miner is rewarded, while the energy used by the unsuccessful miners is wasted.

The Harvard Business Review reports that, according to the Cambridge Centre for Alternative Finance, “Bitcoin currently consumes around 110 Terawatt Hours per year – 0.55% of global electricity production, or roughly equivalent to the annual energy draw of small countries like Malaysia or Sweden”. 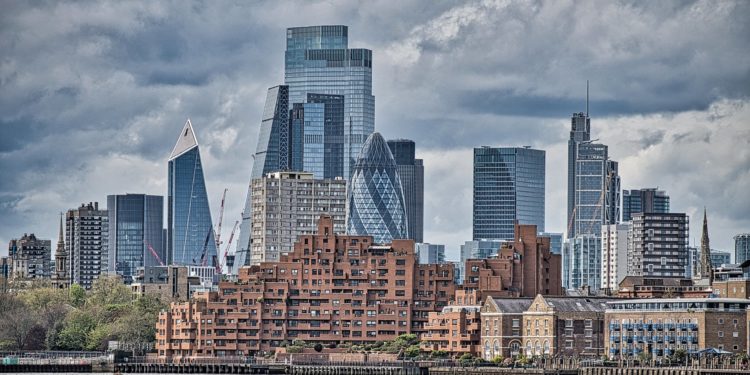 The climate impact of mining bitcoin

On an average day, nearly a quarter of a million bitcoin transactions are sent over the network. It has been estimated that only 39 percent of bitcoin’s energy consumption is carbon neutral. Not only is the energy consumption high, it is based on 61 percent use of fossil fuels, which are high in terms of greenhouse gas emissions and climate change potential.

Recently Reuters reported that the New York State legislature had passed a bill declaring a moratorium on the use of fossil fuel generated energy for crypto mining. The state governor had not at the time signed the bill into law because of the economic and social consequences of doing so.

A 2021 crackdown on bitcoin mining by China may also have had a negative impact worldwide, as crypto miners migrated their activities to other locations where the use of coal or natural gas was permitted – coal in Kazakhstan and natural gas in the USA.

Crypto mining during the energy transition

Currently there is an energy transition in progress. In the UK approximately half of our current electricity needs are met by fossil fuels, almost entirely natural gas.

Planned or potential additions to electricity demand in the UK are likely to include electric vehicles, electrolysis of water to create green hydrogen, and air or ground source heat pumps for heating. These are all potentially helpful in the reduction of greenhouse gases and the move to carbon neutral energy in the struggle to limit climate change. It’s hard to see how highly energy-intensive crypto mining can assist in the transition. It will certainly be difficult to convince my son of the reasoning. 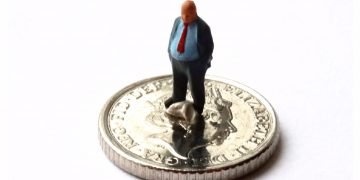 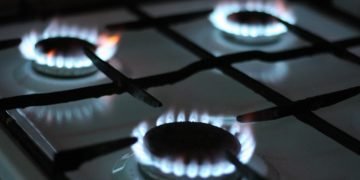