John Heywood explores what rising inflation could mean for the voluntary sector, the people working within it and the people using it 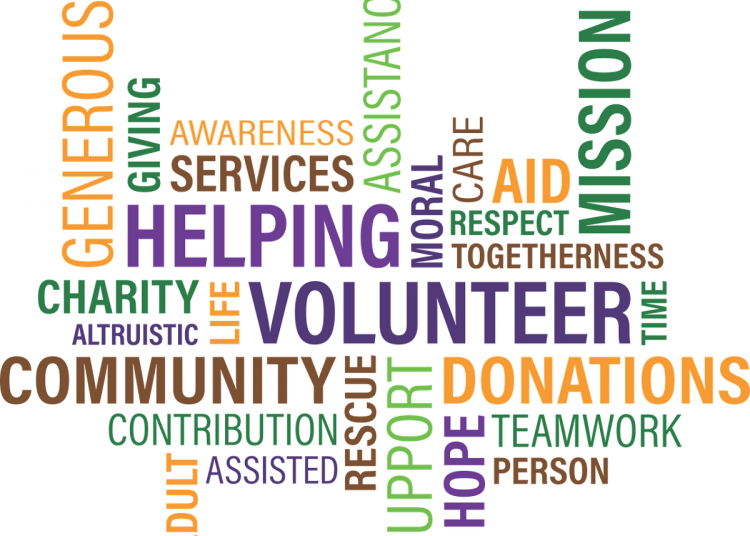 ‘What a difference a day makes’, goes the saying but this week that day has made a massive difference to my settled way of life, causing long forgotten worries and anxieties to resurface. After half a lifetime working in the heritage and cultural/voluntary sectors, a certain lack of job security goes with the territory, and you accept that. This time, however, feels vastly different. So, due to the perfect storm of rapidly and steeply rising costs, the end of a three-year funding stream and a much-delayed replacement bid, my work hours have been cut to just fifteen per week, a figure that does not even meet the cost of my rent. We’re heading for a crisis in the voluntary sector.

Finding yourself well on the way to 63 and needing to search for three and a half years additional employment in the sector is not a joyful experience, especially at this present time. They say every cloud has a silver lining however, and it might be that this situation gives me an even closer insight into the very real fears and needs of those whose cause I have hopefully championed.

The reality of the cost-of-living crisis

Individuals have very few options to avoid price rises as many necessities are getting more expensive on what seems like a daily basis, with economists saying the only option is trying to budget as best we can, across every part of our lives. The same is certainly true for the voluntary sector as well, as current indications are that higher rates of inflation are predicted to last until at least 2024 and cover nearly every area of expenditure.

The sector is being hit by a reduction in charitable giving while a demand for their services is likely to increase. Research from the Charities Aid Foundation (CAF) shows cost pressures are affecting donations to charities:

“Six in 10 (58%) people plan to cut back on discretionary spending over the next six months in order to manage their bills – rising to 69% amongst 25–34-year-olds. Only a quarter of people (26%) say they won’t be cutting back on anything.

“With many cutting back on discretionary spending, around one in 10 (12%) people reported last month that they plan to cut back on charity donations. However, as more families face financial struggles with the increased cost of living, previous research from CAF found that nearly nine in 10 (86%) charity leaders anticipate that demand for their services is likely to increase.”

Homelessness, food bank use and calls to debt charities have surged, as people struggle to cover costs of food, utilities and other essentials. Citizens Advice has reported that demand for its support is now higher than at any point since the pandemic began. Heritage and cultural organisations are also being hit, though in other ways. 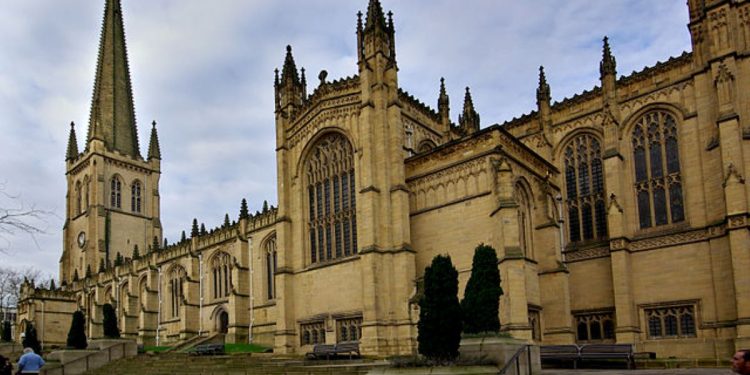 The effect on the heritage and voluntary sectors

With the rising cost of living, visits to museums, performances, exhibitions, and many of the other things that the sector offers are likely to decrease, as people have less disposable income to spend on things that aren’t necessities, but that have a significant effect on their wellbeing and mental health. After two years of many of these activities not being available due to the pandemic, for them to now be off the agenda due to a lack of finances is a massive blow for some as a well as a reduction in income for the organisations concerned.

Writing for Pro-Bono Economics, economist Jamie O’Halloran highlighted rising costs including staffing, income not keeping pace with inflation, and changes in demand due to the cost-of-living squeeze as the major areas of concern. O’Halloran makes the particularly important point that funding already in place or recently applied for just will not stretch anywhere near as far as was probably anticipated at the time of the funding application:

“Grants which have been awarded recently will significantly devalue in 2022/23. If an organisation is awarded a grant of £100,000 per year in 2021 for the next three years, the 2023 grant would be worth £94,000 after accounting for inflation, a reduction of 6%. Charities applying for grants and funders dispersing them will need to take this into consideration when considering financial decisions.”

Advice for the voluntary sector

O’Halloran’s advice for the voluntary sector is:

The next few months promise to be extremely tough for a lot of people, but it is also a real possibility that the same may be true for the voluntary sector.