Pandemic, war and Brexit are all contributing to the cost-of-living crisis, but constantly rising consumption is the real problem 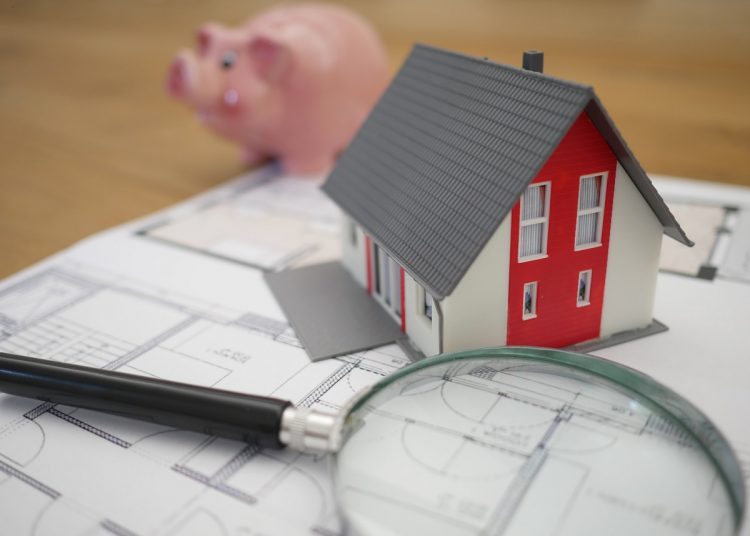 Photo by Tierra Mallorca on Unsplash

One of the central problems that many people are facing in their day-to-day lives is that the cost of living is rising by 7 percent but their incomes aren’t. Since inflation is expected to get worse, it is rather important that our leaders have a clear understanding of what is happening and why. It is impossible to fix a problem if you don’t really understand it.

The first thing that needs to be said is that there is an element of truth in the claims that this has been caused by the pandemic. Classic economic theory teaches that if you print a lot of money at a time when you aren’t providing many new goods and services then that money will inevitably fall in value. Governments across the world created a lot of money during lockdown and there was a fall in economic activity, so it is not entirely surprising that there has been an increase in inflation.

There is also a degree of truth in the claims that the war in the Ukraine has added to inflationary pressures. When a horrible dictator chooses to conduct an aggressive war on some of the finest agricultural land on the planet, it has consequences for the price of food.

These are, however, not the only causes of the problem. One significant cause of rising prices is an entirely British phenomenon that stems from a political choice. Brexit has cut off the supply of labour from the EU and the consequence is that businesses are competing to attract the likes of lorry drivers and hotel workers whilst public sector employers are having to go to expensive agency staff to fill vital roles.

Far-right political theory told us that this would mean higher wages for British workers and a surge in retraining of the young to take up new opportunities. Experience is proving that those pay rises are being destroyed by rises in costs as lorry drivers sit in queues in motorways. And the massive injection of cash into retraining has turned out to be another round of real-term funding cuts for colleges.

The globalisation of Western lifestyles

Alongside these local and hopefully relatively short-term problems there is something happening internationally that may prove much more fundamental and long lasting. We are living through a major structural change to the world economy that isn’t going to go away and which few politicians and economists are giving much thought to.

The world has been getting richer for decades. That is, of course, a good thing but it also means that the number of middle class Western consumers has been steadily increasing. That is much more problematic. The global economy and the global ecology simply cannot cope if Western lifestyles are adopted by millions of extra consumers. The rising global price of food and raw materials is an almost inevitable consequence.

In the early stages of globalisation, prices were driven down as production was moved to countries that had cheap labour. It became possible to buy a dirt-cheap television and to pay a lot less if the washing machine broke down and needed replacing. Manufacturing jobs were exported but prices of physical products became much cheaper and Britain paid much of its way by servicing international finance.

That situation has changed dramatically – and the change isn’t slowing down. 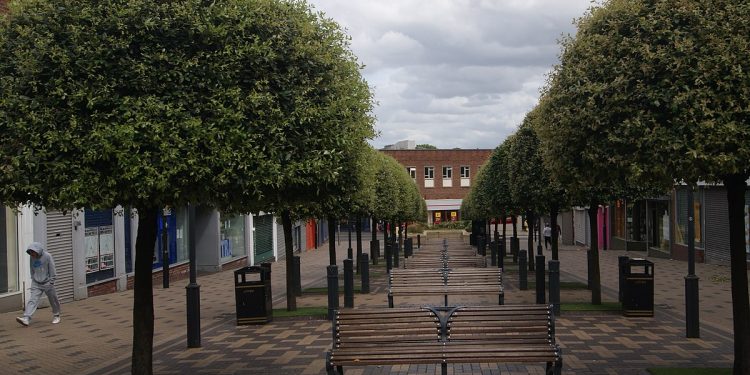 Workers in a Chinese factory are now likely to be paid wages that aren’t dramatically lower than British ones. More and more people in countries like India are earning good money and are wanting to consume an increasing share. The pressure of that extra consumption is not necessarily a problem in sectors of the economy that are circular and where production can increase to meet demand. But in situations where that isn’t possible and there is a strict limit to available global resources, it causes prices to rise. That competition to secure scarce resources is going to keep on getting worse unless something changes.

It is simply not possible for the entire planet to consume the way that Western nations have been doing. The citizens of the United States consume 12,994 kilowatt hours of energy per head. The people of Kenya consume only 164. If people in former third world countries start eating beefburgers, driving petrol cars, and burning air conditioning units in the same way that the average US citizens does, then the pressure is on. That is what is happening globally and it is going to be the key long-term driver of rises in the cost of living.

The sensible reaction to this change to this is not for British people to indulge in nostalgia over a lost era of economic dominance. It is for us to lead the way in changing the patterns of how we consume, so that we take the sting out of inflation. We need to learn how to consumer better and cheaper.

It is perfectly possible to reduce the cost of energy and have warm homes if we improve insulation and cut demand. It is also possible to eat better and place less pressure on the planet if we eat with the seasons and consume less meat, instead of paying a fortune for items to be flown into our country at the risk of supply shortages whenever there is a crisis. We need to be subsidising our farmers to produce more food in sustainable ways rather than increasing dependence on unreliable supplies of mass produced imports that are likely to rise in price.

Does this government have the necessary vision?

In short, we need to think about how to re-orientate our entire economy to ensure that we place less pressure on consumption if we are going to be able to avoid mounting shortages and the accompanying pressure on prices. We need a government with the vision to think through how to change consumption and production patterns.

This needs to start with what food is provided for our children at primary school and how they learn to grow and cook it and it needs to incorporate serious changes to our entire economic system so that transport, housing and commuting patterns are rethought to enable them to work in a new economic era.

The choices are stark and simple. We can carry on trying to consume on the models we have regarded as normal and find that we are slowly squeezed out of the ability to do so by competition from increasingly wealthy consumers from the rest of the world. Or we can learn to improve our health, increase the strength and resilience of our communities and learn how to live well by consuming and producing differently.

There is little sign that the current government has the least understanding of that pressing need. It is not a problem that will go away if it is ignored.