this budget is good at sounding good. As for genuine new thinking and policies that seriously face up to the challenges of an economy in crisis, then that has been much harder to detect. This is a chancellor who told us that getting out of the European Union would help business and provide a boost to the British economy. As the slow burn damage of that decision starts to kick in, we’re entitled to have our doubts. Is Sunak’s judgment really to be trusted? 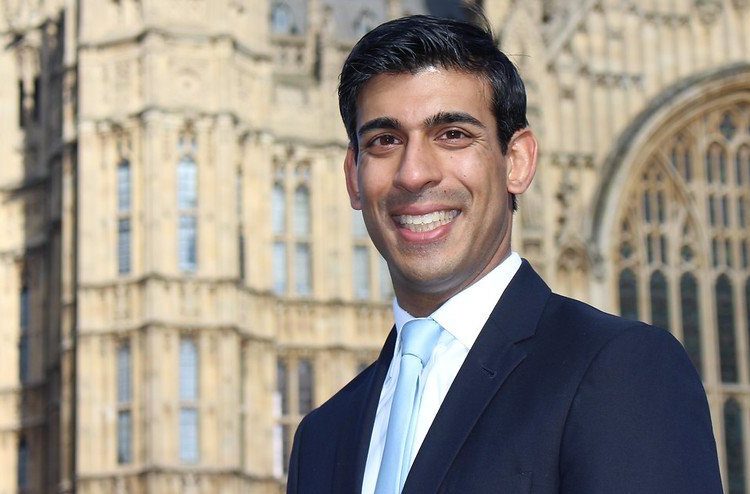 If you listen to the chancellor, then it might seem that the Conservatives have finally got round to taking two big issues seriously. One is the importance of addressing regional inequalities and getting our neglected communities buzzing with activity. The other is the environmental emergency.

Yet it’s always a good idea to try and tease out the difference between self-promotion and effective action. Particularly when you’re dealing with a professional politician. We’re entitled to ask some very hard questions about both these aspects of the budget.

A good way of testing Sunak’s levelling-up agenda is to look carefully at what impact the budget might have on some of the communities in Yorkshire that most need it. Take Bradford for example. There you can walk through street after street of once-impressive buildings that are now crumbling into decay and find whole areas of the city that have suffered from damp housing for decades.

To address housing problems, Sunak has announced yet another scheme to subsidise first-time homebuyers and extended the reduction in stamp duty. Already he’d committed to spend £2.6bn each year on a scheme to add to savings people have made towards a deposit on a house. He’s now going to extend this support by supporting the provision of 95 percent mortgages by building societies.

That might sound to some to be quite impressive. Particularly if you’re hopeful of being a first-time buyer. Unfortunately, it has a seriously distorting effect on the housing market. When it’s made easier for people to become first-time buyers that increases demand for housing. If the supply isn’t increased, then almost any economist will tell you that the impact of that is very simple. It puts up prices. Making it harder to buy. Reducing stamp duty is another waste of money that simply puts up house prices at the taxpayer’s expense. 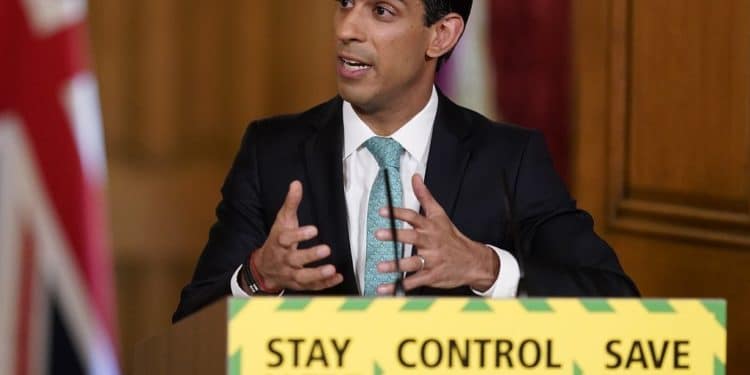 So, the government is spending taxpayers’ money on increasing the cost of homes. That helps existing homeowners, but does absolutely nothing to support those who aspire to join them or to add to the stock of good quality rental accommodation.

The chancellor has taken great pains to tell us how tight money’s going to be. Yet he is frittering it away on a scheme that sounds nice to young voters but does them no good whatsoever. It simply helps them to pay more for their first home.

What the scheme does do is put money into the pockets of building developers. Profits of Persimmon for example went up by £1bn after the last Help to Buy scheme was launched. Not surprisingly, construction firms are one of the big donors to the Conservative Party, which received £5,673,646 in campaign contributions for the 2019 elections. By comparison, the Green Party received £30,000 from a variety of small businesses.

Now, consider an alternative approach to responsible use of public money. Let’s say that £5bn was made available to local authorities and housing associations across the neglected regions, to renovate housing stock or to build new homes. And let’s say that the government guaranteed borrowing undertaken by local authorities to renovate the inner cities. If £5bn is used as deposit money of 5 percent to back loans, then cities and market towns in neglected regions would be able to spend £20bn on increasing the quality and the supply of local housing. Each year. Imagine the impact that would have in Bradford.

It’s easy to see the consequences of poor choices that are driven by ideology not need.

There’s a big difference between responsible policies that actually set out to empower local communities to fix their own problems, and schemes designed to sound good to young Tory voters. Sunak’s support for first-time buyers isn’t going to touch the sides of the challenges facing Bradford. Intelligent use of that same money, placed in the control of local authorities and the local voluntary sector, would.

In other words, one of the key headline-grabbing measures in Sunak’s budget is actually irresponsible waste of taxpayers’ money. He talks a lot about helping out neglected regions. Genuine hard money placed under the control of people from those regions is much harder to identify.

When it comes to the environment the budget might, at first sight, sound rather more successful. Instead of forcing fracking onto local communities and harbouring climate change deniers like Nigel Lawson, the Conservative Party has finally decided that there are votes in the environment and that something needs doing if we’re to avoid much of London, Hull, Liverpool, Glasgow and Bristol disappearing under rising sea levels.

That’s, of course, good news. Owt, as we like to say up north, is a lot better than nowt. But take a pause for consideration.

One of the key ways that transport can be made more energy efficient is to encourage more people to use public transport instead of private cars. Yet rail fares have just been increased by 2.6 percent. A rate well above inflation. Rail journeys in Britain are already some of the most expensive in Europe. But the fares are being put up. That is hardly the move of a Conservative chancellor turning green.

Then there’s the small issue of new buildings. This government could, if it wanted, insist that every new build in Britain contains solar panels, heat exchange units and meets Breeam standards. Every single new home and office could be equipped with electric vehicle charging points. Nothing of the like is happening. The best that can be said is that in his last budget, Sunak put some serious money behind trying to encourage established homeowners to install energy saving measures. 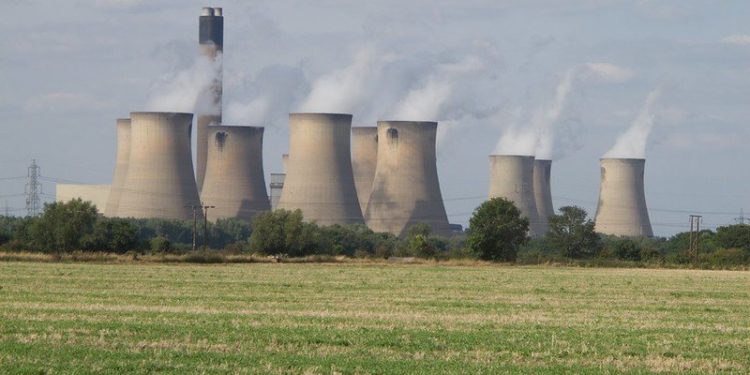 In and of itself, this was a genuinely sensible move. Unfortunately, he did it with such a staggeringly inefficient methodology that few people could work out how to claim the financial support and few contractors could get themselves registered to do the work. The result was little activity and a huge underspend on a project that should have been an easy win. When that happens, it actively discourages people from improving their homes, puts the drive for energy efficiency back, and does nothing to cut fuel bills for people struggling to pay them in homes that leak heat.

Then there’s the issue of Sunak’s continued reluctance to place the genuine cost of driving on those who use private cars. Even at a time of record low fuel prices he has chosen in both his budgets to insist on freezing fuel duty; thus effectively choosing to encourage consumption of fossil fuels. He simply doesn’t dare to face down motoring lobby groups and the public ends up paying collectively for individually generated pollution.

The same is true when it comes to the huge issue of increasing mountains of plastic pollution. The world is being covered by a thin layer of microplastics that can never be removed from places like the ocean floor. Instead of incentivising British industry to get at the forefront of the use of alternative materials and technologies, Sunak seems unaware that there is a problem. Nor is he supporting local authorities financially to avoid waste and to reuse and recycle more of it. He’s just letting the problem build up, in much the same way as the Conservatives consistently underestimated the risks of climate change for decades, until problems started to reach crisis levels and cost a lot more to fix.

In other words, this budget is good at sounding good. As for genuine new thinking and policies that seriously face up to the challenges of an economy in crisis, then that has been much harder to detect. This is a chancellor who told us that getting out of the European Union would help business and provide a boost to the British economy. As the slow burn damage of that decision starts to kick in, we’re entitled to have our doubts. Is Sunak’s judgment really to be trusted?