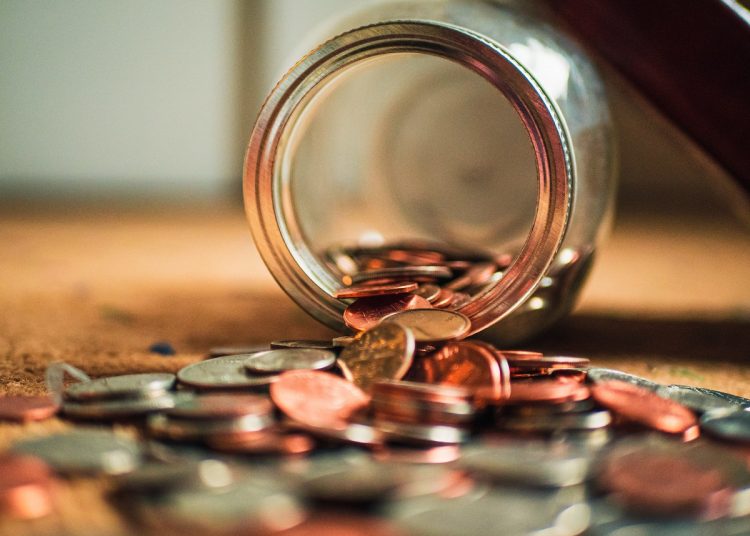 Photo by Josh Appel on Unsplash

Whatever way you look at it, inflation running at 9 percent a year is a very ugly problem. If you are a nurse who worked flat out during the peak of covid then your reward is a 6 percent real-terms pay cut. If you have worked hard for years to build up some savings, then they will be worth around 7 percent less at the end of the year. Should you happen to be living on a low income, then you are going to have a very hard time indeed putting food on the table and heating the room you sit in to eat it.

Government out of touch

The British government keeps telling us that we must ignore its past mistakes and let it get on with the serious work of tackling real problems. Which might be fine if its mistakes had been minor, and it showed the least signs of understanding the problems we face and the solutions. Instead, it is frozen in the headlights and constrained by the dangerous theory that a fresh dose of austerity is what we need.

Both this government and its appointed head of the Bank of England are wedded to the crude theory that the way to deal with inflation is to put up interest rates to choke off demand. This means that they are proposing to deal with a costs-of-living crisis by putting up one of the biggest costs of living: financing a home. If you pay a mortgage, be very afraid. They are planning to give you a very nasty surprise. Renters won’t do much better, as landlords will seek to pass on increases in costs of borrowing money.

Such a crude strategy of reducing overall demand works by making so many people poorer that they can’t afford to buy goods and services and then prices start to decline. That is a long hard and nasty way of getting rid of inflation and it is a method that dumps almost all of the pain on the poorest in society.

Target oil and gas companies instead

There are better ways of cutting demand and easier targets for the pain. If we are going to take spending out of the economy, then the first target should be the spending of oil and gas companies and their shareholders. They have received exceptionally high profits that they didn’t expect to generate. It is a strange government that insists they must be allowed to retain every penny of that windfall whilst the poorest in society must be made to face another nasty dose of austerity.

Anyone who argues that oil and gas companies will use their extra profits to invest in a green future is either extremely naïve or deliberately disingenuous. I suspect that quite a few of the teachers who are facing real-terms pay cuts would like to retain a little more of their income in return for promises that they will invest it wisely.

The much-vaunted idea that we should use this money to subsidise energy bills is actually a very bad way of dealing with inflation and an even worse way of tacking climate change. Subsidies encourage increased demand. Once given, the subsidy becomes incredibly hard to remove. At what point is any government going to decide to reverse direction and deliberately raise heating costs? Unless we want to get locked in to using scarce resources to increase the amount of fossils we burn, it is a policy choice that should be resisted by any responsible person who has the remotest understanding of the scale of the climate emergency. 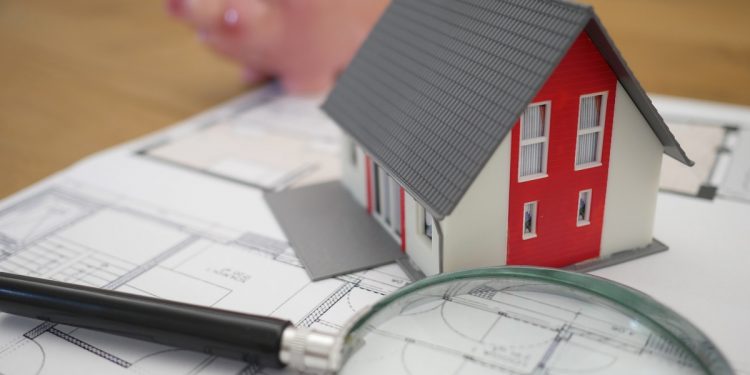 The quickest and easiest way to reduce the pain of a rising cost of living is to reduce taxes or increase benefits and then let people choose how to use their own money. This government is doing the exact opposite. It is putting up national insurance and reducing real-term benefits.

Over the short to medium term, the best solution is to use government subsidies to cut consumption of things that are rising in price.

These are measures that can start to make an impact on the cost of living and on the inflation rate in a few months, without inflicting pain on anyone.

We are facing catastrophic food shortages

When it comes to the cost of food, it is even more important to think realistically. The governor of the Bank of England is quite rightly warning that we face a catastrophic problem of food shortages. In such circumstances, it is not a great idea to depend on a strategy of importing food and to rely on just-in-time supply lines that are going to become heavily disrupted. Any responsible government would be putting serious effort into increasing locally grown food supplies. The British government is relying on a strategy of ignoring the problem and hoping for the best.

Last week the government of India decided to ban all grain exports in order to ensure that its own people didn’t starve. India and Ukraine have been two of the largest exporters of grain in the world in recent years. What exactly is the British government’s plan to deal with the inevitable shortages and price rises?

People in this country are expressing the highest level of concern about their future recorded at any time in the last 40 years. That concern is well placed in a country led by out-of-touch politicians following outdated theories who have precious little understanding of the impact of their policies on ordinary people’s lives.

Britain is being led by a government that is very good at providing sunny optimism. But not much else.