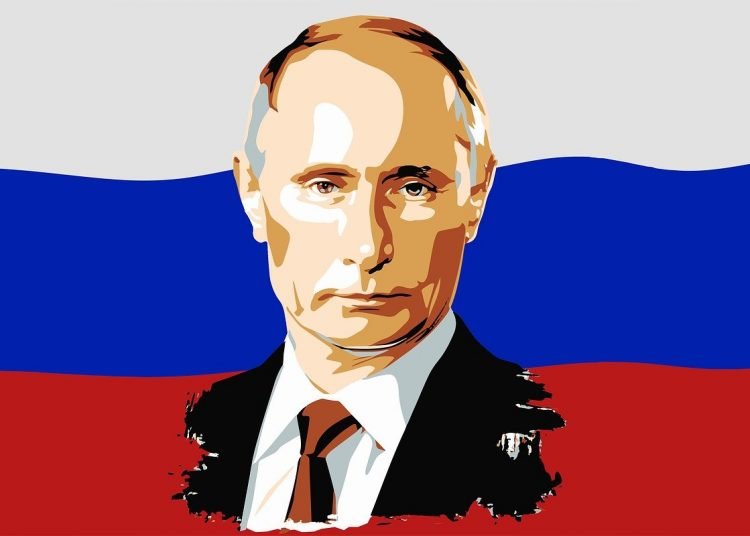 My first job after graduating was for the American multinational Dow Chemical Company. I fell into it by accident; being a politics graduate, I had been hoping for a job in the media. But Britain was in the grips of a terrible recession and I was grateful to be offered work of any sort.

I was to be sent to the company’s trading arm, Dow Trading, based in London’s Berkeley Square. It was 1989.

The – sometimes murky – world of ‘countertrade’

I was trained as a desk trader in the fascinating, maverick and sometimes murky world of countertrade. Put simply, when a country can’t buy desired products, usually because their currency is non-transferable, a barter system exists whereby they pay in product instead of currency. As a desk trader, I ran pre-existing contracts and organised the movement of goods in new deals negotiated by a field trader. Inevitably the work is with third world and developing economies who have no access to traditional financial solutions. It was the era of glasnost and perestroika. Russia and the former Soviet republics were opening up for business.

After an unsuccessful management buyout bid, our department was closed down and we were offered a generous redundancy package. But in the 18 months I was there, it was clear they spent a fortune training their staff. Even I, who entered at graduate level, was sent to Zurich on a negotiation skills course, to the then Czechoslovakia to introduce the two parties to an existing deal, and on another week’s course in London to learn all about incoterms. There were ‘mission statement’ weeks at Gleneagles, computer training programmes, constant lunches and networking events that only a company with a $30 billion turnover could provide. It was for this reason that six weeks into my redundancy my phone rang.

Casalee, a tobacco and general trading company in Hurst, near Henley-on-Thames, had somehow obtained my home number, knew I’d worked at Dow Trading and wanted to interview me, as they were setting up a countertrade unit. The procedure was strange: after I got the job, I was further interviewed by a man from human resources who must have been at least 80 and who asked if I had any objections to working with black people. I thought it was some sort of test.

It didn’t take me long after starting to work at Casalee to sense a completely different atmosphere from my previous job. The folks at Dow were international, sophisticated, open and above all extremely professional. Casalee was more old school English/colonial. It had the distinct whiff of the military about it, and a casual relationship with correct procedure.

My immediate boss, Andrew Cartwright, was charming and amusing, but it took considerable effort to prize much information about the company out of him. Things seemed to operate on a need-to-know basis. I was very new, and I clearly didn’t need to know much about the background of the company, or the man who founded it.

John Bredenkamp, a South African businessman, would sit puffing on his cigar behind a huge wooden desk in his large office at the end of the hall. I knew that he had founded the company back in the 70s and that the name was an amalgam of the names of his wife and daughters. I was introduced to him on arrival, but most of the time he kept himself to himself. Regular outbursts of fury could be heard from down the hall behind his door to which staff who had somehow displeased him were subjected. He petrified me.

I was given a desk in a shared office with a young guy called Craig, who seemed to spend most of his time arguing the case for fox hunting. He knew little about anything else but was the rather indiscreet younger relative of someone working at Defence Company Ltd (DEFCO), apparently a sort of mother company for Casalee. He told me that DEFCO and Casalee were practically the same company but with different areas of concern – Casalee was trading and DEFCO was military, with strong links to the Royal Ordnance company. It soon became evident that apart from myself and the field trader who came to join me a little later, every younger employee was related to, or had close ties to, someone higher up the food chain.

On my desk were several files to read about the current briefs. It was all operation this and codename that – it felt to me as if they were a bunch of public school boys playing at soldiers. They all referred to each other by their last name and I found them rather comical. The most normal guy there was called Peter, and we could call him to fix our computers if ever they bugged. He was the office handyman and would often bring me cups of coffee. He had a model Land Rover on his desk.

Countertrade with St Petersburg via ‘Cottage’

The first file I read spoke of an initiative to provide food aid to the newly renamed Russian city of St Petersburg, via the mechanism of countertrade. They wanted primarily meat products, in this case beef, and my contact was someone codenamed ‘Cottage’. He was in direct negotiations with the mayor, Anatoly Alexsandrovich Sobchak. In order to further this project, the new field trader with whom I worked was sent to St. Petersburg to meet him, along with a senior member of Casalee, Neville Imray.

‘Cottage’ was in fact Mark Thatcher.

I was told he was operating almost completely on the instructions of his mother who was involved in other areas of Casalee’s operations. 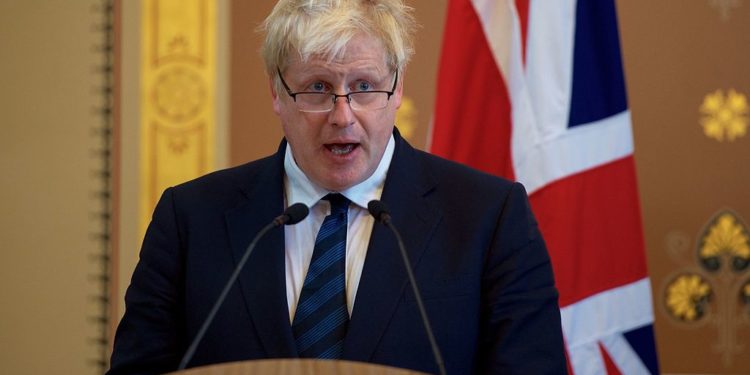 Feelings of disgust with the company

One morning we were all summoned into Cartwright’s office. There had been an article published accusing Bredenkamp of arms dealing. We were being reassured that none of it was true and told, if anyone asked us about it, to say nothing.

Did we have any questions? Well, obviously, yes, but it didn’t feel appropriate to pose them.

In April 1992, whilst waiting for developments on the St Petersburg project, I was sent to Serbia to sign a contract, but the outbreak of new hostilities in the region and the introduction of sanctions by the United Nations cut the visit short. I rang Casalee and told them I was pulling out, as there was no point staying in the light of the new situation. They didn’t seem particularly bothered by the sanctions and I had to insist on being brought home.

By this time, I had decided to end my association with the company. The initial amusement I felt at being in some shadowy world worthy of a Le Carré novel was wearing thin and I was developing a feeling of real disgust.

I left with no job to go to and resolved to change my career path.

The following year I went on to work at the Directors Guild of Great Britain and eventually became chief executive officer. It was when I had this job that I was watching television one evening and the face of John Bredenkamp filled the screen. I watched a film entitled The Casalee File as it documented how the company I had worked for was secretly at the centre of the arms trade, regularly breaching international sanctions. That part rang particularly true for me and I watched, increasingly horrified.

I knew from the outset it was an awful set up. The combination of old world white South Africans and tobacco was hardly the basis for probity and honour. But as I watched the screen, more and more revelations came. One in particular was about how Bredenkamp supplied anti- personnel mines to Iran and Iraq which went on to kill British soldiers. This rang a bell. Whilst Cottage was dealing with the Russians, I remembered talk of how his mother was brokering deals with Iran via DEFCO.

But the Thatchers were not mentioned once and this intrigued me. So I noted the name of the programme’s director and called him the next day. He went silent when I asked him why he hadn’t discussed their involvement. He said it was because he didn’t know. He asked if I would tell what I knew to a journalist who had been covering the story for years. So, briefed with what outfits we would each be wearing, we met in a pub in Hampstead. I told him my story and he showed some photographs. I was able to identify most of them. Then he showed me a picture of Peter the handyman. Apparently, he was suspected of being a South African assassin.

To say I came away from that meeting shocked was an understatement and I heard nothing more about it all. Life went on and memories of that time grew vague. It only lasted a few months and I went on to other things.

The start of Britain’s political ties to Putin?

But this week, sipping coffee, l read that the then mayor Anatoly Sobchak who was negotiating with Casalee in a deal brokered by Mark Thatcher, was in fact a mentor and teacher of Vladimir Putin.

Furthermore, during the time the beef countertrade deal was being negotiated, Putin was appointed as head of the committee for external relations for the St. Petersburg mayor’s office and was working on a ‘foreign food aid project.’

Margaret Thatcher went to St. Petersburg twice in 1991. On her 1st visit in May, she met with Sobchak. On her 2nd visit in October, she was greeted by and photographed with Sobchak, before giving a speech to the Forum of Central and Eastern European Entrepreneurs in which she recognised the fact that the “mineral wealth in Russia is enormous”.

Sobchak was Putin’s tutor at Leningrad State University and he went on to employ him as his close adviser when he was elected mayor in 1990. It is hard to believe that Margaret Thatcher did not meet Putin at this time, given his proximity to Sobchak.

None of which is to suggest any wrongdoing by Mark Thatcher. But was it entirely coincidental that, presumably under his mother’s direction, he was working on a foreign food aid project for the St Petersburg Mayor’s office at the same time as Vladmir Putin?

Or does the beginning of a long history of relationships between Putin and the British political hierarchy date as far back as 1991?